Since it was Hanna's birthday, we opted to have her birthday dinner at Commander's Palace. Located in the Garden District, the place is a New Orleans institution, much like Tavern on the Green in Central Park, New York. Plus, you know it's a super snazzy/bougie place because it's located amongst all the mansions in the Garden District. It would be a great drive during daylight hours; the mansions are really beautiful albeit a bit close together. 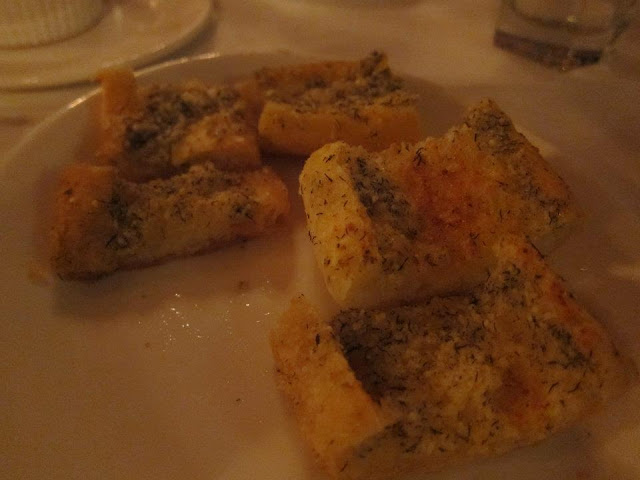 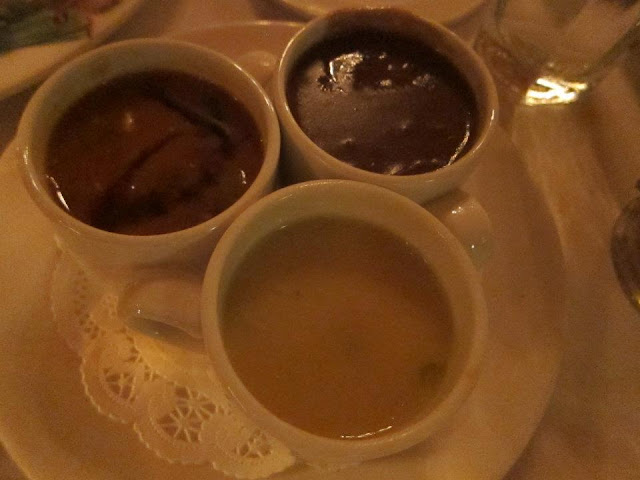 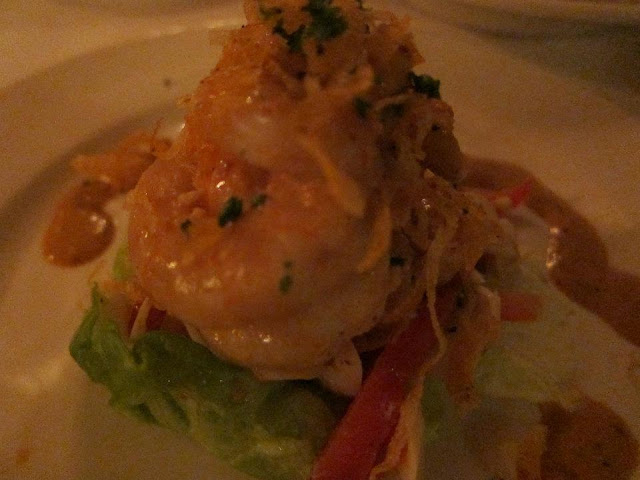 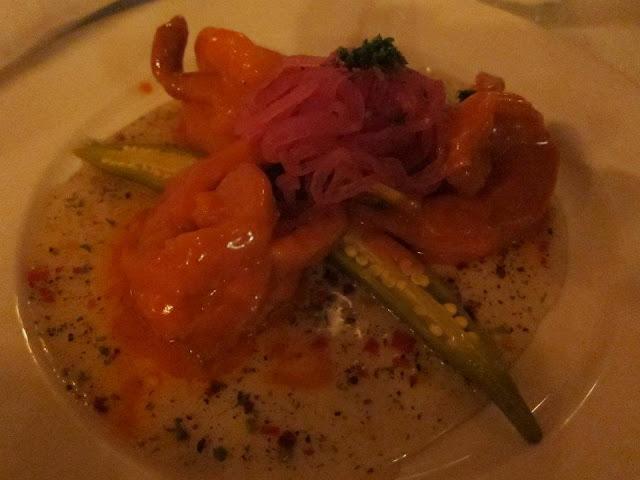 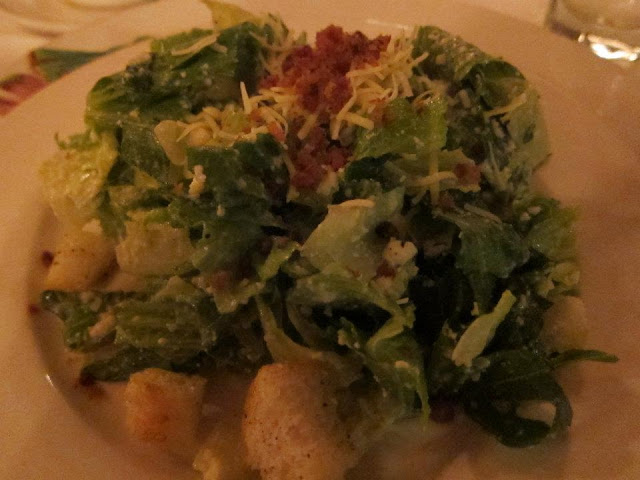 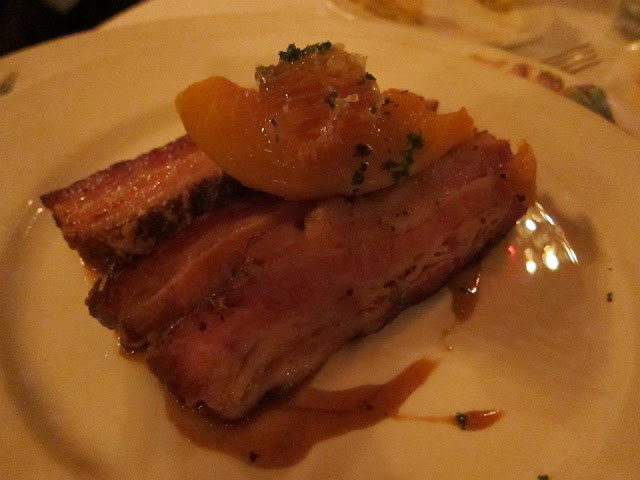 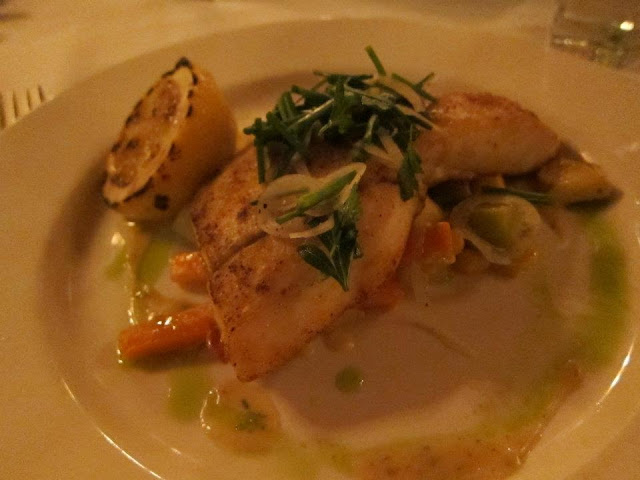 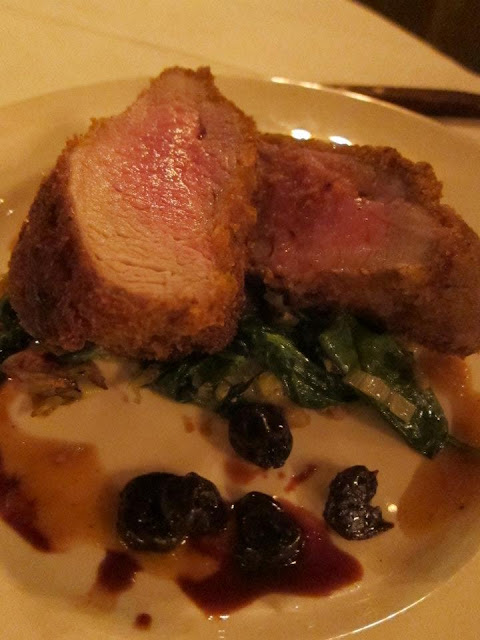 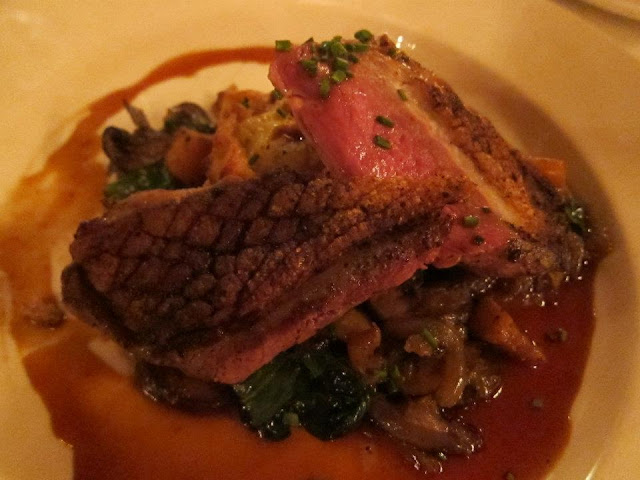 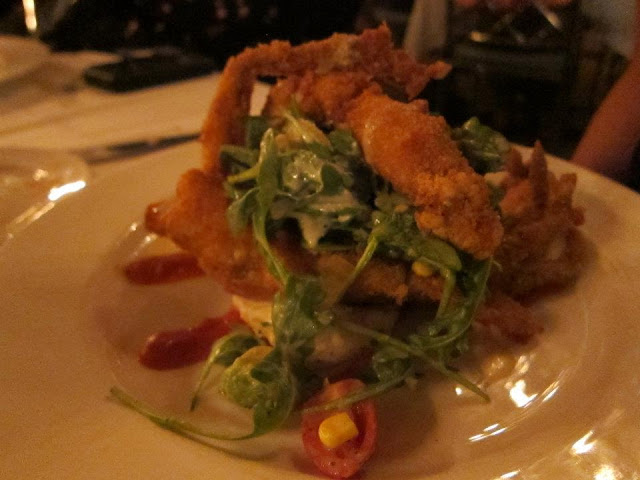 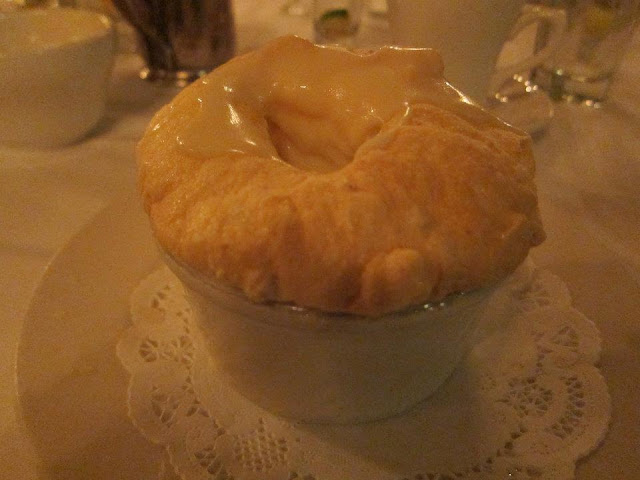 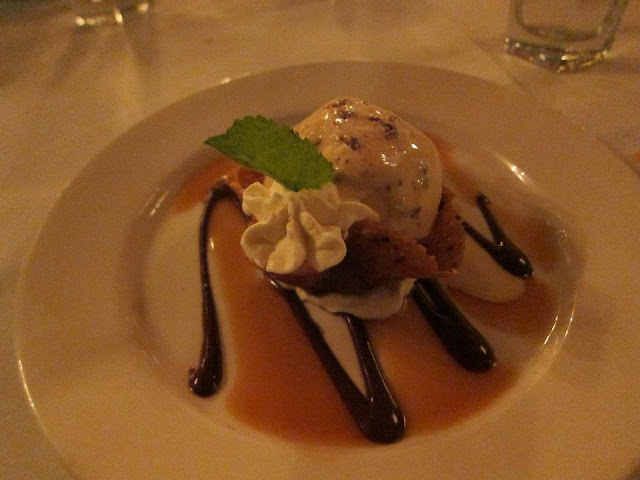 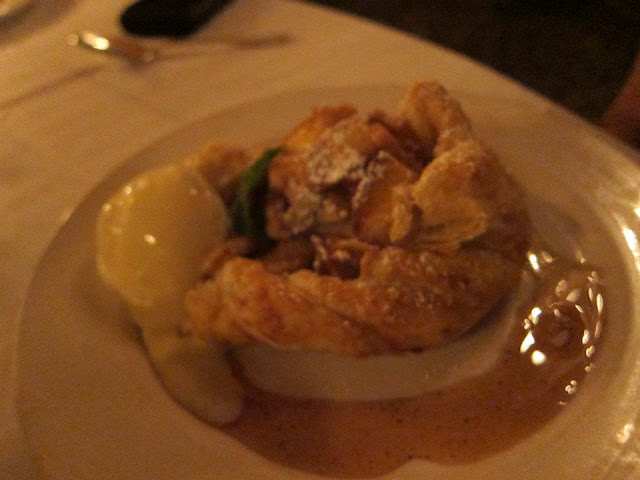 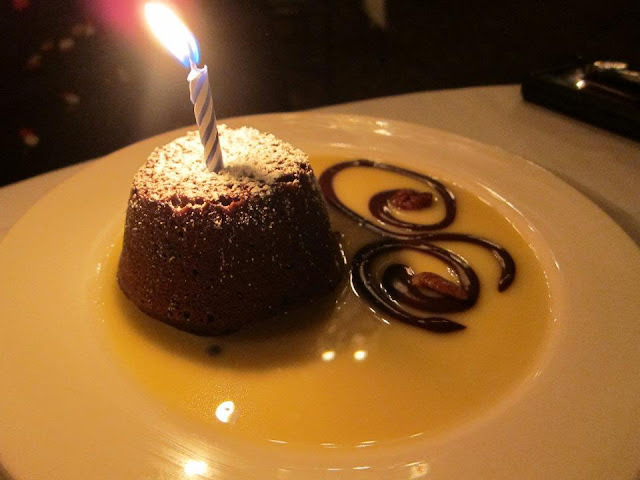 The dinner was a bit ruined by the fact that waiter was a TOTAL A-HOLE! At first he was friendly but we mentioned intially that we wanted to order the happy hour menu (one cocktail and two appetizers) and the waiter's whole demeanor changed. He stated that we were 5 mintues past the Happy Hour time, to which we informed him we had been sitting at the table for over 15 minutes without receiving menus. After awhile he agreed, after "speaking to his manager" but was distant and surly the rest of the meal. I guess he thought we were only ordering Happy Hour and nothing else, but we all ordered three-course meals afterwards! His attitude didn't change though, and kind of put a damper on the whole birthday meal. What a jerk. At one point, it was so uncomfortable that we finally said something to the floor manager. Don't let that discourage you from going, as all the other waitstaff were amazing.