The Bazaar by José Andrés 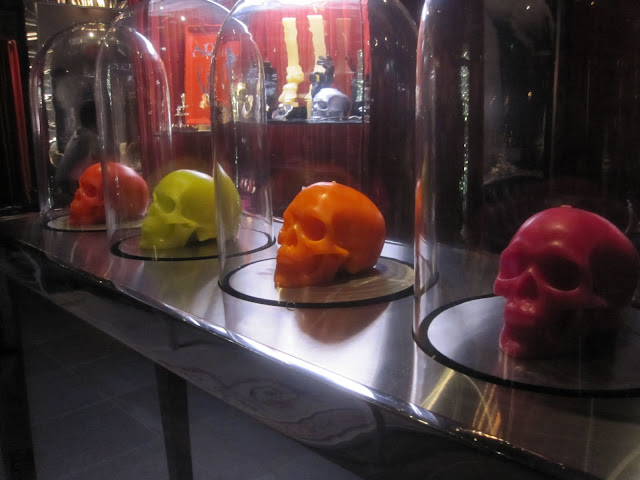 I've been dying to try The Bazzar for forever and all those raves and photos on my Twitter stream a couple weeks ago was more than I could bear - I finally buckled down and grabbed a last minute DineLA reservation. Plus, I thought the molecular gastronomy concept was something that would really interest Boyfriend. The deal they offer is really good - one appetizer, three entrees and one dessert per person for $44. We added on a couple extra items that looked especially good.

From the pictures, you can tell we were obviously seated in the Roja room. I think the Blanco room would have been a great backdrop for pictures! 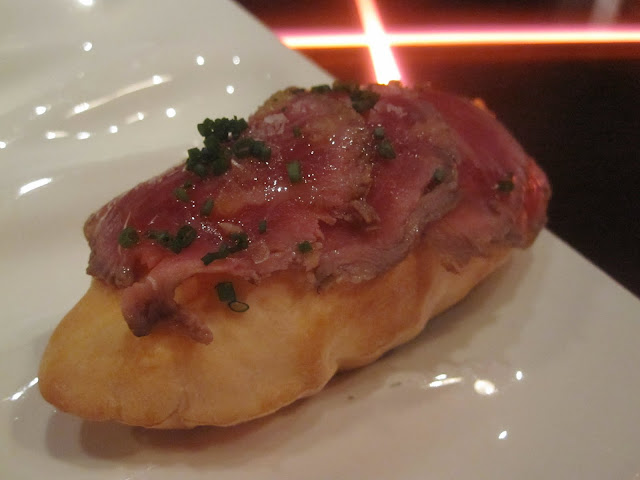 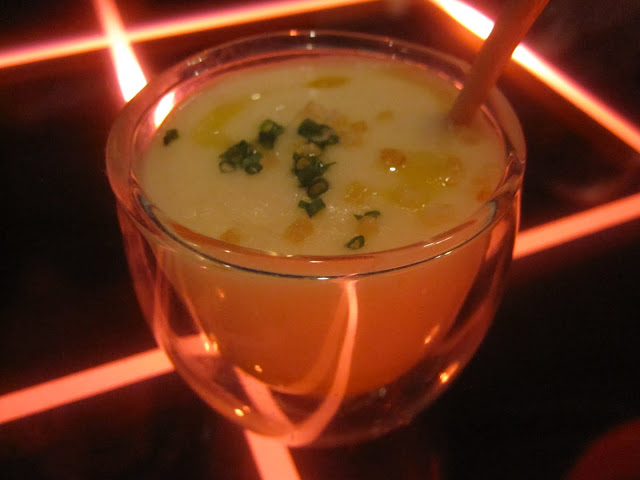 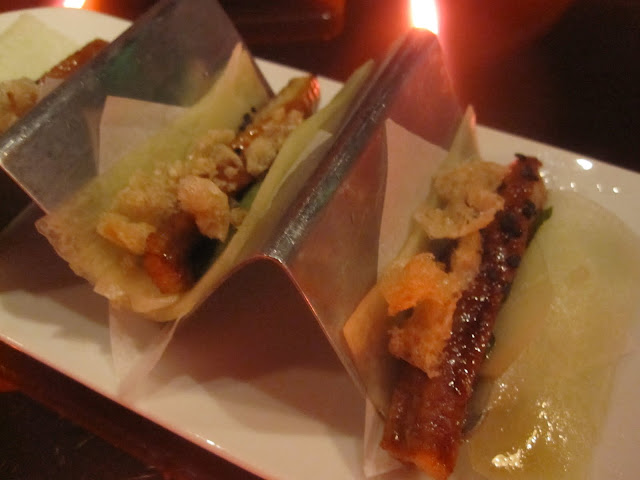 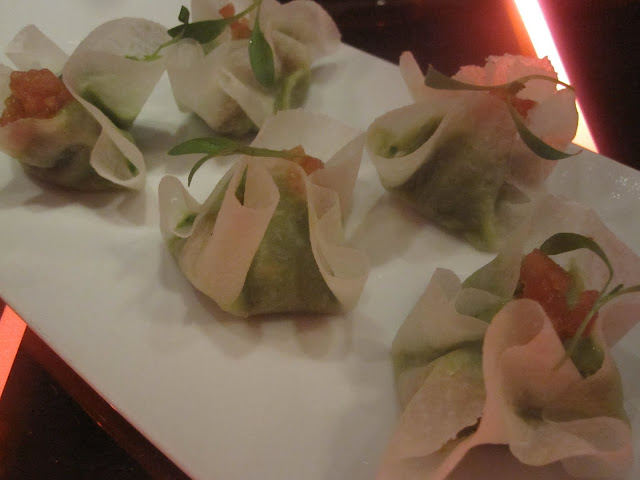 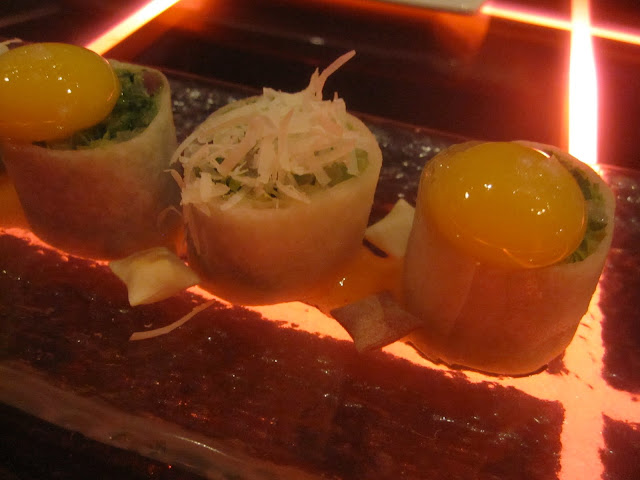 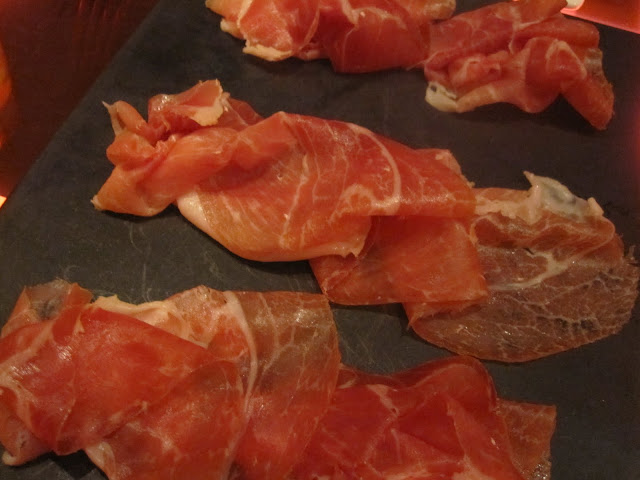 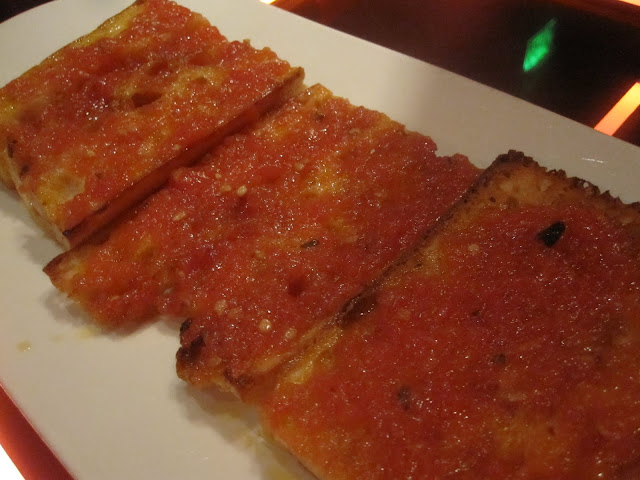 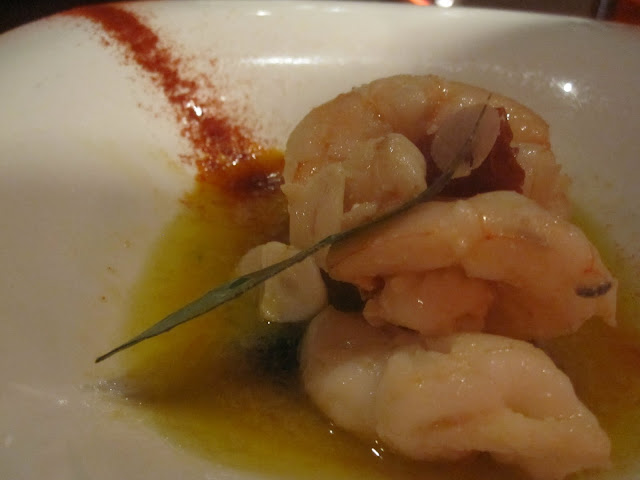 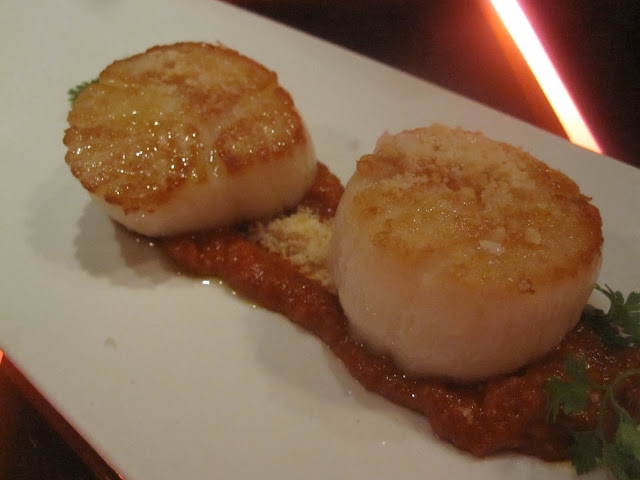 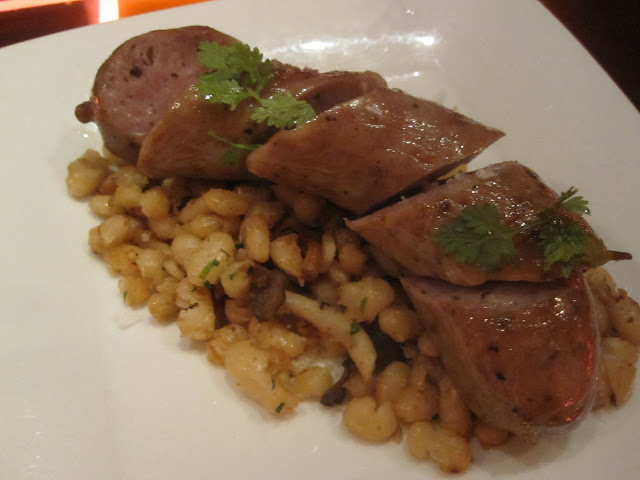 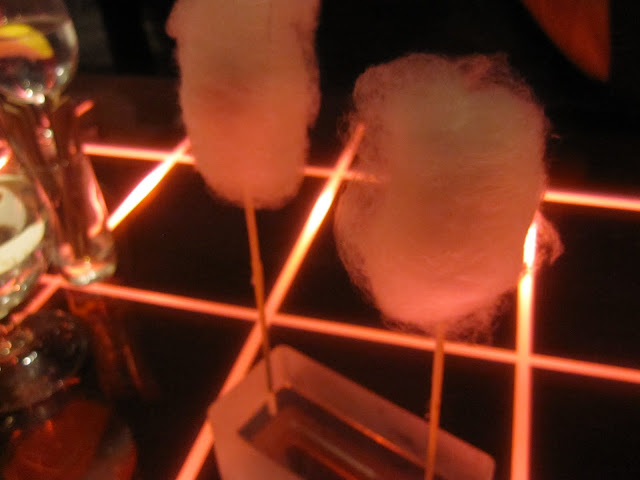 Everything was very good to outstanding - the only exception being the Catalan pork sausage. It was still good, but just didn't have the wow factor the other dishes had. The jamón serrano fermin ($28 on the regular menu) was amazing, especially when eaten on top of the tomato bread. Boyfriend was a huge fan of the jicama wrapped guacamolé, saying that was just how guacamole should taste. I wish we had gotten more proteins though - but the menu was extremely extensive. If you order properly, the DineLA menu can save you lots of skrilla - so be sure to order the jamón serrano fermin!

After our dinner, we were asked if we wanted to take dessert in the Patisserie. This tactical move is brilliant, in my opinion - it opens the table up again for other diners, and lets people linger after dessert for as long as they want to without the pressure of future diners breathing down their necks. Bravo on this well executed idea. The patisserie also was where we met up with Lyzetth, who I was introduced to by WeezerMonkey via Twitter. We all share a common bond through food and ... The Vampire Diaries? We need to arrange a meetup as soon as possible to ... eat food and talk about The Vampire Diaries! Luckily, Boyfriend wasn't too weirded out when a random couple came up to our table and said tentatively "... Are you [twitter handle]?" Yay! 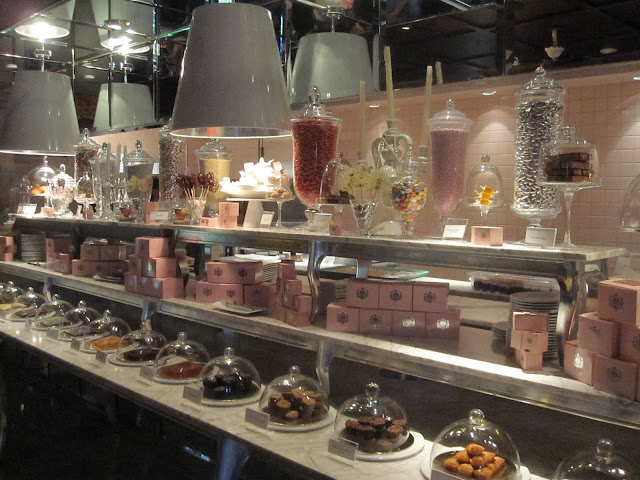 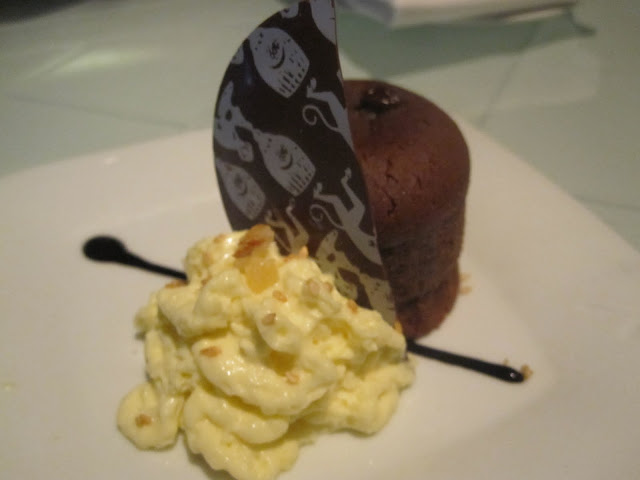 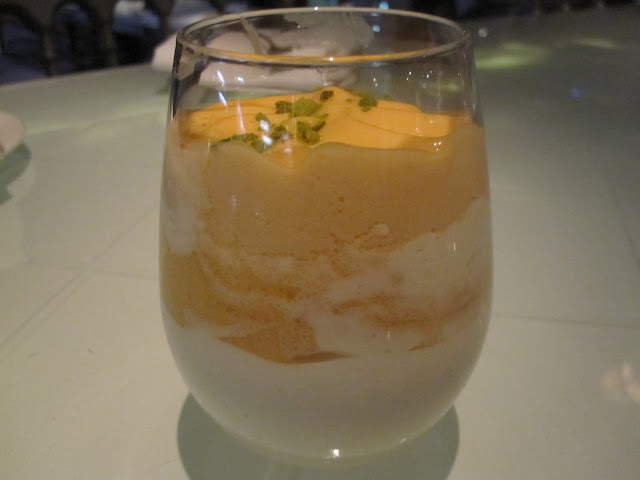 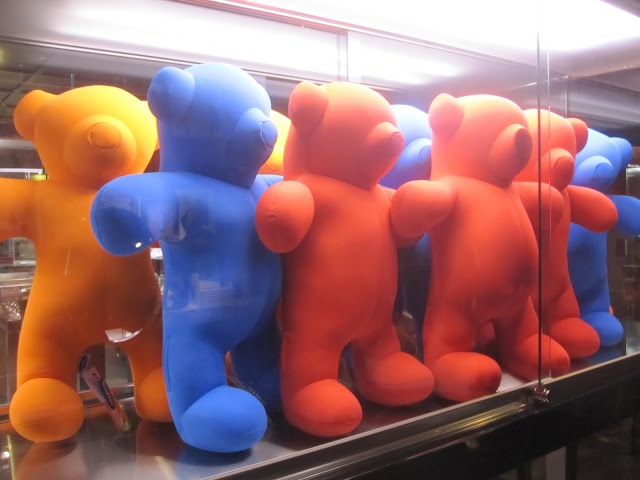 Don't these bears look all hug-able and squishy? There are a lot of things for sale and on display around the Patisserie as well - like these bears and the skulls at the top of the post. José Andrés seems to have some sort of obsession with skulls. But don't let that deter you from his food! This could easily be a DineLA tradition.