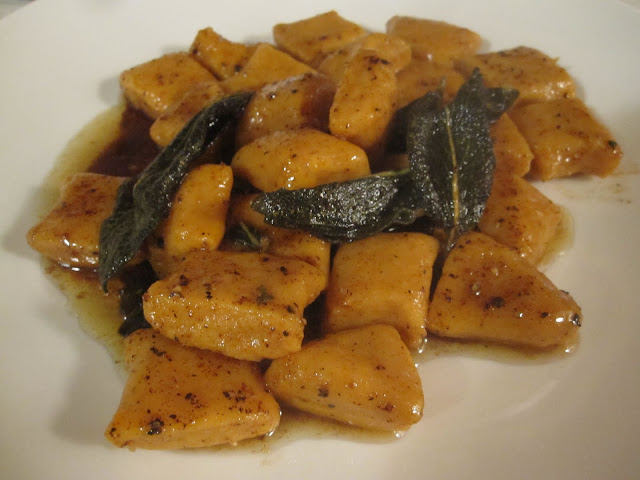 So I haven't blogged the past week because I was about to post about the latest The Walking Dead dinner last Monday when my (work) laptop contracted a virus. I have no idea from where, I swear. Yes, I go to Facebook, various food blogs and read articles on Yahoo/CNN but I don't do that much other surfing. The terrible thing was that I had about eight months worth of pictures on the harddrive that I hadn't gotten around to backing up cause I was uhh, lazy. I think it was like ... 6 gigs worth. Needless to say, I was a wreck and even paged Boyfriend at the hospital he works at so I could cry about it. And then reject all his offers of helping me retrieve the data because he doesn't have admin access on the computer anyhow.

Then I called my friend in the company IT department and made him promise he would try to retrieve the data that was wiped, packaged up the computer with some chocolates/trailmix as bribes and shipped it out to San Francisco. I haven't received it back yet and he hasn't given me any updates. THIS is why I keep buying new SD cards for my camera instead of deleting the pictures on it! That SD card plus scouring Facebook plus a few hours on my hands will probably recover 95% of what was destroyed, if Burgess can't recover anything.

This week (or last week, at this point), I attempted to make gnocchi. I made that decision based on the fact that I had a lot of sage in the refrigerator and wanted to get rid of it. From the extensive research I did on gnocchi-making, I determined that the most importants things were (1) make sure the potato is as soft and smooth as possible and (2) don't overmix the dough. 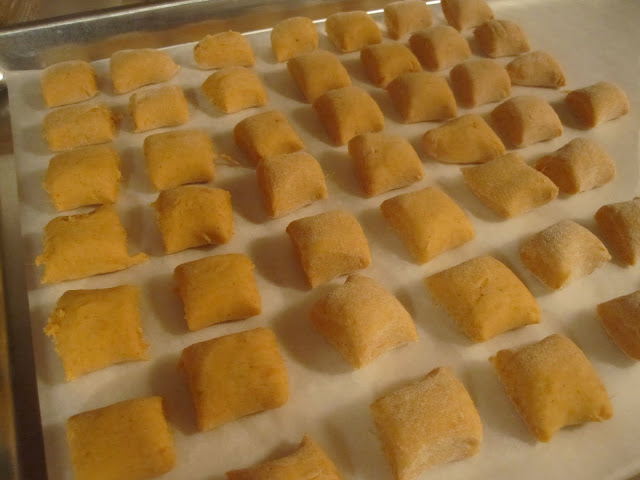 The gnocchi turned out not as soft as clouds, but were still pretty soft and pillow-like with a good bite. In the future, I'd definitely cut the butter in the butter sauce by half, since there was a bit too much of it and it made the dish super heavy.

Add the ricotta cheese, salt, cinnamon, and pepper and blend until well mixed. Add the flour, 1/2 cup at a time until a soft dough forms. Lightly flour a work surface and place the dough in a ball on the work surface. Divide the dough into 6 equal balls. Roll out each ball into a 1-inch wide rope. Cut each rope into 1-inch pieces. Roll the gnocchi over the tines of a fork. Transfer the formed gnocchi to a large baking sheet. Continue with the remaining gnocchi.

Meanwhile, bring a large pot of salted water to a boil over high heat. Add the gnocchi in 3 batches and cook until tender but still firm to the bite, stirring occasionally, about 5 to 6 minutes. Drain the gnocchi using a slotted spoon onto a baking sheet. Tent with foil to keep warm and continue with the remaining gnocchi.

While the gnocchi are cooking melt the butter in a large saute pan over medium heat. When the butter has melted add the sage leaves. Continue to cook, swirling the butter occasionally, until the foam subsides and the milk solids begin to brown. Remove the pan from the heat. Stir in the cinnamon, maple syrup, salt, and pepper. Careful, the mixture will bubble up. Gently stir the mixture. When the bubbles subside, toss the cooked gnocchi in the brown butter. Transfer the gnocchi to a serving dish and serve immediately.