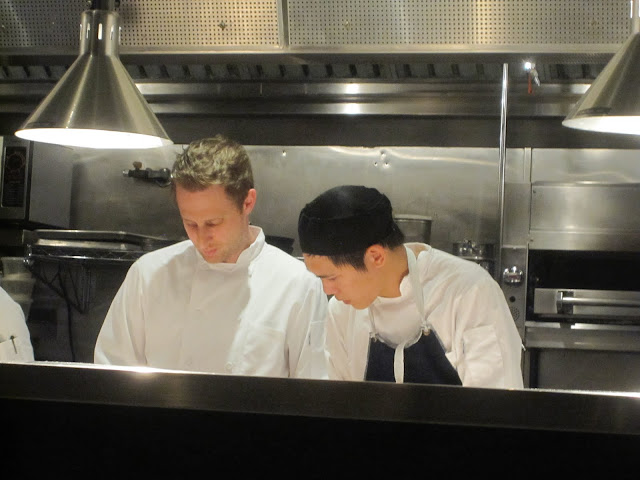 After the first time at ink., which ended up at the Kaiser Permanante on Sunset, I was a bit apprehensive about going back. Will I never get to eat at this elusive restaurant? Also, I was booking a reservation for the Saturday after Thanksgiving - what if he wasn't even there and was away spending time with his family? Of course, I didn't even consider the second part until I was sitting outside the restaurant waiting for the doors to open.

Luckily, I glimpsed Michael Voltaggio as soon as I walked in. Also, since we had the first reservations of the night (at 6pm), it was an opportune moment to choose where to sit - somewhere with a clear view of the kitchen AND good lighting. I'll also admit that I got totally fan-girl and asked the Chef for a picture, but it's too embarassing and I can't post it because I don't think I look that great. I'm grinning like an idiot in it though.

Since we had three courses last time we were here, we opted not to repeat them and focused on the other dishes. I love when I get to order food! 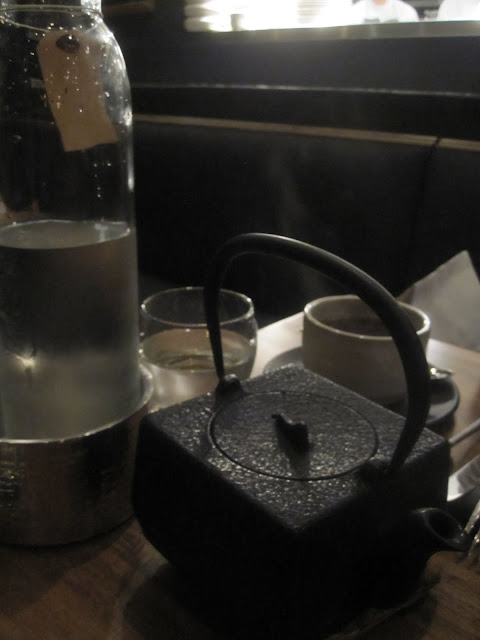 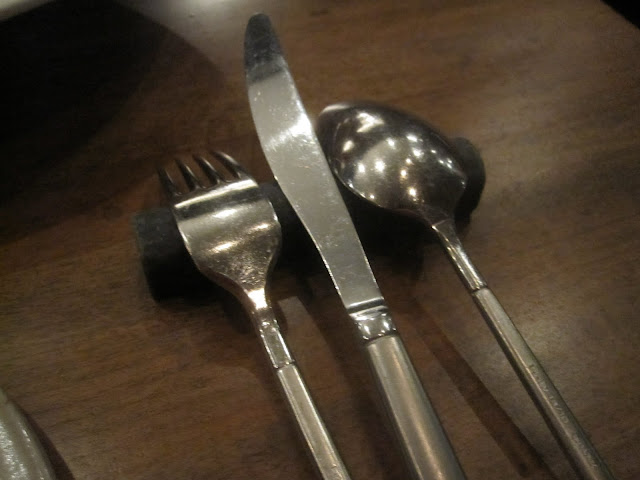 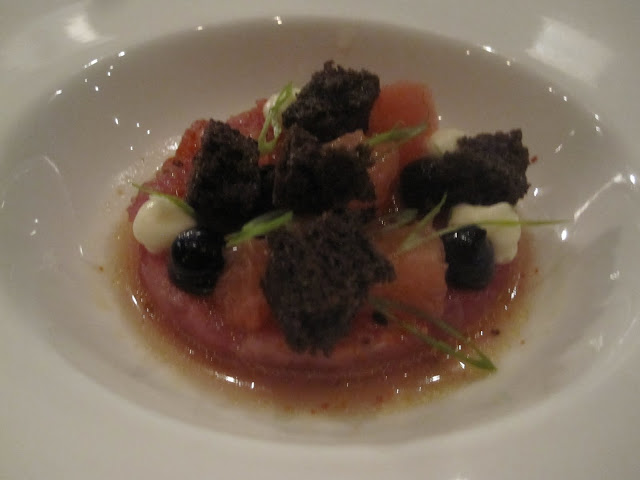 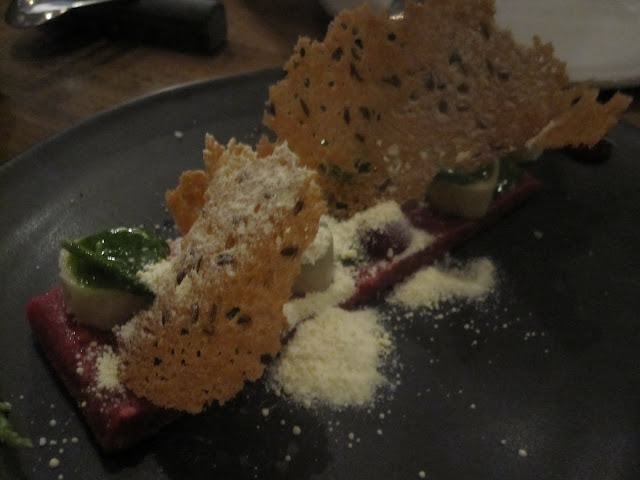 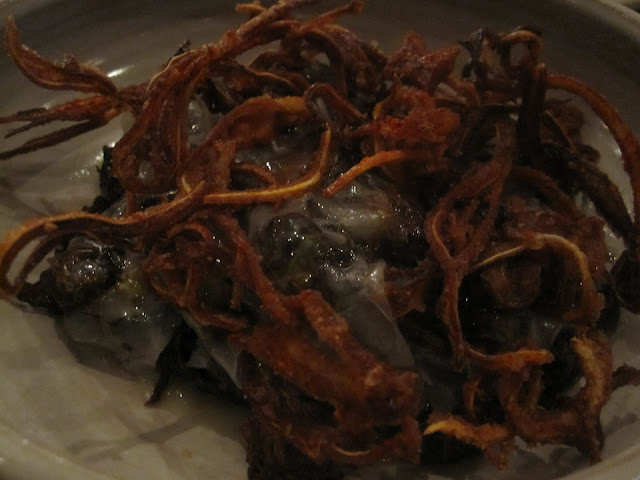 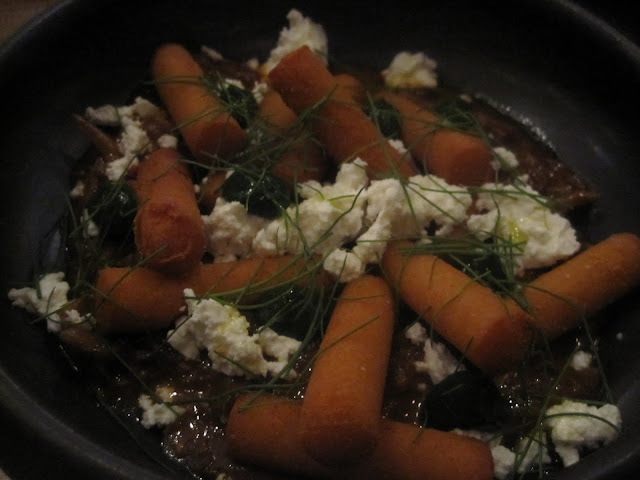 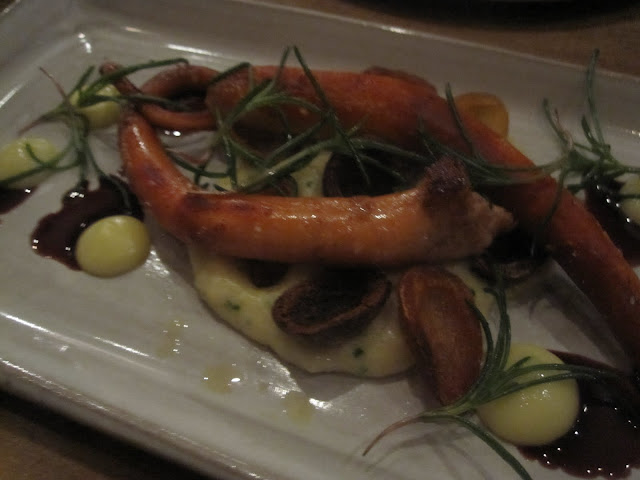 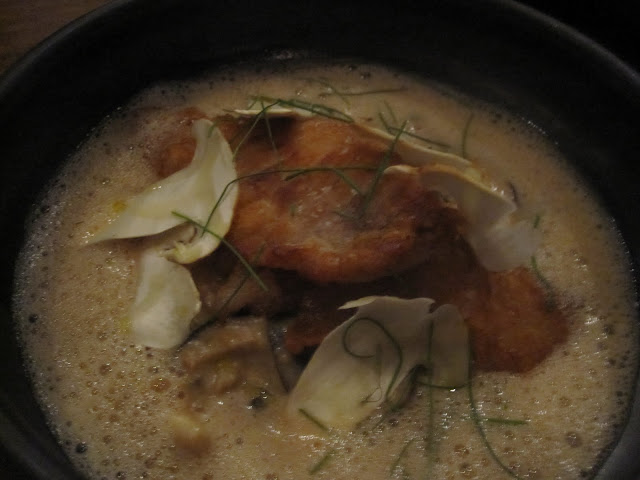 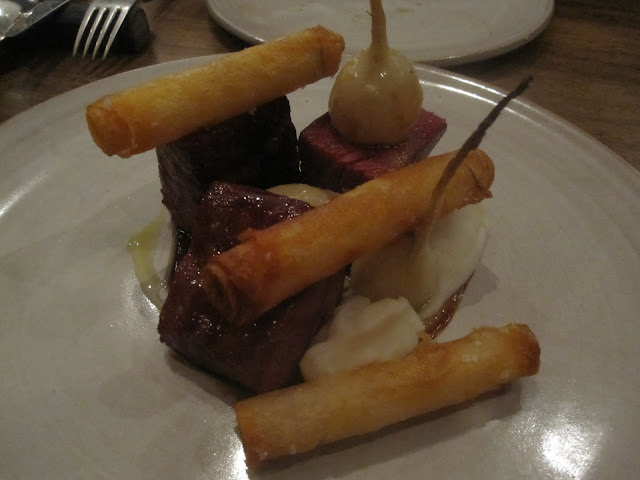 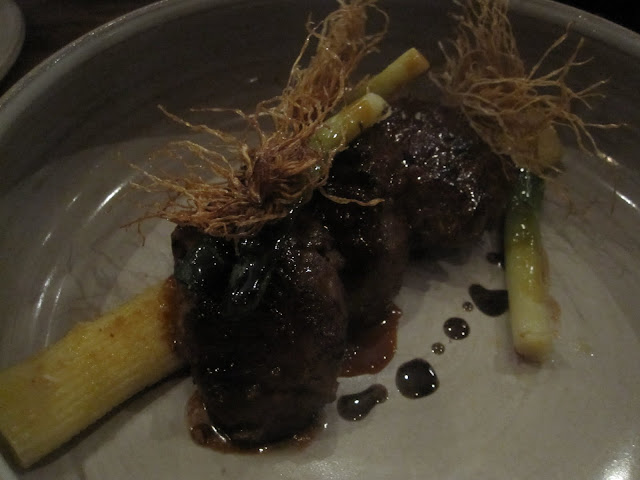 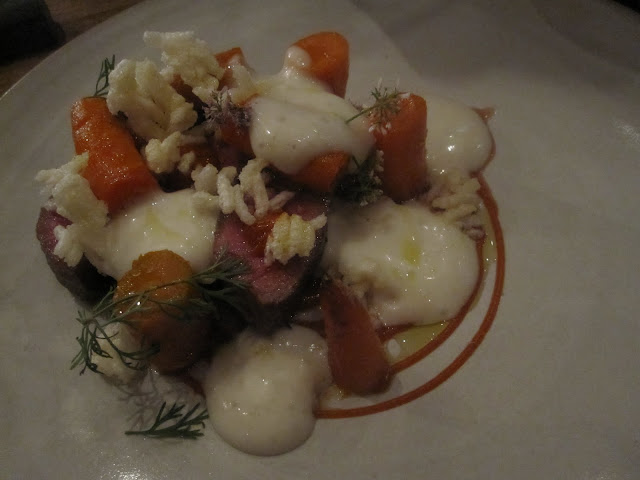 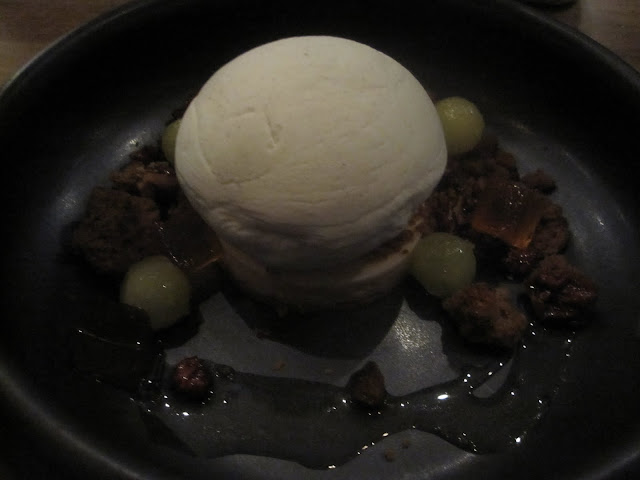 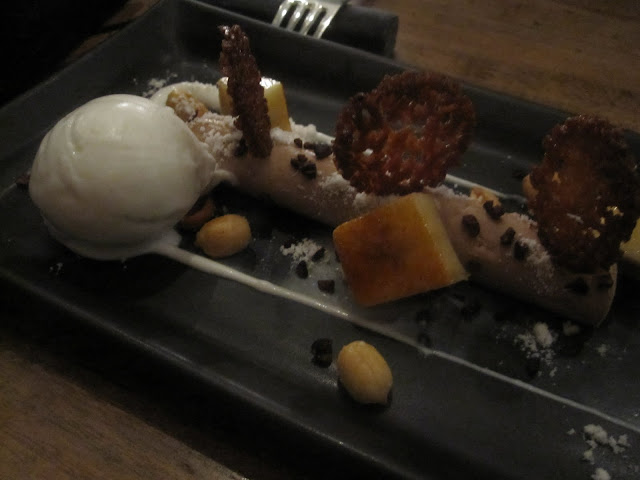 What an amazing meal. I coincidentally ran into a friend, Rachel, at the bar while she was waiting to be seated and afterwards she said everything was delicious as well. The apple dessert was just as good as everyone raved it would be, although I really had wanted to try the grapefruit curd. By the time the meats rolled around at the end, we were stuffed to the brim. We only just managed to get dessert down. I wasn't a big fan of the brussel sprouts (too salty), the octopus (too bit tough) or the lamb loin (the heavy curry and coconut flavors just didn't work for me) but all the other dishes I'd eat over and over again. Especially that brown-butter mushroom broth with the skate wing - I know there mus tbe a ton of butter in it but I ended up eating the rest of the sauce with a spoon. There was oatmeal in it, so it's pretty healthy right? Fiber!

Can't wait to go back and try the grapefruit curd and squid spaghetti. Hopefully I can snag a seat when the omakase menu starts up. They had originally said a month after restaurant opening but as of the end of November, no omakase yet ...