I have three Thanksgiving celebrations to attend this year cause that's how I roll. Actually, my friends generally have a potluck gathering, work does another potluck gathering, and my family will do something on the special day if we are not in Vegas. The past few years have been kind of strange because my dad has been going back to Taiwan to spend some more time with my grandfather, who is ... 95+ years old. This year is even more different - BOTH my parents are going back, leaving tonight and not returning until the Sunday after turkey day. Though people have been urging me to just buy a couple turkey breasts, I'm leaning towards buying a turkey anyways. Anyone want to come over and join our sad three-people celebration? 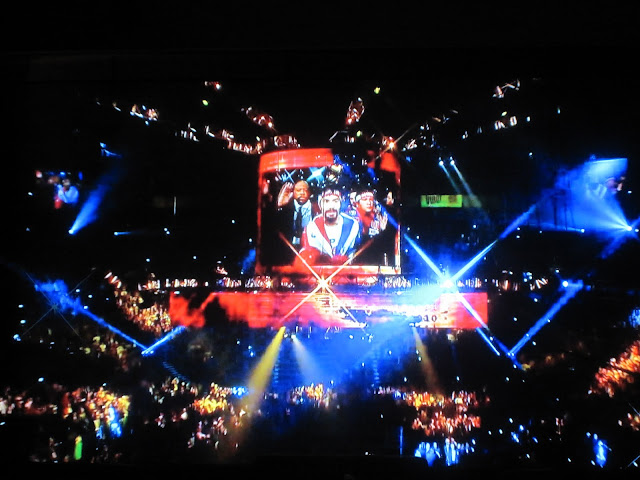 Justin and Kristin were gracious enough to host Thanksgiving at their apartment this year, and we had an extra excuse to get together on account of the Pacquiao vs Marquez fight. Hence, Pacsgiving. Everyone brought a dish, a 22-lb turkey was made, and we enjoyed spending time with friends and food. 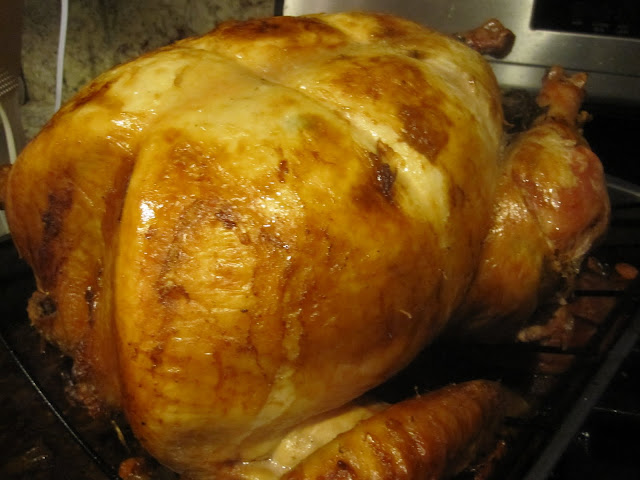 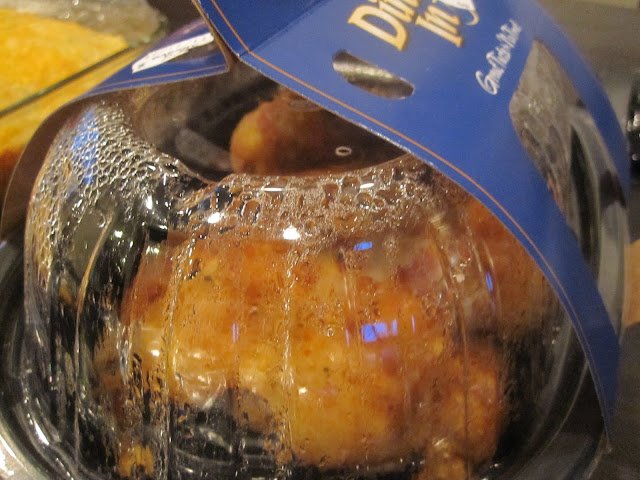 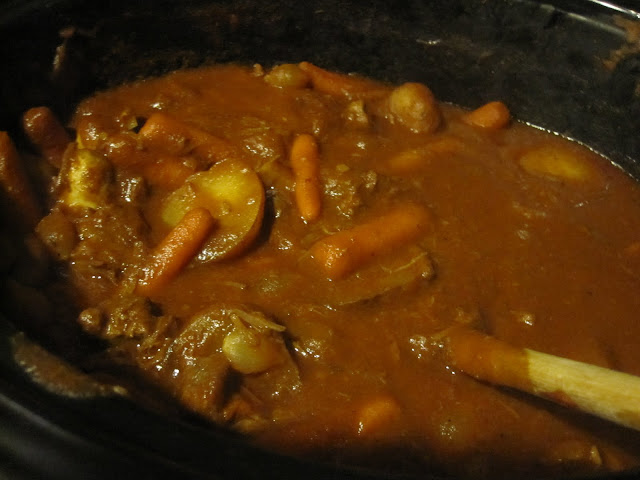 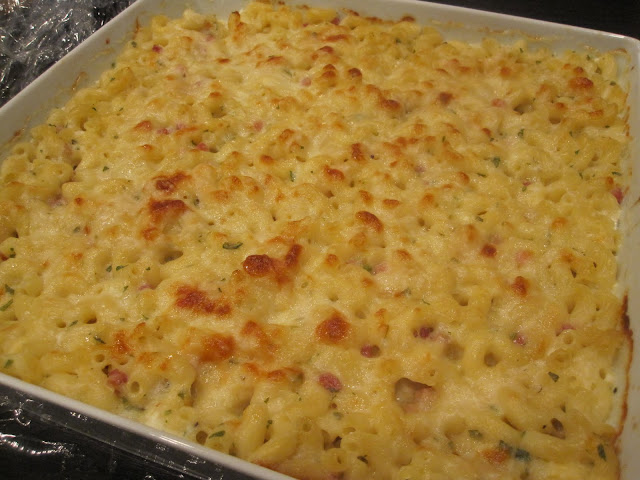 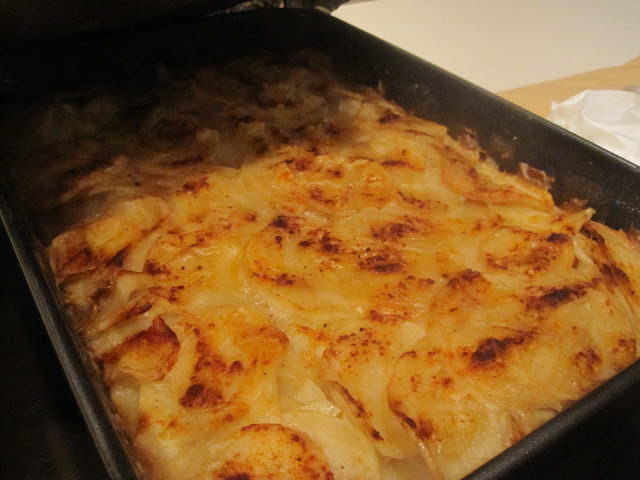 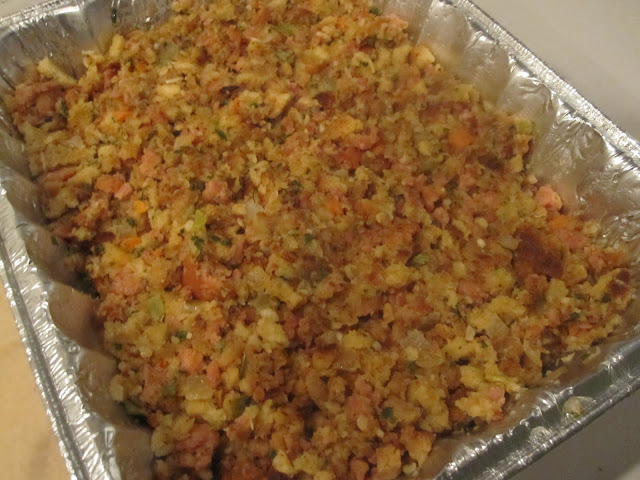 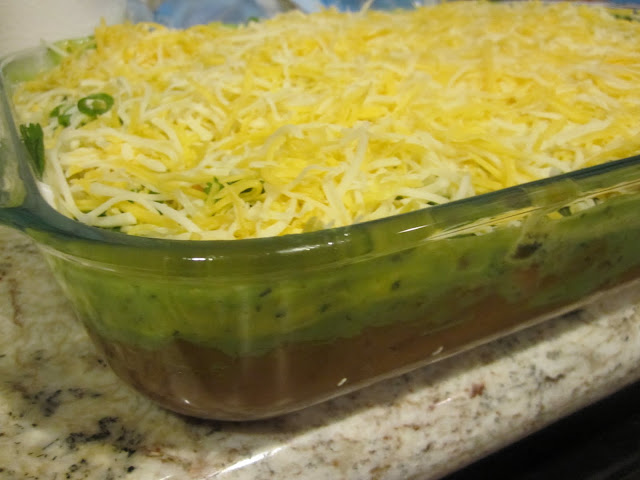 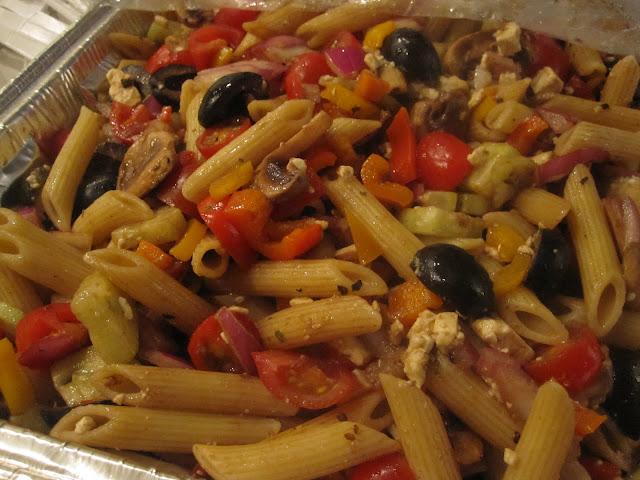 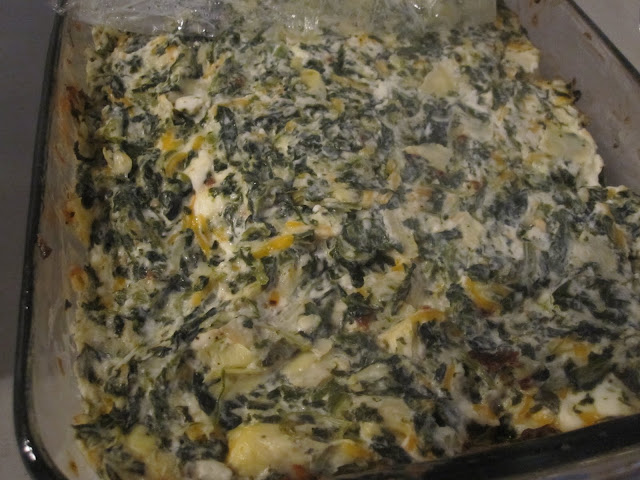 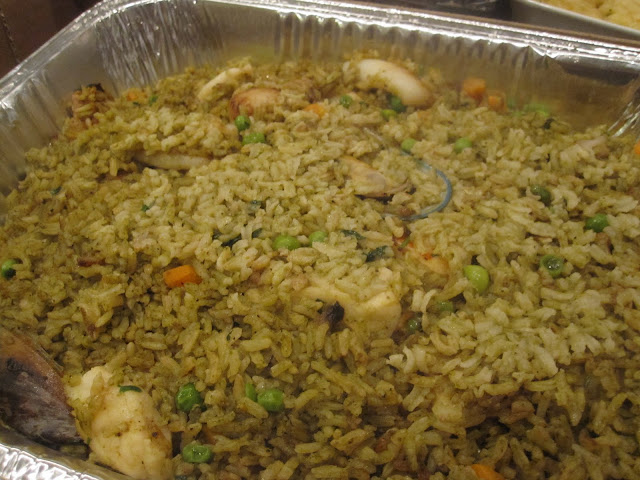 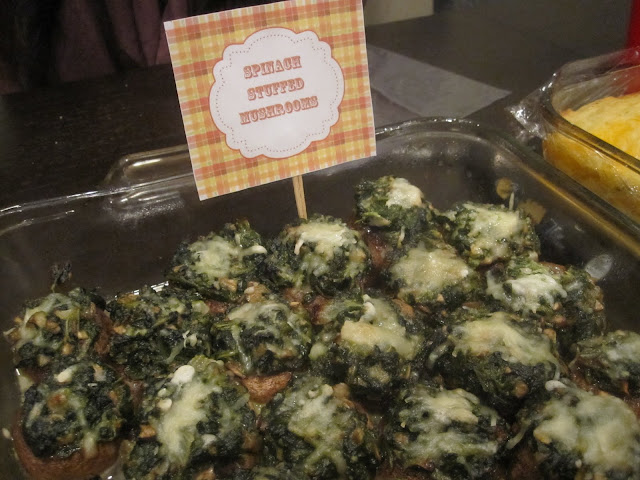 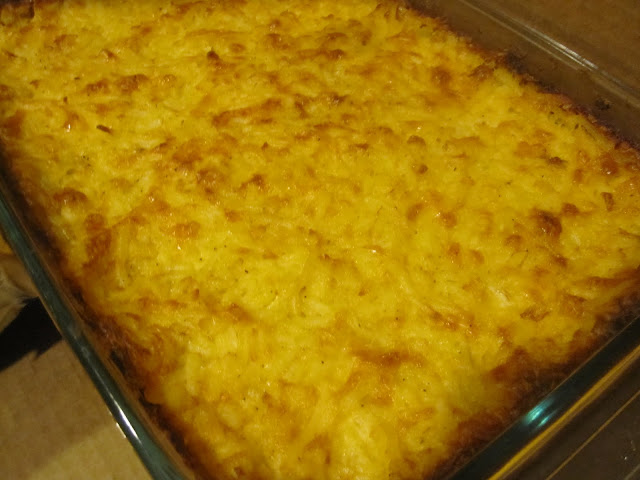 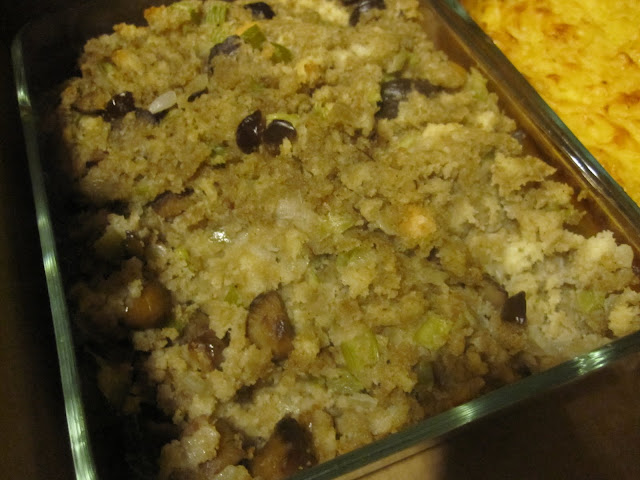 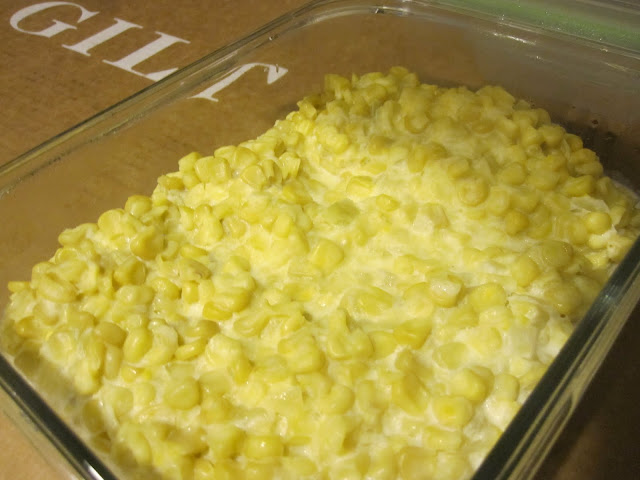 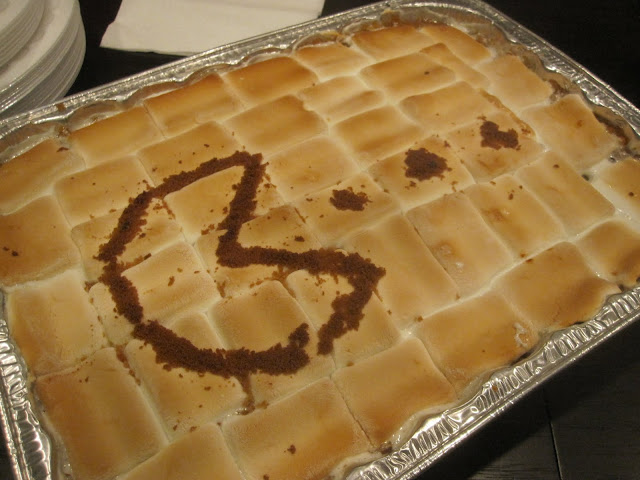 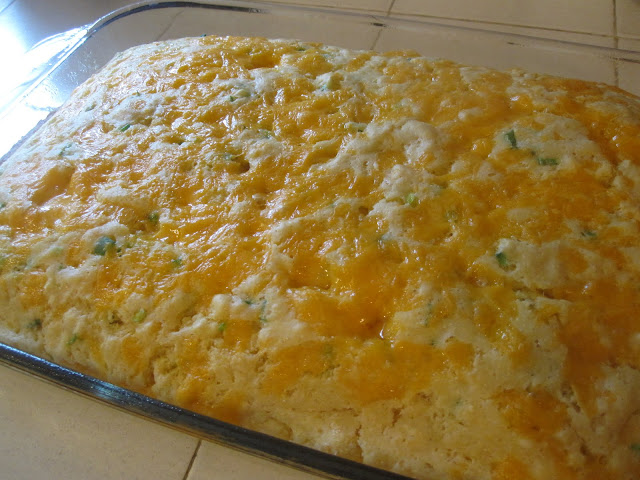 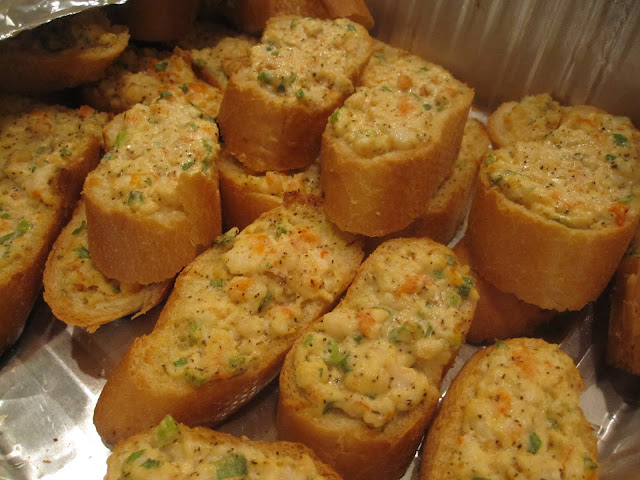 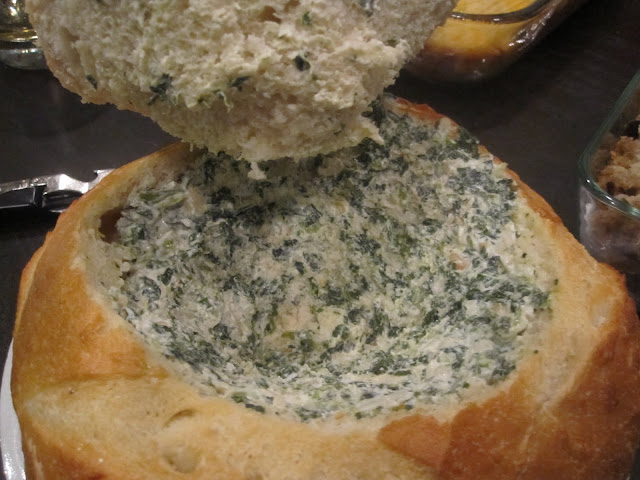 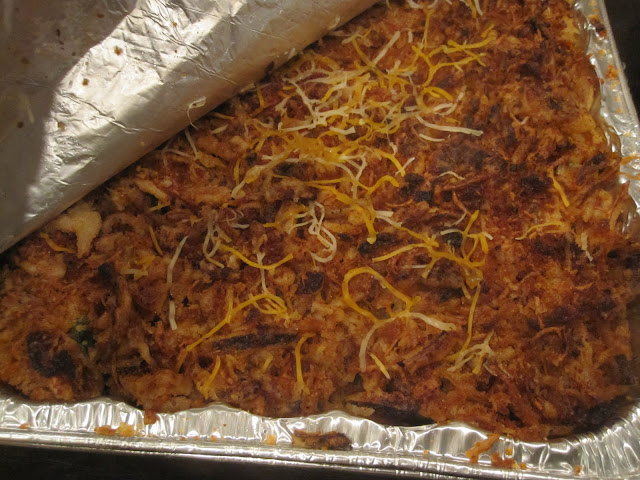 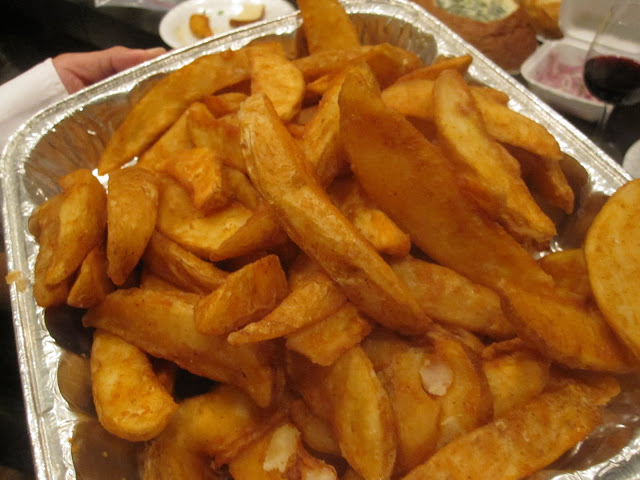 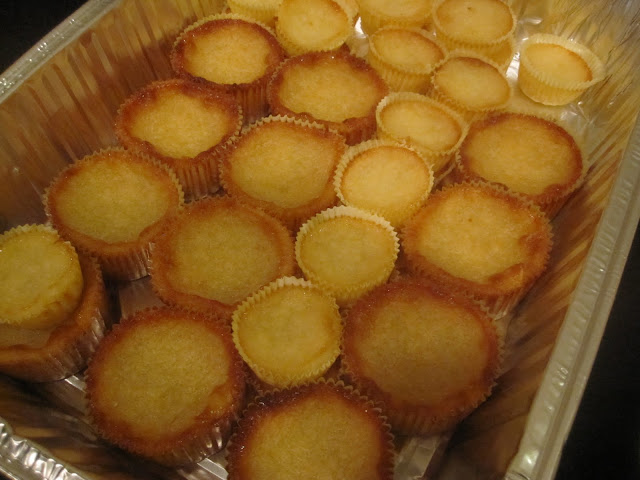 some kind of Filipino/Vietnamese dessert 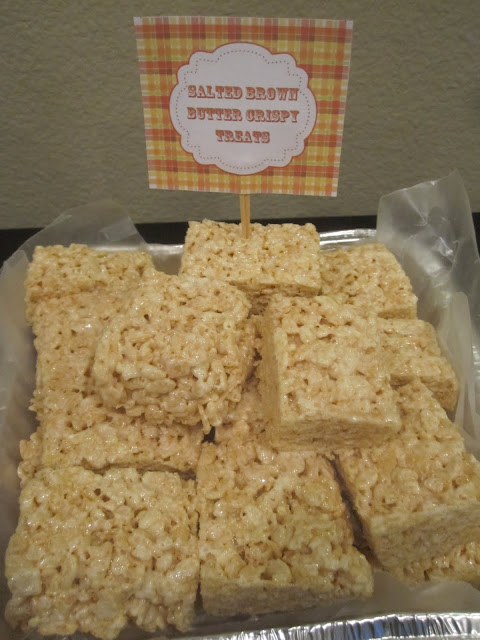 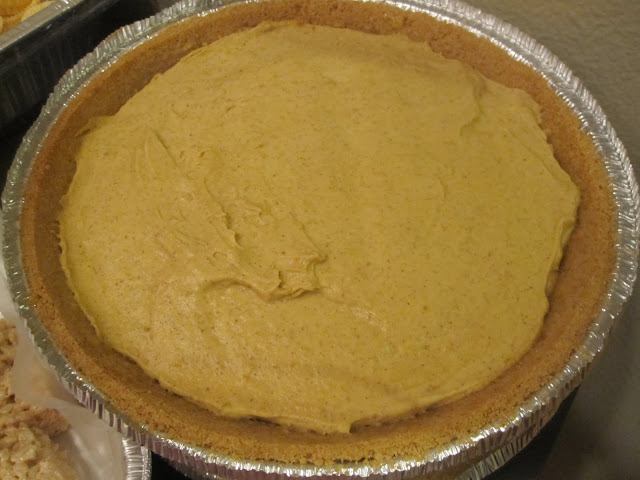 We had a total of 35 people in the apartment to stuff themselves with food and watch Pacquiao's third fight with Marquez. A super controversial fight too! I've watched the last three fights with this general group of friends and Pacquiao has won every time - I'd hate to see the atmosphere if he lost a fight one day. And to show everyone how thankful we are, we continued to follow the tradition of everyone filling their plates, but not being able to eat until we had gone around the room and each person said what they were thankful for that year. I hate public speaking and always have something witty in my head to say, but then stutter and sound totally stupid when I have to start talking. Yay for Thanksgiving!

Preheat oven to 350F. Brush the inside of the graham cracker crust with the egg and bake for 5 minutes. This prevents the filling from soaking into the crust too much and making it soggy. You can make the crust with graham crackers, but I'm too lazy for that.

In a medium saucepan, combiine dry pudding mix, half-and-half and cream. Add spices. Bring to a boil over medium heat, whisking constantly, until mixture is bubbly and thick. Remove from heat and stir in whiskey, if using. Add pumpkin and stir to combine thoroughly. Taste the mixture and add more spices as necessary - I like it heavily flavored, and remember that once the mixture is cold, the flavors will be a bit dulled. I added maybe a bit more cinnamon. Place lid on pot and place in the fridge to cool completely.


When mixture is cool, remove from the fridge. In a mixing bowl, add 1/2 cup heavy cream and brown sugar. Beat until very light and fluffy. Fold in pumpkin cream mixture with a rubber spatula until combined. Avoid stirring too vigorously and defalting the mixture. Pour into cooled crust. Cover and refrigerate for a couple of hours or overnight.
Posted by Eleana at 11:10 AM