How insane was this week's episode? ***SPOILER ALERT STOP READING IF YOU HAVE NOT CAUGHT UP TO THIS EPISODE. JUST SCROLL DOWN UNTIL YOU SEE THE PICTURE OF MY BRIGHT NEW SHINY NEW CAMERA***

Ok, now that I have that out of the way, who expected Shane to kick the bucket so soon? Of couse, in the comic he is already long dead, and killed by Carl, but I totally expected Rick to talk him down instead of just knifing him. In the abdomen. What a way to go. Getting shot/knifed in the abs is pretty painful. And then Shane comes back as a walker anyway (just like Randall, though they both weren't bitten) so there must be something in the air. How ridiculous is it that the first time Carl fires a gun as a little kid, he manages to shoot a zombie directly in the center of its forehead right away? 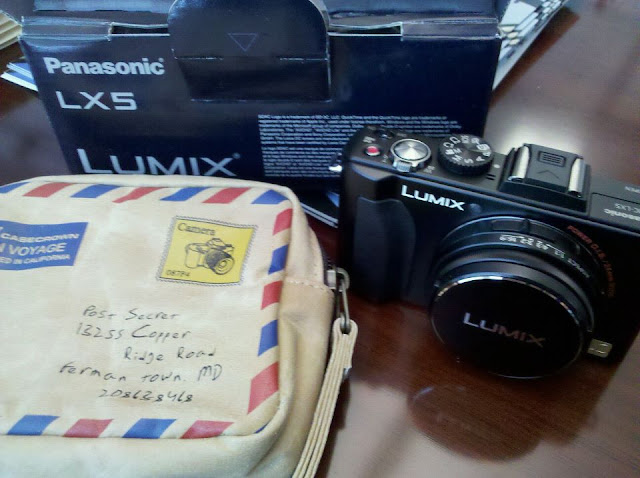 Welcome back, to those of you who (1) are not caught up on The Walking Dead or (2) don't care about watching what will happen to our world once the zombie apocalypse comes around. If you've not already seen it on Facebook, I got a brand new camera. Just in time for dinner on Friday at Urasawa! To say I am excited is a gross understatement. I've been dreaming about going to this place for three years.

Sad to say that this week I was not able to prepare a nice dinner on Sunday night. Instead, I was at Vanessa's house partaking in Book Club, where we spent the afternoon attempting to pleat some xiao long bao (soup dumplings). I will never complain about paying $8 for 10 xiao long bao at Ding Tai Fung again, because this shit was hard. 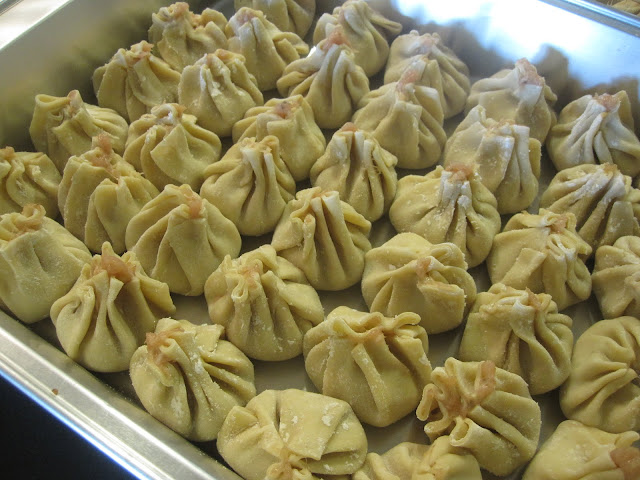 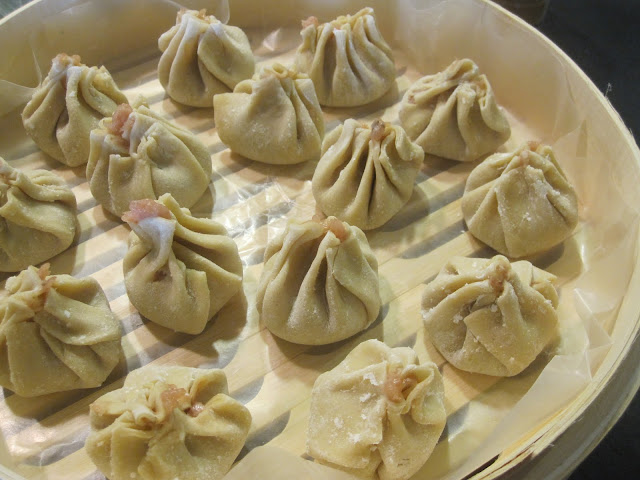 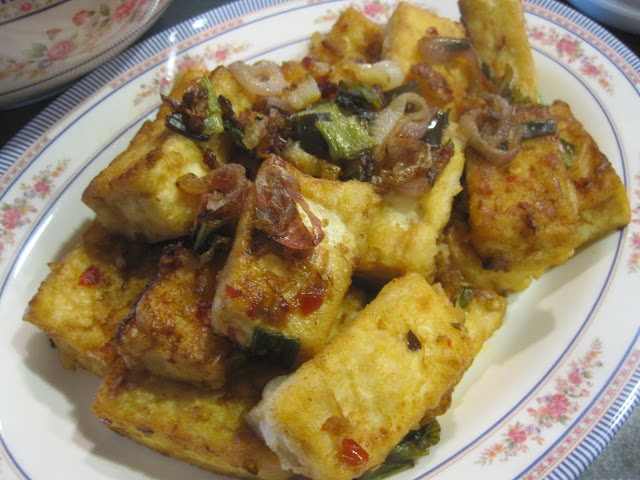 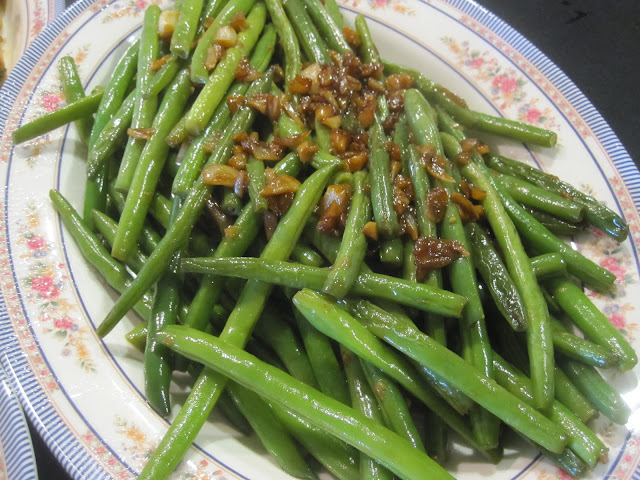 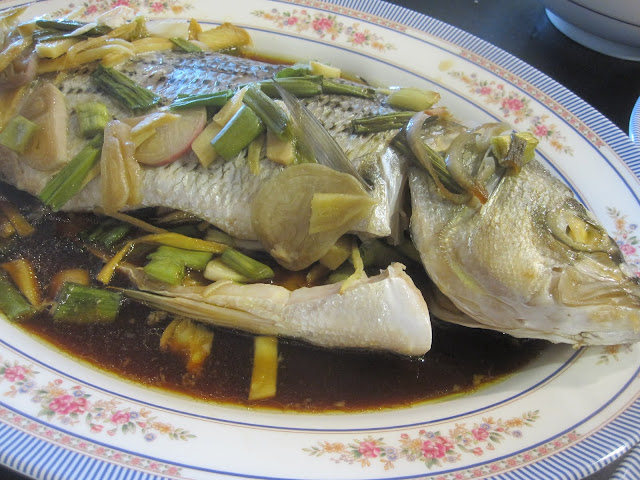 I definitely will cook next week, especially since it's going to be the season finale! Yes, there will only be 13 episodes (14, if you count the two-hour season premiere) but that's already more than double of Season 1, where there were only 6 episodes. Still plenty of time to catch up.
Posted by Eleana at 2:21 PM

Email ThisBlogThis!Share to TwitterShare to FacebookShare to Pinterest
Labels: The Walking Dead