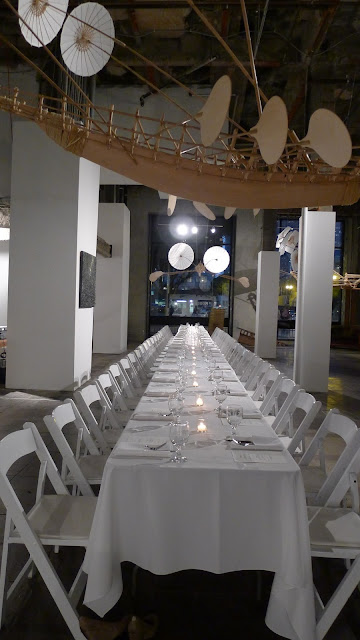 A few months back, Grace (hi Grace!) invited me to an "underground Ethiopian supper club" dinner. As I've had some of the best experiences in my life with Wolvesden (Part I, Part II, Part III) (no joke!), I jumped at the chance to try another supper club. The fact that it was an Ethiopian supper club intrigued me more, as I had never tried Ethiopian food before at all.

Bërëkët was created in 2011 and serves "modern Ethiopian cuisine." The restaurant is run by two sisters, one acting as the hostess and one acting as the chef, and pops up all over Los Angeles in different locations. This time, it was held in an art gallery on the corner of Fourth and Spring Street. The open space was great for accommodating the 60-70 people who were invited to dinner that night. The event was BYOB (and all other drinks, besides water) and there was homemade honey wine available, which was so delicious that I'd probably drink it all the time if I had access to it. 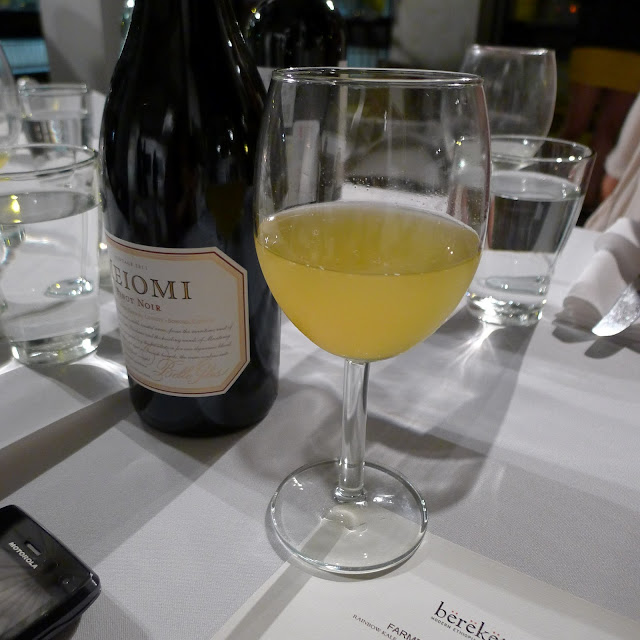 The first two courses served were more modern dishes, with Ethiopian components to it (ie toasted barley and berbere). It was a good introduction for the people at the table, such as myself, who were a bit nervous about jumping into this cuisine. Luckily, we had nothing to fear; the twists were small enough to be unobtrusive and large enough to make you notice the dish was different. 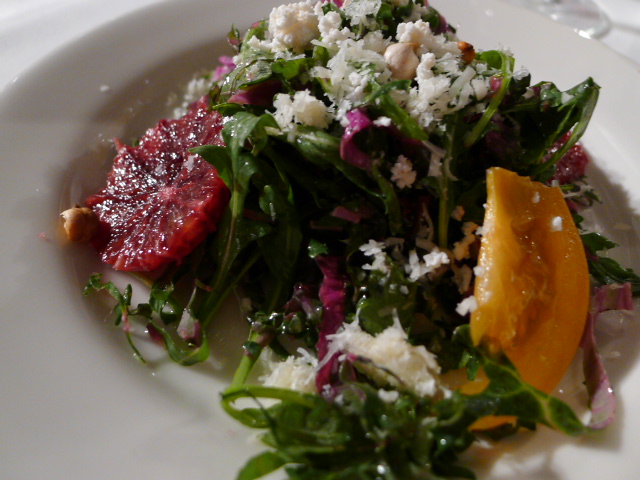 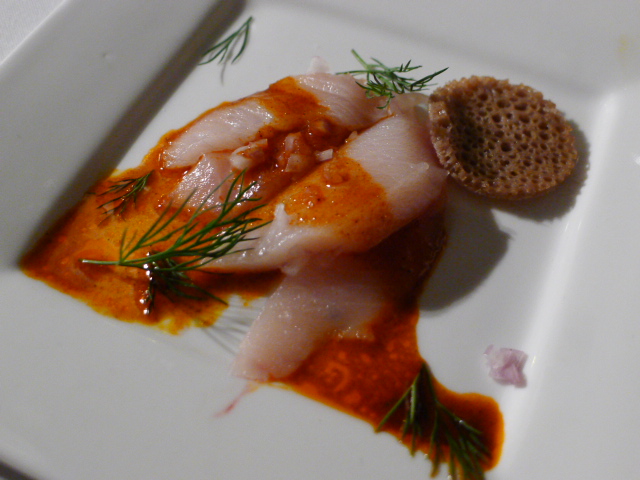 Up to this point, the spices were pretty light in the dishes but it certainly wasn't to remain that way! A trio of vegetarian curries was served next, with the traditional Ethiopian bread to eat it with, which had a slightly sour taste to it. Afterwards, there was a chicken dish and THAT'S when the spices started like crazy. It wasn't hot-spicy, but simply full of spices. The chicken was marinated and broiled over the course of three days. 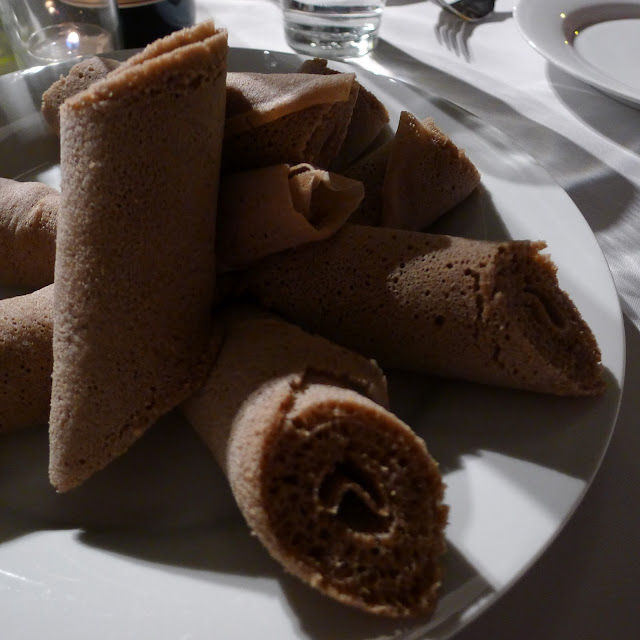 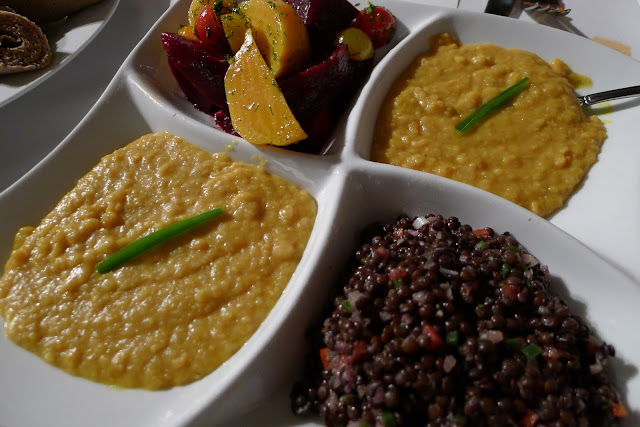 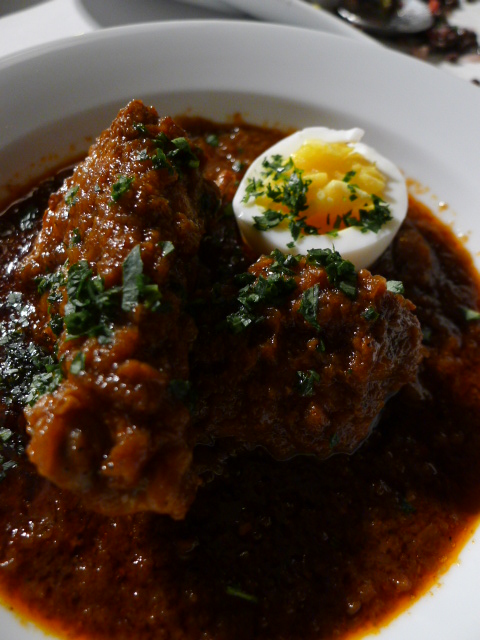 That chicken had a crazy amount of spices! But it was really good, especially with the perfectly cooked egg. I wish there were bigger, meatier pieces. We happened to sit next to two Ethiopian couples and they told us that the food was very authentic. Doro wot is a traditional dish and every family has its own variation of it. I can't wait to try a different version ... maybe a milder one next time? Maybe because the chicken was on the bone and there was less meat to it, the spices got slightly overwhelming by the time I was on drumette number two. 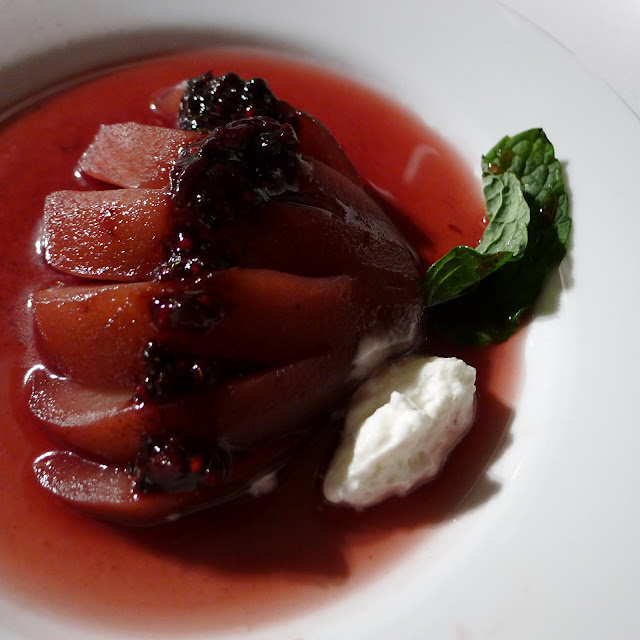 Dessert did NOT disappoint. In fact, it was so good that when Patrice didn't want hers (hi Patrice! hi Chadwick!), I ate hers for her ... even though we just met. Shameless huh? She didn't seem to mind though. We're all already Facebook friends, so that means we're besties for life, and that makes it un-weird. The company and the food was great. Sitting at a communal table, trying new foods, and talking to the people around us (many of them were also trying Ethiopian food for the very first time) made for a great experience. Plus ... we had dinner with ... Alec Baldwin?! Check out that pose! 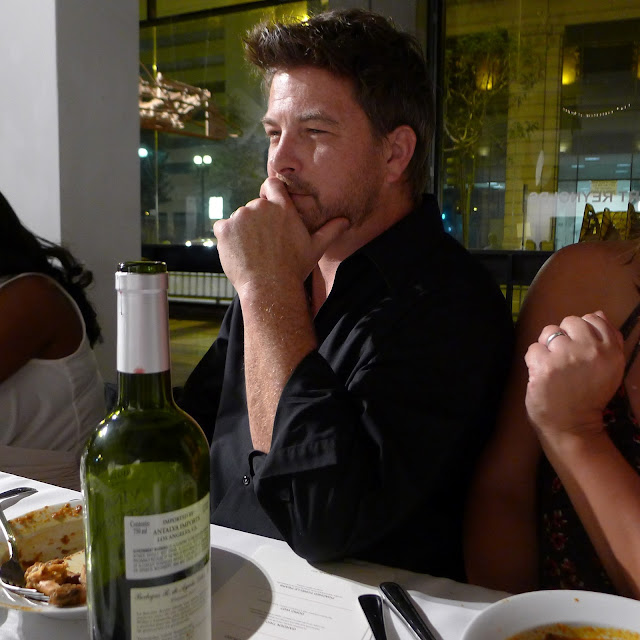