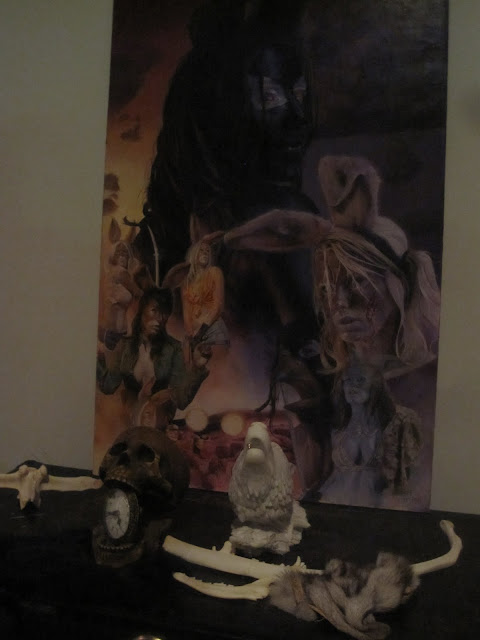 After being WeezerMonkey's plus one to the first Wolvesden dinner, I couldn't wait to go to a second one. It's like an intimate dinner party, except you probably know only one other person - the one who came with you. But throughout the course of the meal (which lasted 4.5 hours this time), you're able to converse with the people around you and get to know them. This time, one of the people we dined with was former UFC heavyweight champion Josh Barnett. He didn't even tell us who he really was until the end of the meal (so modest) but he was super cool; Boyfriend was impressed with his knowledge of cars and geeky pop culture from the 80s, such as who was the original voice of Optimus Prime. Boys.

If you want to sign up for the mailing list to attend a Wolvesden dinner, you can visit Wolvesmouth here. I even feel bad handing out the link because that just further lowers my chances of getting into another dinner! However, Craig and the rest of his staff are trying to hold more dinners in order for more people to experience these dinner parties. There were 16 seats this time at the table, as opposed to the 12 that were available at my first attendance. 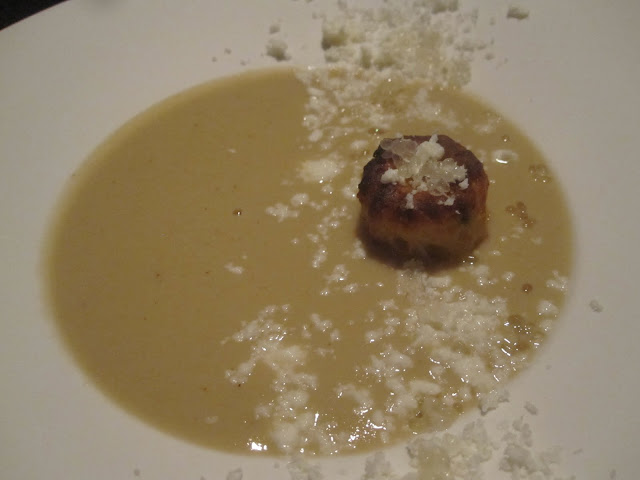 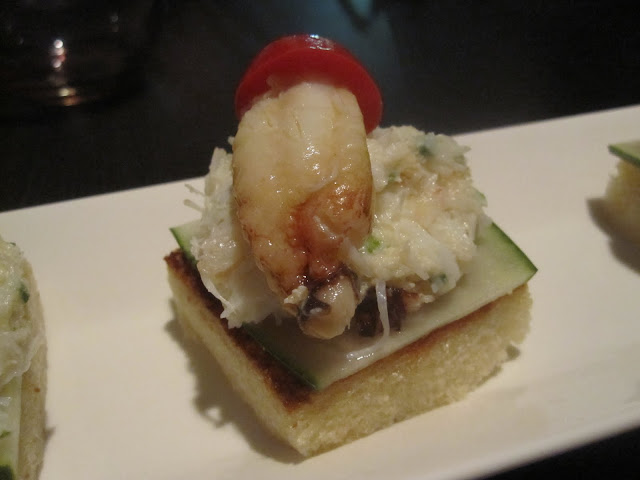 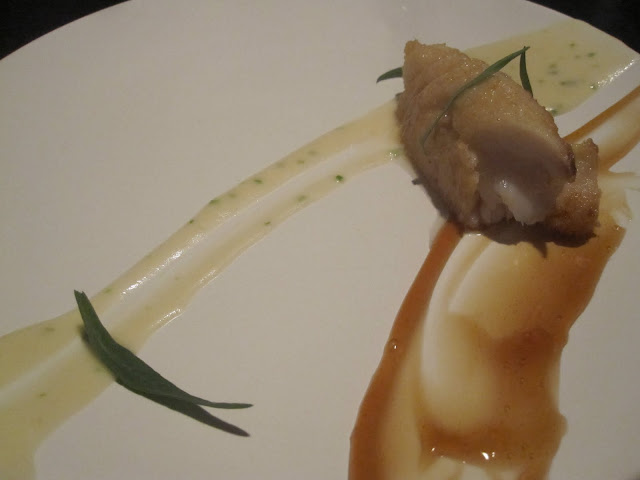 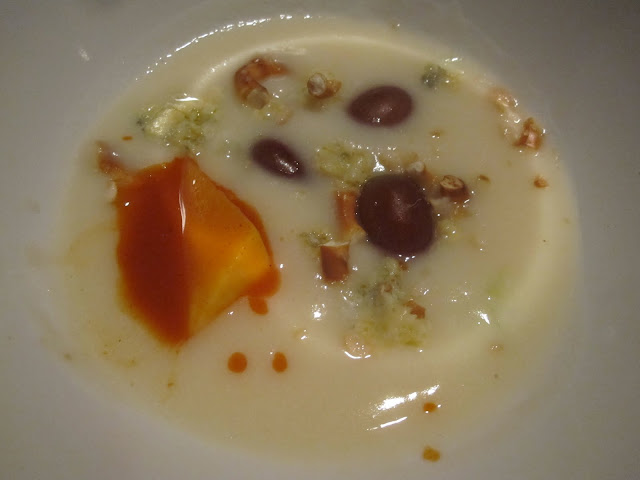 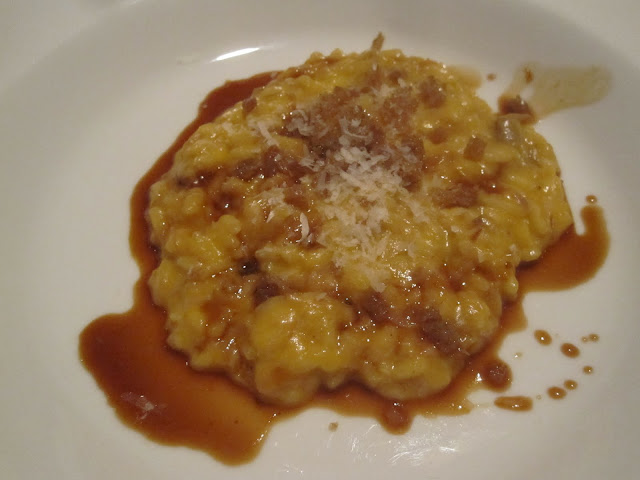 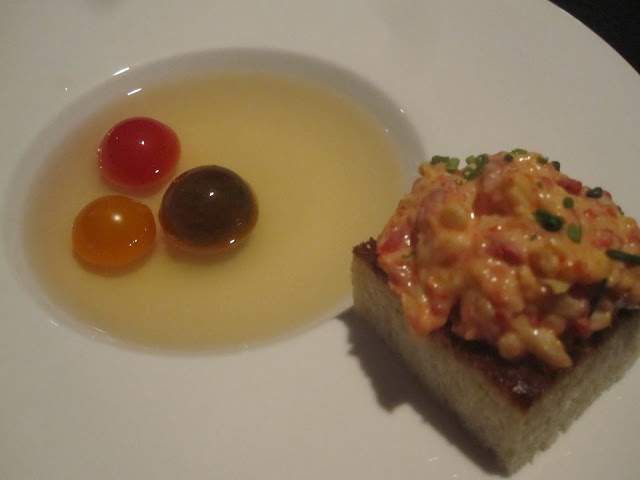 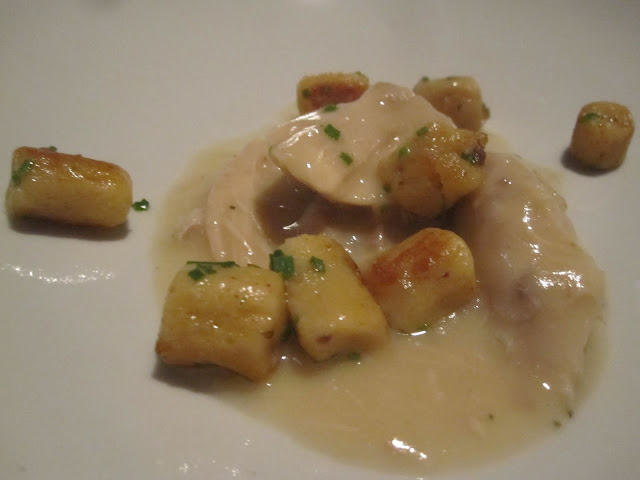 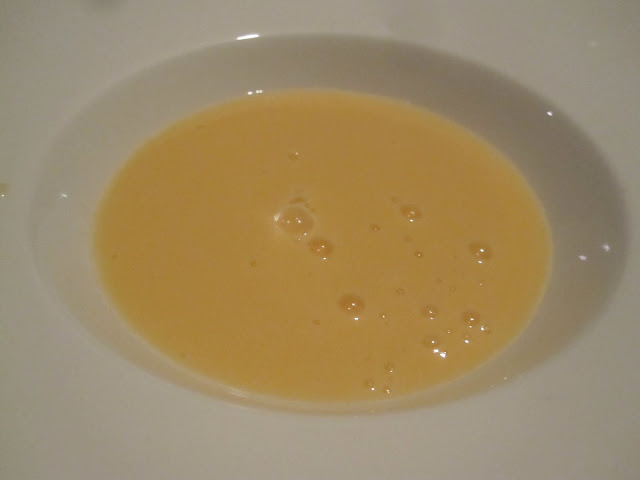 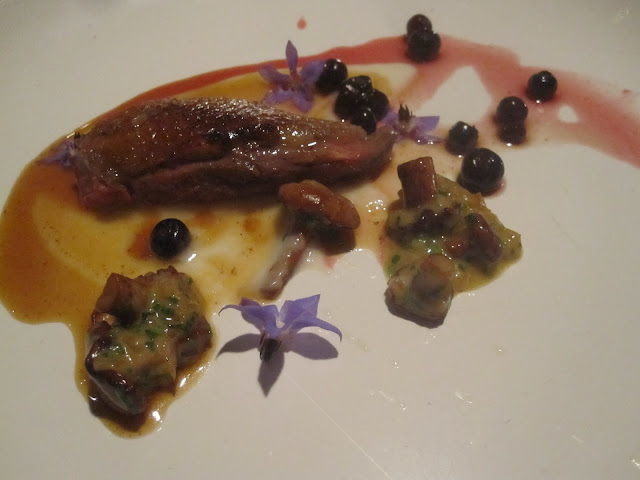 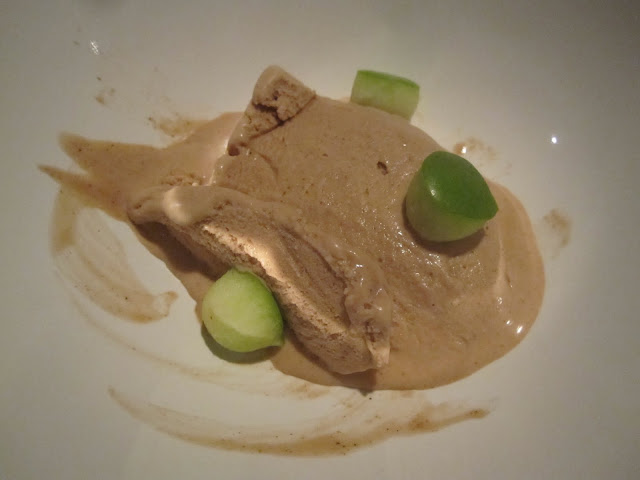 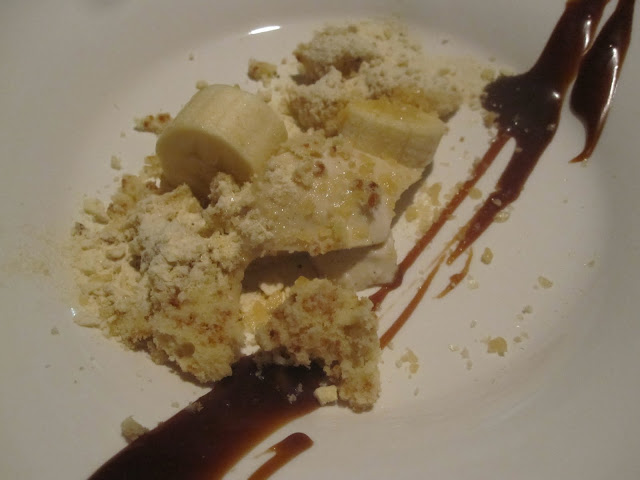 Eleven courses. Thankfully, I was not as destroyed as I was the first time, where I woke up the next morning STILL SO FULL. But only because I prepared better this time and had tea, 1/2 scone and ahi poke at 10am, and nothing else for the rest of the day. 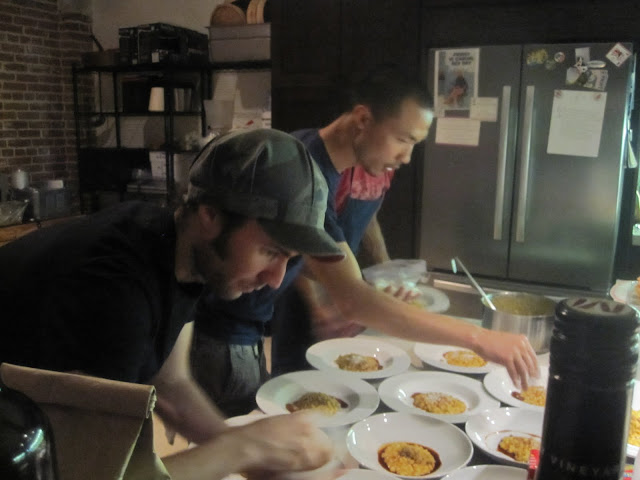 everyone hard at work 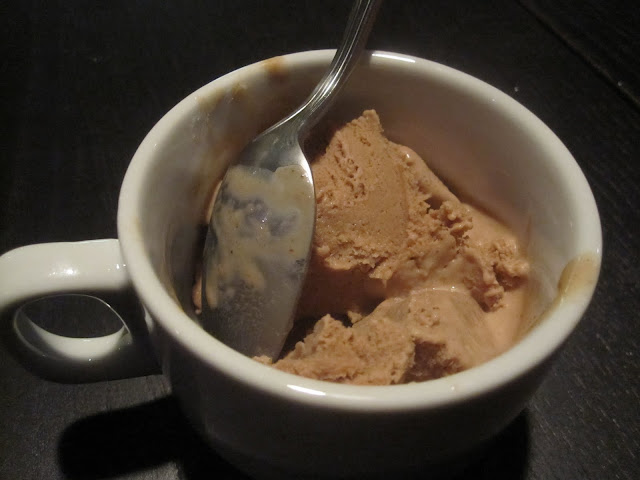 Boyfriend was as full afterwards as I was the first time around. He shouldn't have had BBQ at 2pm when dinner was at 7:30pm. Amazingly, it was the first time he had squab and found it to be great. At the beginning of the meal when we were perusing the menu, he asked me what it was and I said "Kind of like pigeon?" In response to his horrified look, I quickly rescinded to "It's like quail!" and he looked way more relieved. Pigeons are the rats of the sky, apparently. Initially, he had some apprehensions about going even after I explained things in great, enthuastic detail and showed him pictures from the first time, but after attending this dinner, he can't wait to attend another one. I can't wait either! Pick me pick me pick me! I'll have to start creating fake email addresses to increase my chances of entrance ... just kidding! ... maybe ...
Posted by Eleana at 10:00 AM