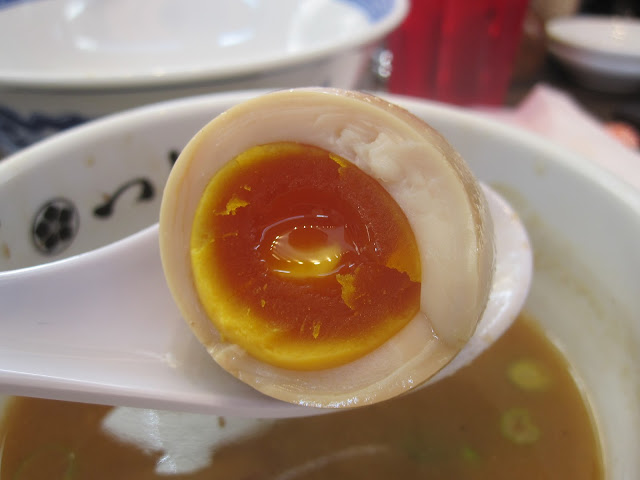 I know I used to blog a lot more frequently but lately, in the last few months, the bloggins spirit has gone out of me. Mainly because I haven't really been anywhere new and haven't been really cooking anymore. But maybe a part of it is a funk of sorts. I was perusing through my blog roll, which I used to keep 100% up to date on earlier today when I came across the latest post by Luisa of The Wednesday Chef. She wrote about how happy she is now, married and living in Europe with her husband and first child, after moving from New York and a certain paragraph struck a chord:

"When I was in high school, a classmate of mine named Rhonda looked at me coolly one day and told me she didn't like people who were always so damn happy (her words, not mine). It didn't come across as an insult, really. It was just a blunt observation. I remember looking back at her and wondering how to respond.

Years later, towards the end of my time in New York, when things in my life were going up in flames and I felt like I couldn't see even one foot in front of me for all the pain and confusion and sadness fogging my vision, I thought a lot about Rhonda and that comment she made that day. And about the girl she'd been talking to. I was so unhappy, had been so unhappy for so long, that I couldn't even remember what it felt like to be happy. How strange, I used to think, that someone used to see all that happiness in me."

I wonder if that's how I think sometimes as well, though not as eloquently put. Maybe I need to get back into doing the things that I love ... and catching up on my many TV shows, going out or talking with people, trying new places, and then MAYBE being able to blog about them ... those things make me happy. 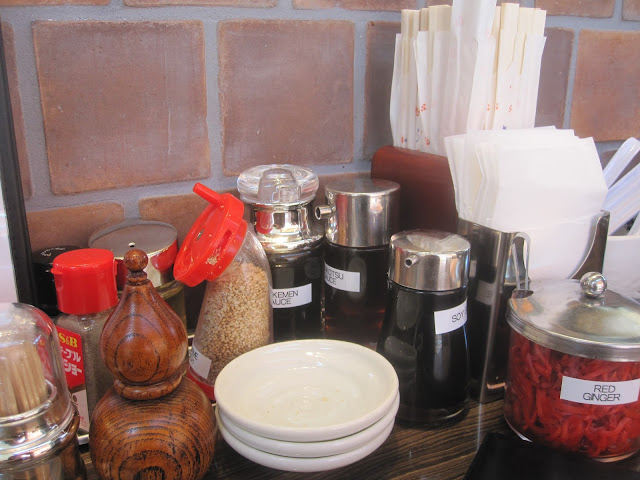 It is a bit late to write about Tsujita LA right now, though I did go when it first opened and it was all the rage. The most popular item on their menu is the tsukemen, which is basically deconstructed ramen. You dip dry noodles into the broth and slurp up, much like zaru soba. Egg (perfectly soft boiled and amazing, as seen in the top picture) are presented in the broth. 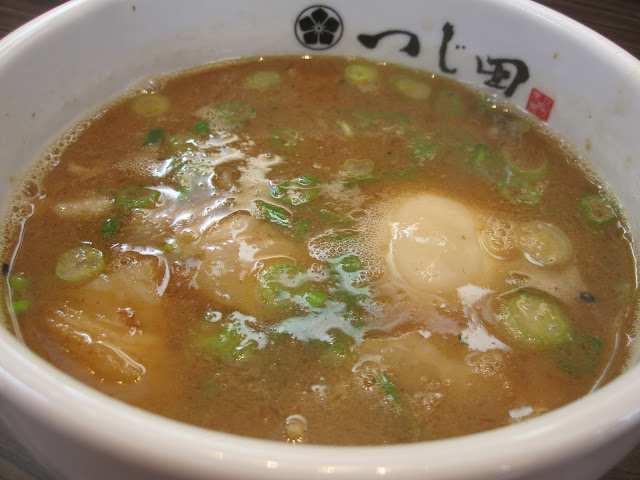 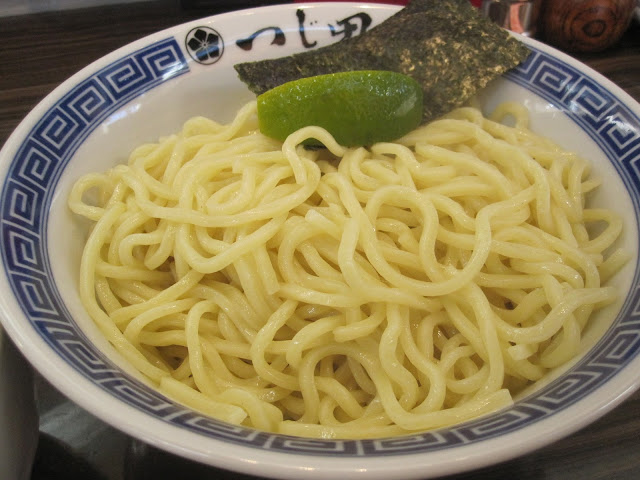 Though the broth was delicious and extremely fatty, and the noodles were good ... I think I prefer my ramen in the more traditional sense ie hot and constructed. If you've never tried tsukemen though, this is THE place to go try it ... maybe you'll like it more than traditional ramen after all.

Also, another place that I'm more excited about will be opening right now the street and it ensures that I won't have to be driving to Studio City to get my fix ... 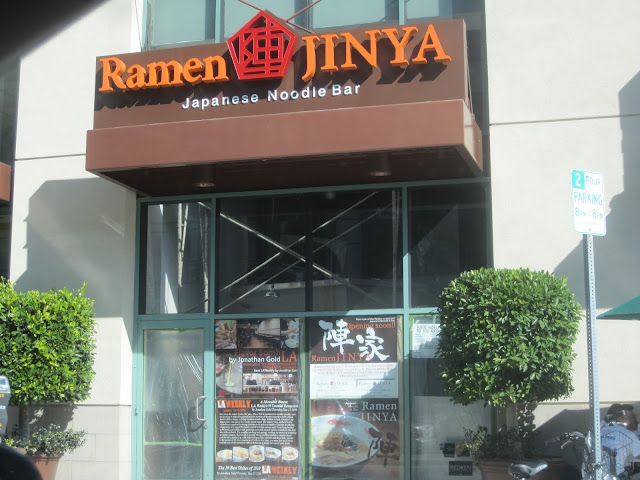 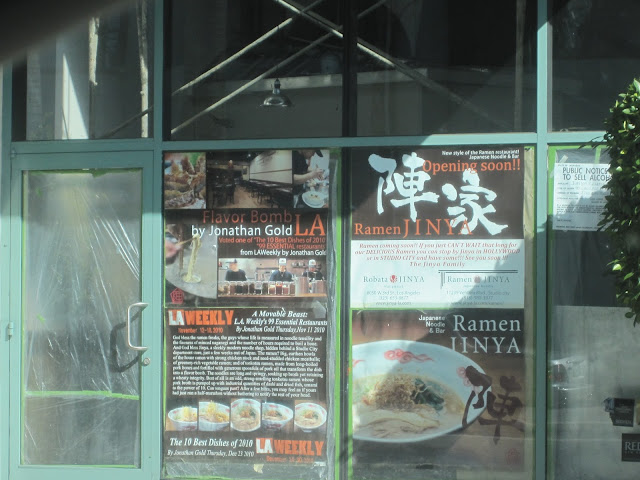 Jonathan Gold loves this place. I believe in what he says.