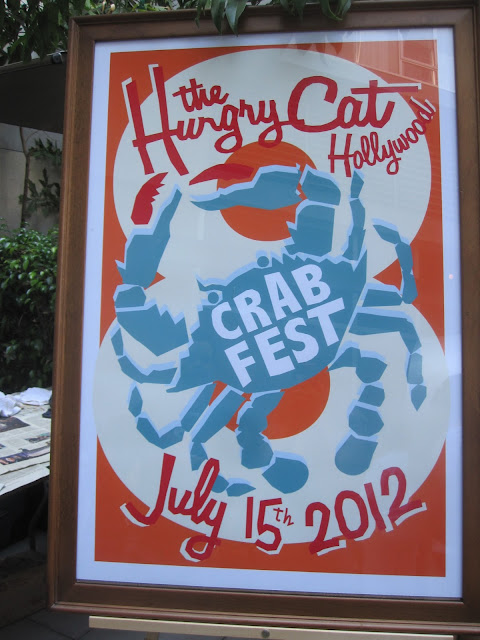 Do your eyes deceive you? "This must be wrong," you say to yourself, while wondering if your eyeglass prescription needs be updated, "for we are past the date of 2012 and are now within the glorious year of 2013." If you haven't noticed, I have also been watching a lot of Downtown Abbey. Anyhow, you are NOT wrong, for I have been sorely lacking in my updates. But now that I have admitted my faults, let's move past that, shall we? Especially since the time of the next Crab Fest will soon be upon us.

Ok, less Downtown Abbey and period pieces for me.

Once again, Crab Fest was an amazing experience. The food was great, the company was great and talking to the other people at the surrounding tables made the evening pretty entertaining. 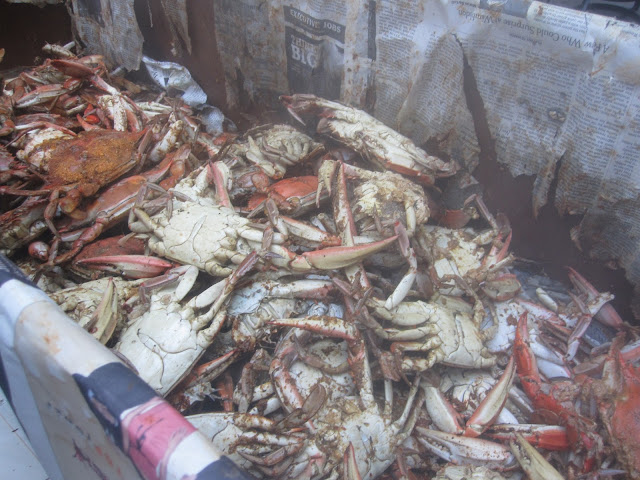 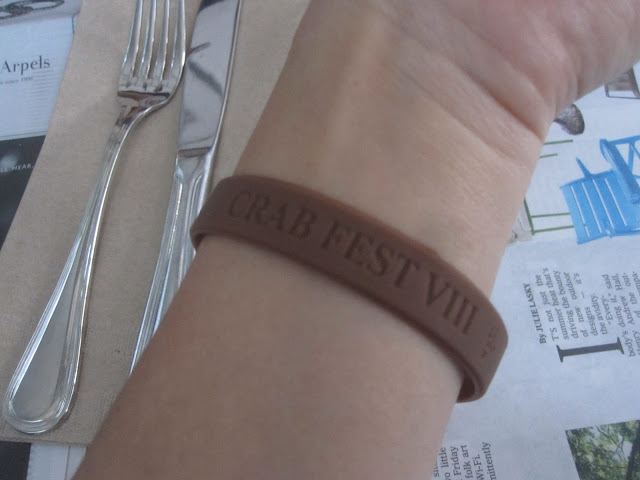 Once again, it is a prix fixe menu for $75 a person, not including tax, tip or beverages. A fantastic deal, considering that it's all you can eat crabs. Some people are there for hours upon hours, just gorging themselves with crab. A part of me wishes it was dungeness crab though ... more meat that way. 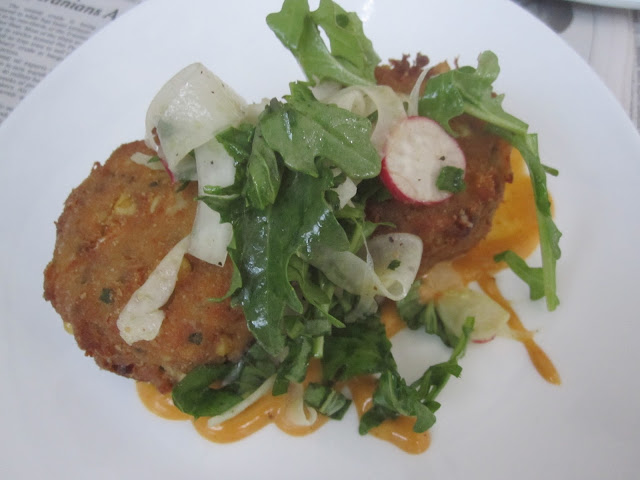 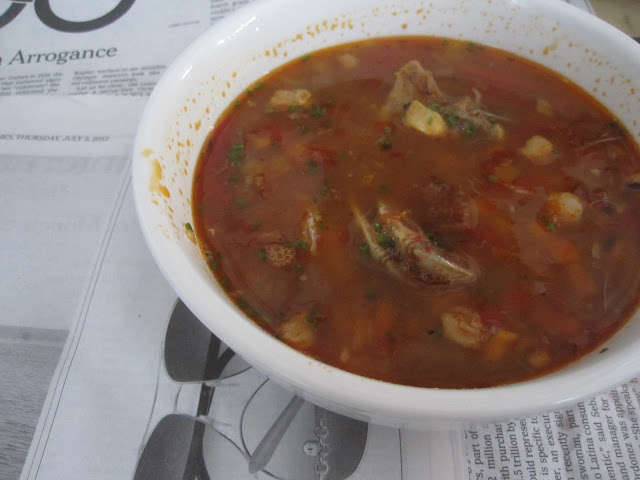 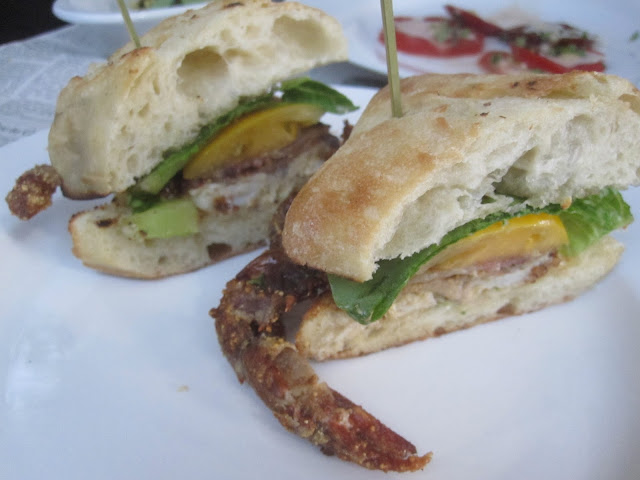 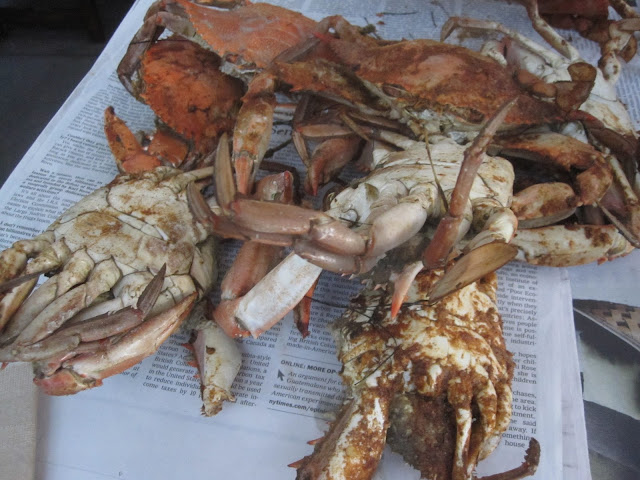 steamed crabs from "the land of pleasant living" 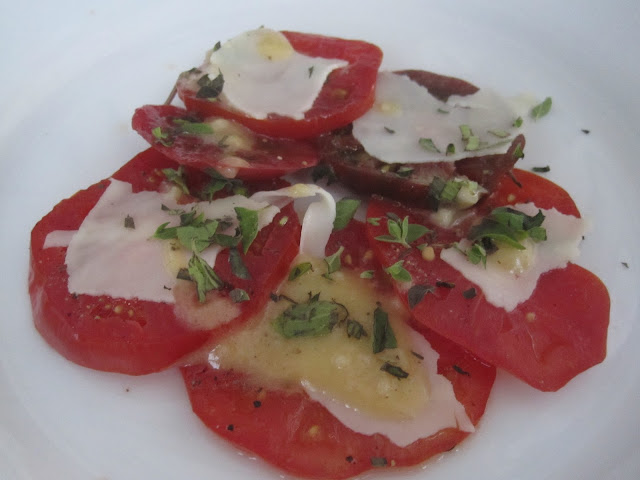 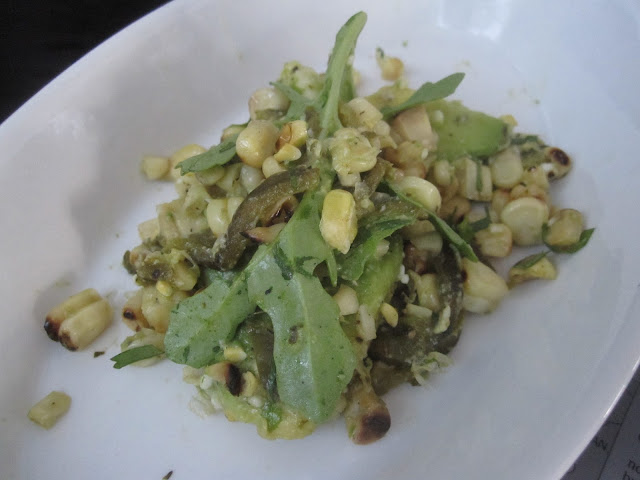 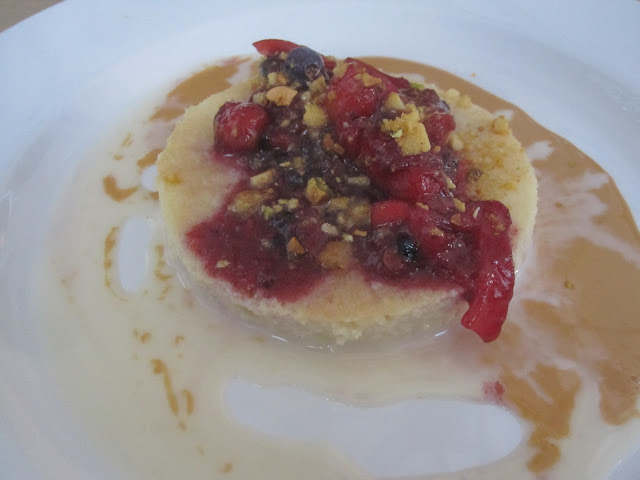 To be honest, I liked the side dishes better at Crab Fest VII than this year. That grilled squash with crutons from last year ... yumz. But this dessert. So. Damn. Good. I generally don't even like tres leches cake but this one was so good that I actually asked the server if he could bring me another one, even though I was full enough to burst. But I ate it because it was so delicious. Actually, every year's desserts have been fantastic ... if I knew in 2011 that I could have asked for another stonefruit crisp then I certainly would have.

And yes, I saw Joel McHale and Michael Voltaggio again this time. I hope this year, I see Joel McHale again. Every year I've wanted to take a picture with him and every year I've either chickened out or been talked out of it. NOT THIS YEAR. This is going to be the year that it happens ... stay tuned!