Ahh the first meal of the new year. Very important, as it sets the tone for the next 364 days. Will it be comforting? Will it be decadent? Will it be disgusting? There are so many options. I weighed all these very carefully the morning of Sunday, January 1, 2012. And all of a sudden, I got it! What Boyfriend and I would eat would be (1) revered in the food community, (2) low-key and informal and (3) delicious ... so we hit up Ricky's Fish Tacos in Silverlake. 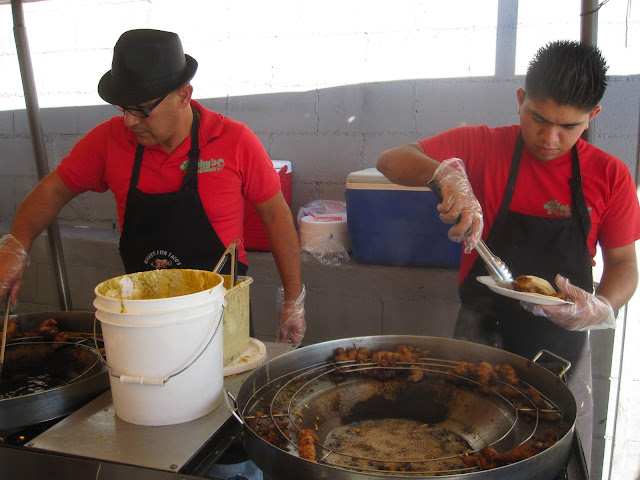 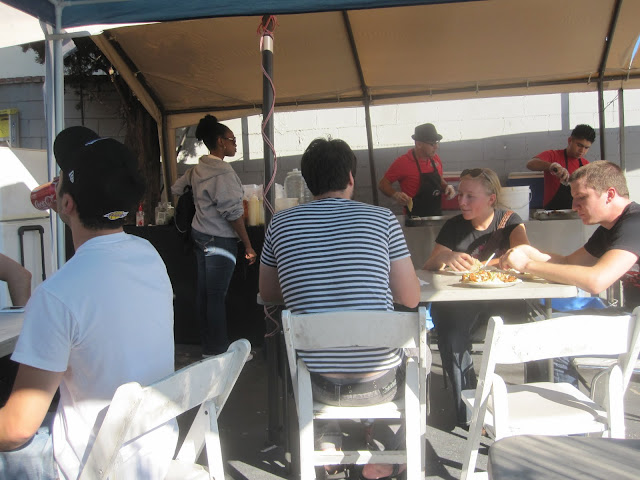 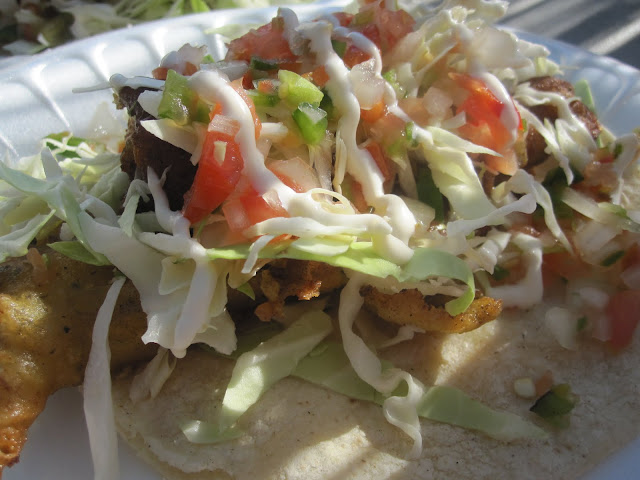 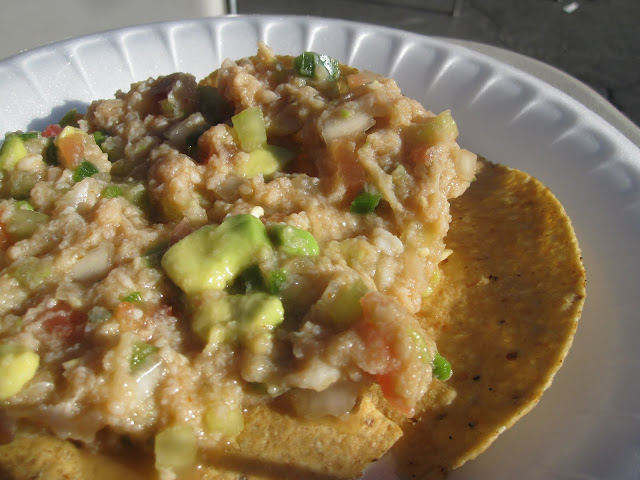 
It was the second time that I had Ricky's and it was just as great as the first. The setting is super informal and he even trusts people to make their own change, so he doesn't get his hands dirty with money while cooking. Also, be sure to ask for Ricky's Special - a combination of fish and shrimp in the taco. He's open Thurs-Sun from 12pm-4pm ... sometimes he also has lobster tacos as well. I can't wait to try those.