Yes this post is way too late. Our company "holiday lunch" was held in Downtown LA, at the newly opened Mas Malo. I've eaten here during lunch a couple times and was not too impressed. There is a lot of flavor in the food, but I find it a bit small portion-wise and a bit expensive price-wise. I remember I had chicken with mole sauce (chicken was kind of dry) and a chicken torta (actually kind of good, but the portion was tiny). Also, I'm annoyed that the restaurant doesn't provide chips - you have to order them and they're kind of pricey. Pricey as in $4 for chips that are "fried to order," and you have to order the salsas on the side. They're priced at $4 for one, or $12 for a "flight" of three. Boyfriend ate with me once and raved about the al pastor. However, no amount of al pastor will convince me to eat here again WITHOUT it being paid for by work.

That being said, company holiday party fell into the "paid for by work" category. I think work agreed upon the place because they had open bar the entire time - but was limited to margaritas, sangrias and beer. I don't even really drink and I felt this was a cop-out, especially since that's what our admins were originally sold on. 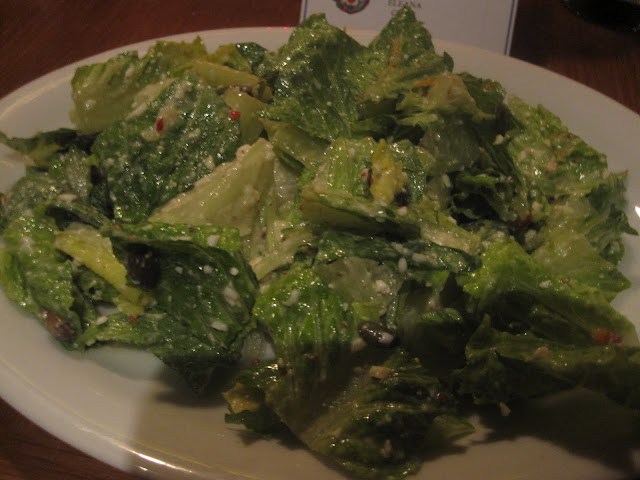 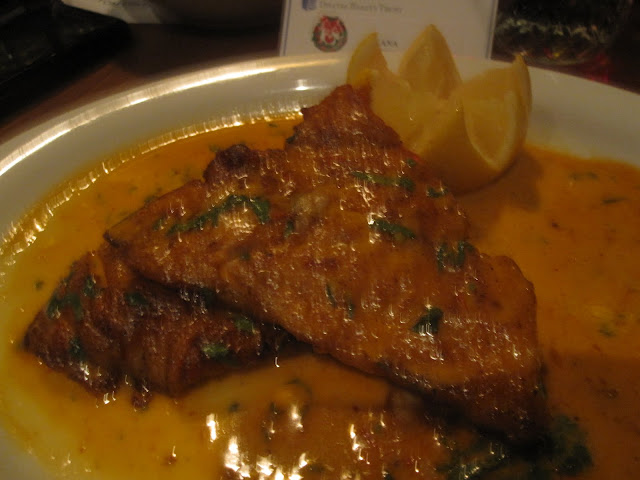 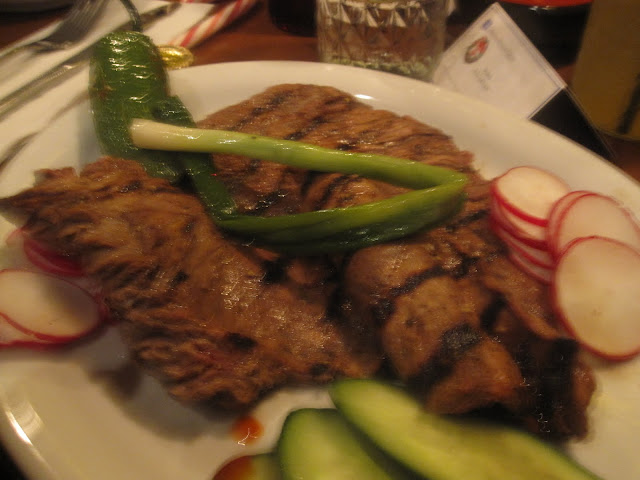 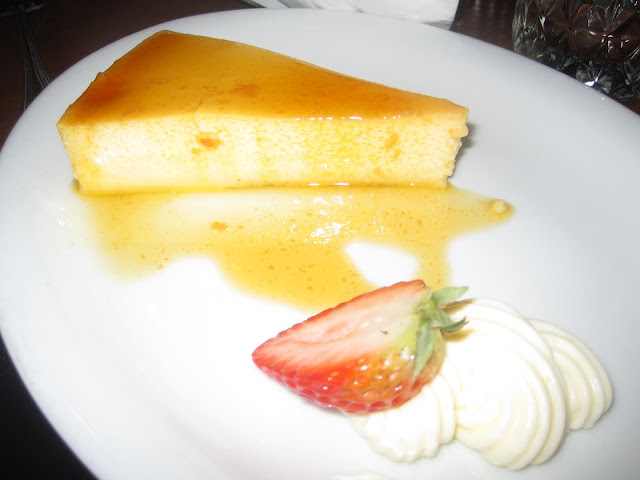 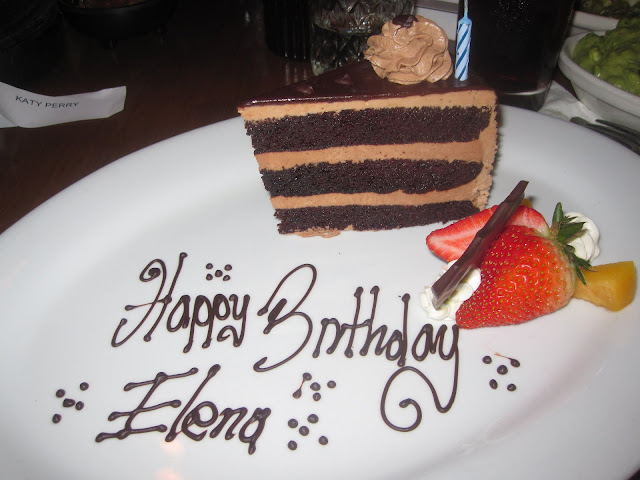 Mexican hot chocolate cake (that's me! with my misspelled name)

Please excuse the blurry pictures. We were in an underground portion for private parties and it was pretty nice and comfortable, but definitely lacking a lot of lighting. We had another choice for the entree as well, but I forget what it is now. They also served large bowls of red beans mixed with rice, which was kind of meh and flavorless. The red snapper was very soft, but all in all, not impressed. The only thing that was absolutely delicious was the Mexican hot chocolate cake. So good, and it's not even on the regular menu!

Another good thing about having work pay and it being a party was that we had a variety of salsas! They are finely crafted but I would defnitely not pay $4 for a 1/4 cup portion of salsa. At one point, one table asked for more chips and were told that the restaurant was out of chips. When pressed that this was most likely impossible, chips were grudgingly brought to the table. But when asked for more salsa to go with the chips, they once again said that they were out of salsa. And never came back to the table.

Why would a restaurant name itself "malo" which basically means "bad"? Now I know why.