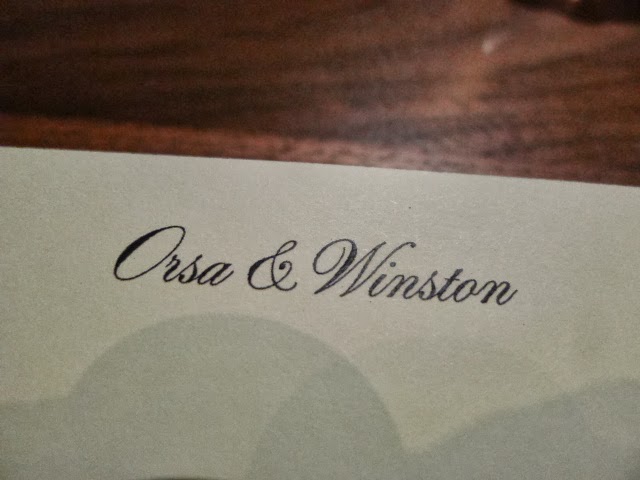 Orsa & Winston is the newest kid in the dining scene, the brainchild of Chef Josef Centeno of Bäco Mercat and Bar Ama fame. The restaurant is described as Italian-Japanese fusion cuisine and doesn't come cheap. Prie fixe menus only, with a few items that can be added on the side (two of which were truffle shavings and a cheese plate). 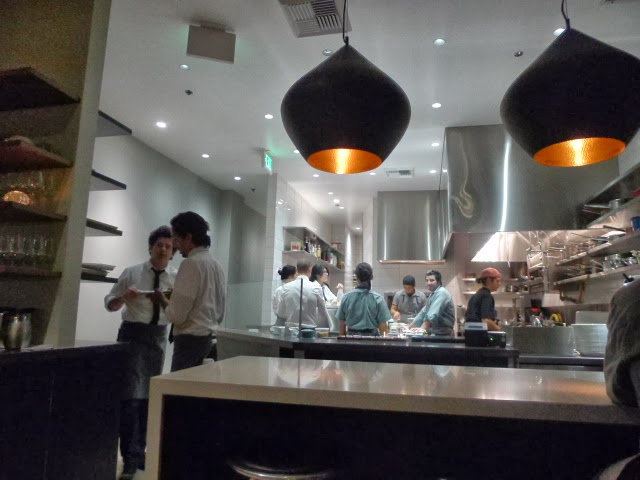 The dining room is small, with only ten tables. Reservations are hard to come by, but luckily we were able to snag seats just a few days in advance. However, be warned that they require a credit card to book seats, and they will charge you $50 per person if you do not cancel within 24 hours of your reservation or you don't show up. Surprising, since I've only had this requested in very high end restaurants but we were undaunted.

We started out with the testa, which is just a fancy word for ... pig face. This was the best version I've had, including the one at Girl and The Goat. The capers provided a good salty, briney balance to the dish. Super well done. 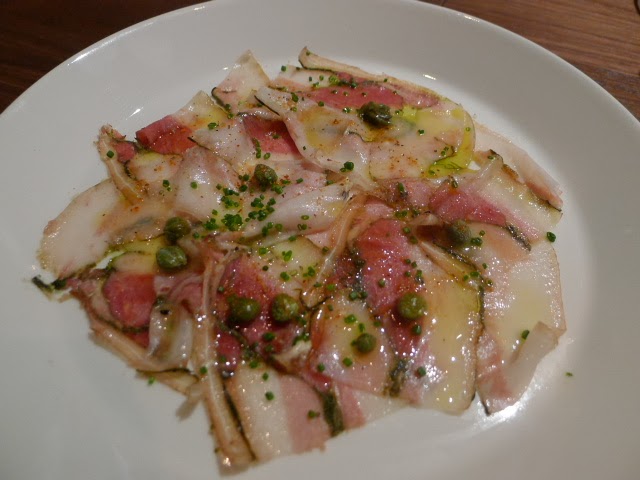 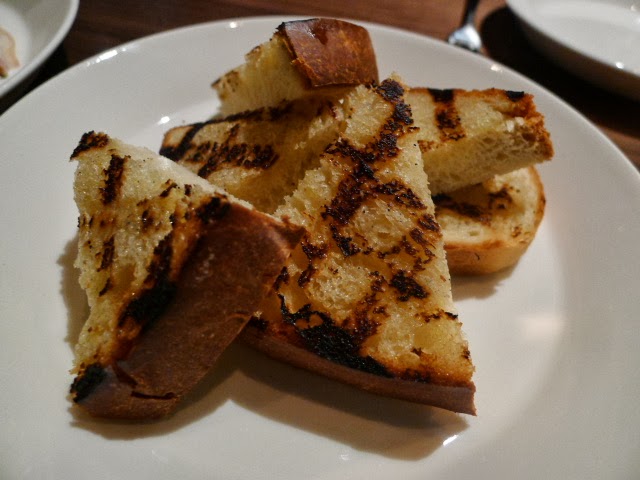 We decided to go with the five course, which is incidentally the lowest number of courses on the menu. We were a bit worried about portion sizes but as it turns out, we were too full to even go get dessert or coffee afterwards because so many additional courses came out! 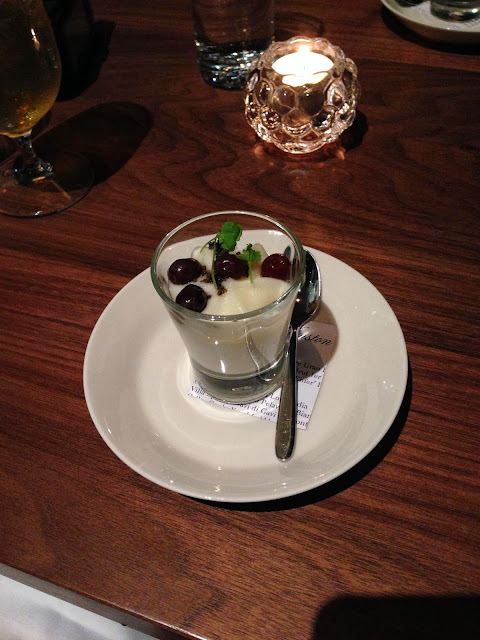 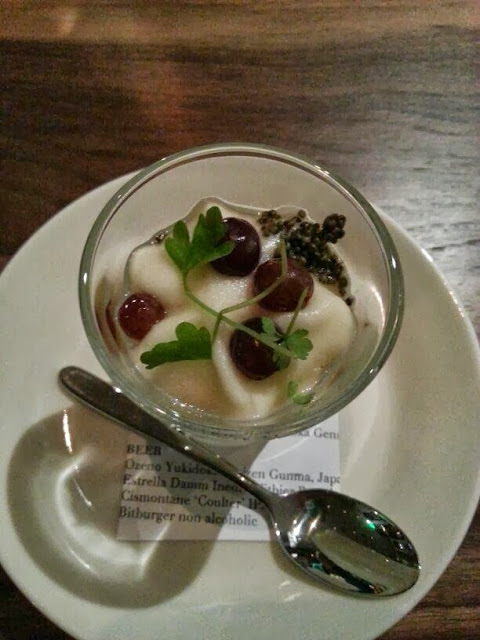 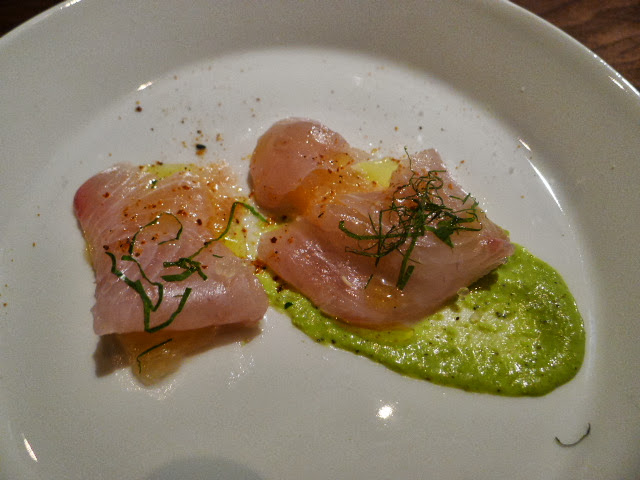 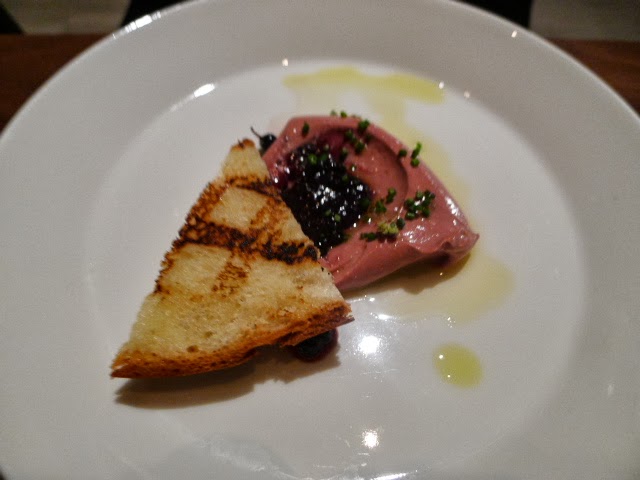 Sharon wasn't able to eat the crudo, so the kitchen kindly substituted the chicken liver mousse for her. Great start. 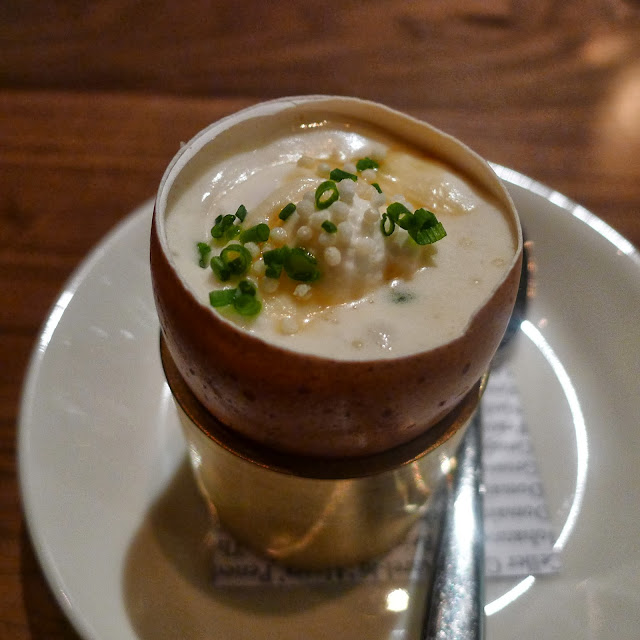 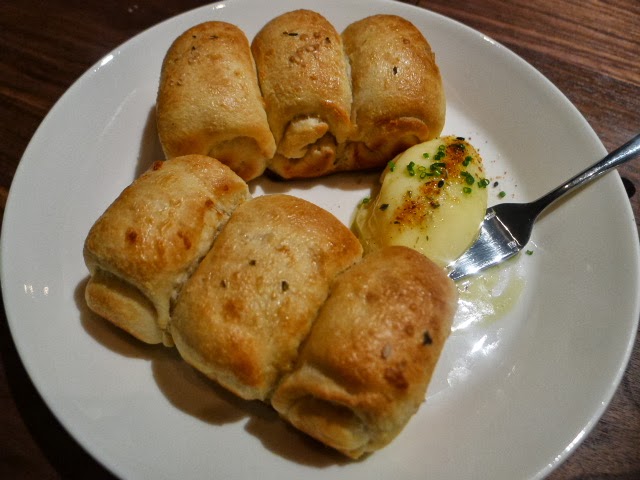 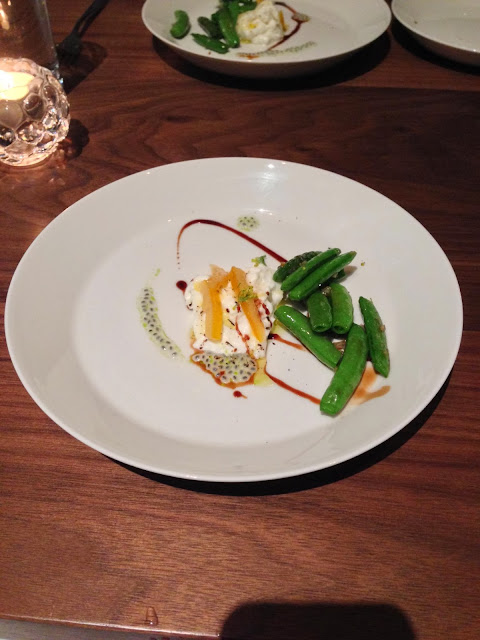 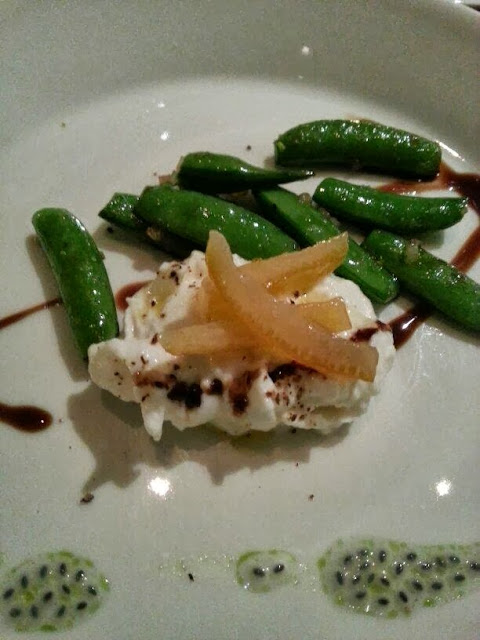 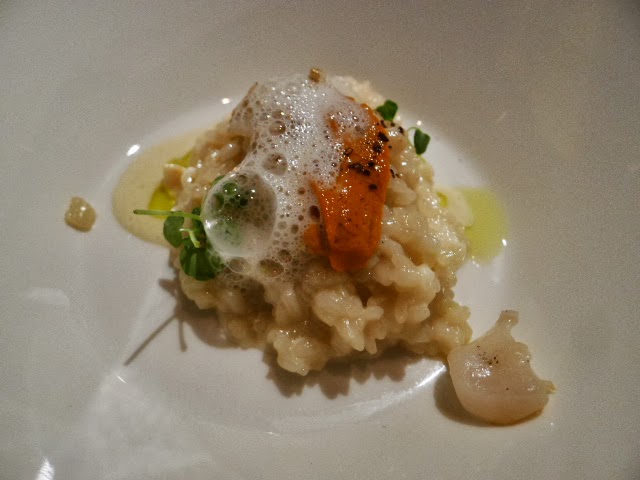 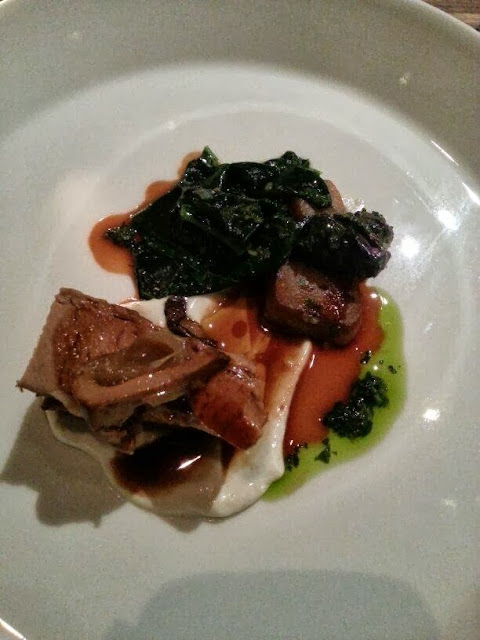 And with that, the savory courses were completed. Also, I had no idea on the spelling of the items in the veal dish but it did lead to a long discussion on who DJ Spinderella was. 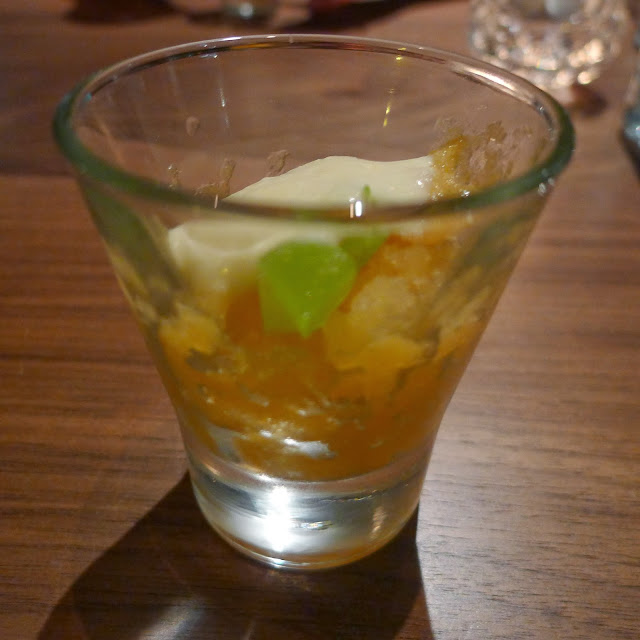 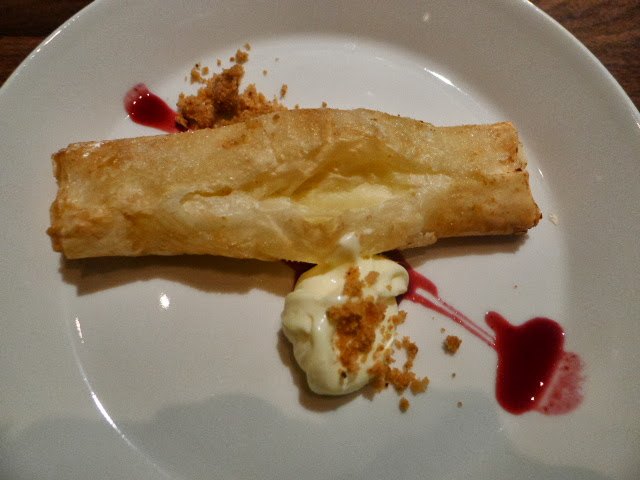 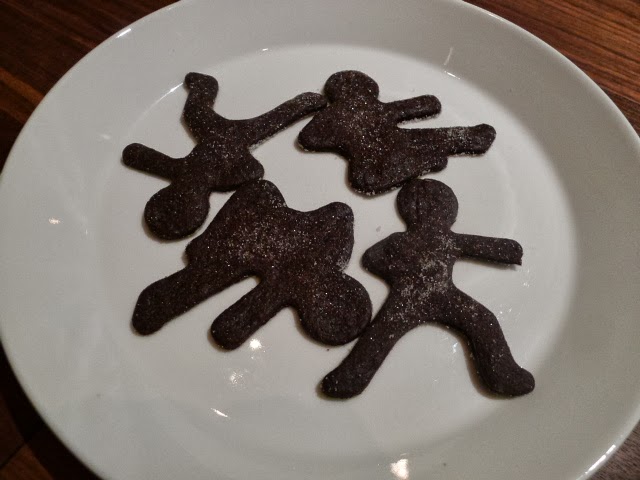 Get it?! Ninjabread men! So awesome. The service was attentive and friendly. There were a lot of servers and kitchen staff - loved the fact that it was an open kitchen. My favorite dishes were the burrata with sugar snap peas, satsuki rice with geoduck and uni (two of my top three favorite courses at sushi) and the pig face. The desserts were also all very well executed.

I totally recommend Orsa & Winston if you're in DTLA. There are just some great choices opening up right now, with Bestia, Stumptown Coffee, etc. There are pre mixe menus with more courses, with the ultimate being the Chef's Omakase at $195 per person. Someday ...