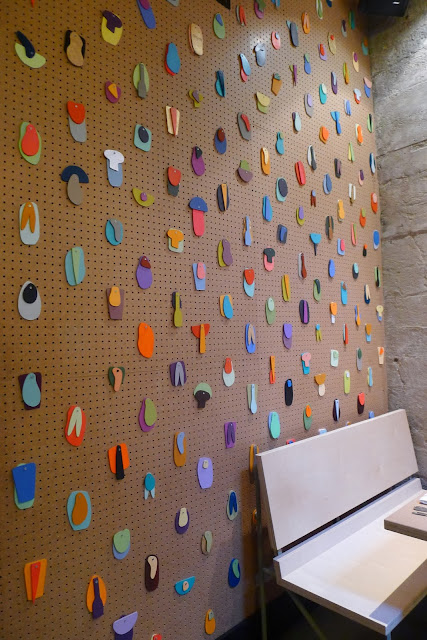 Hello, State Bird Provisions. You have received a plethora of awards, including Food & Wine's Best New Chef and James Beard Award Best New Restaurant and I've been dying to go to you but alas, you are super far away in San Francisco. And it is ridiculously hard to get a reservation. But finally, FINALLY I got a chance and you did not disappoint. 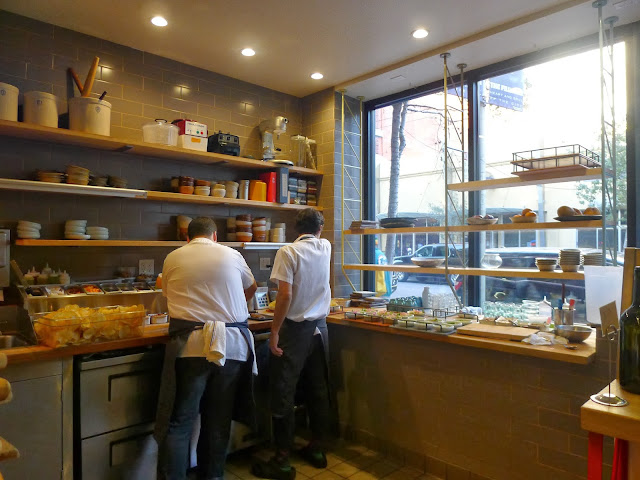 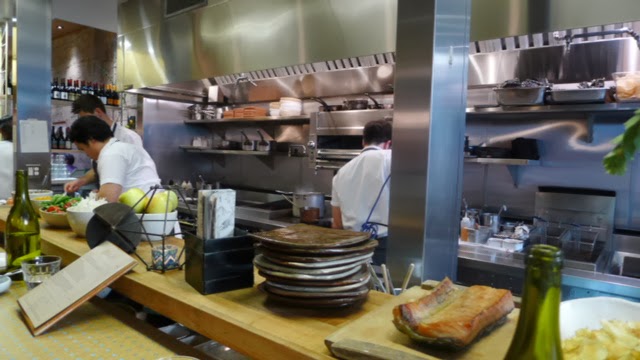 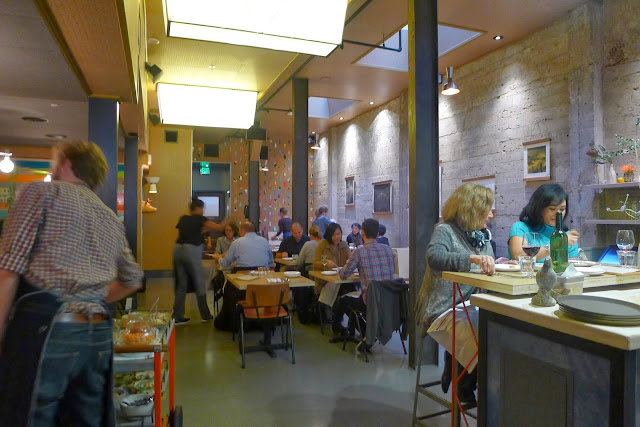 Your concept is to have a menu of dishes, as well as people carrying trays around with delectable, tempting treats a la dim sum style. Though the thought of that initially turned me off, it really worked! The chefs were super friendly and talkative, and advised us that the food only takes two turns around the dining table before being taken out of rotation. I did not see anything taken out of rotation, as people were eager to snatch up what you had to offer. 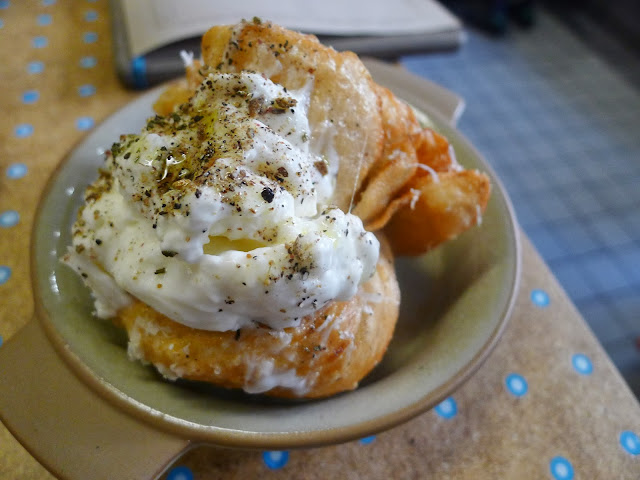 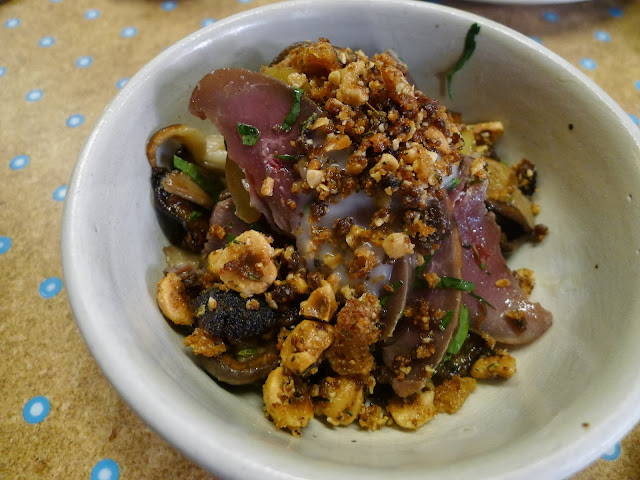 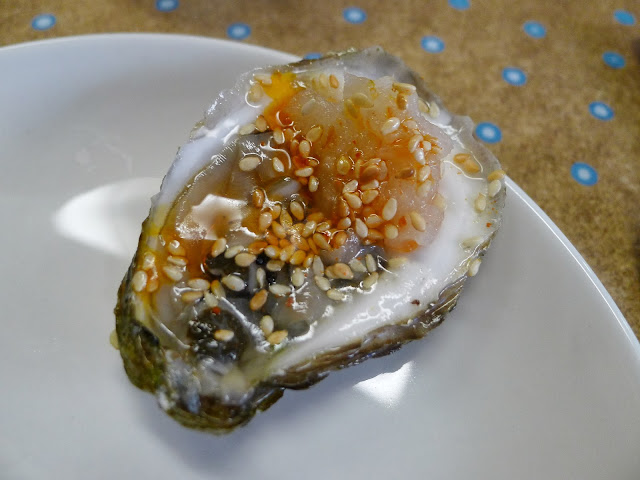 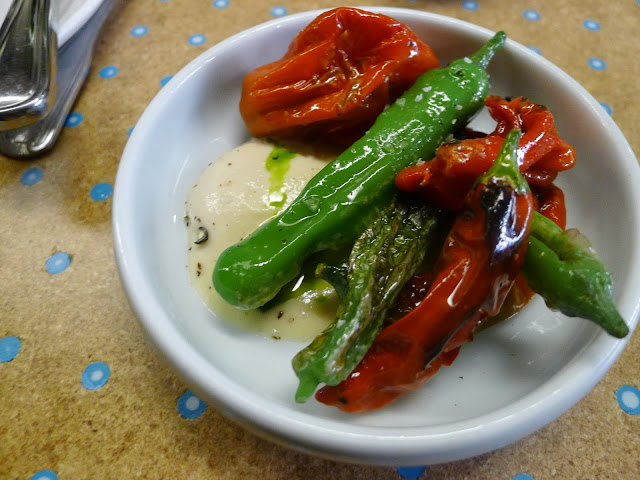 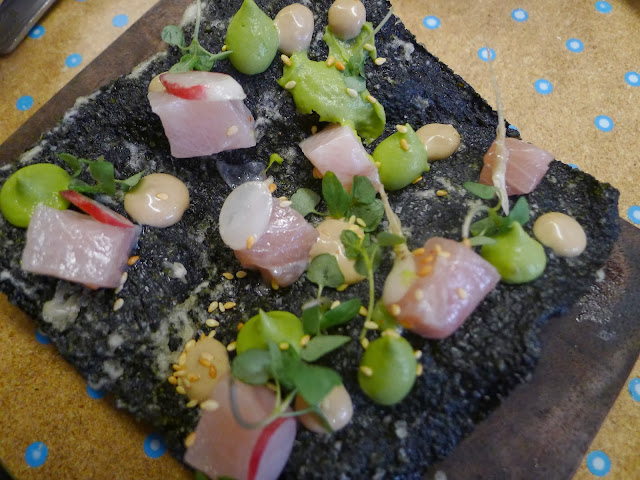 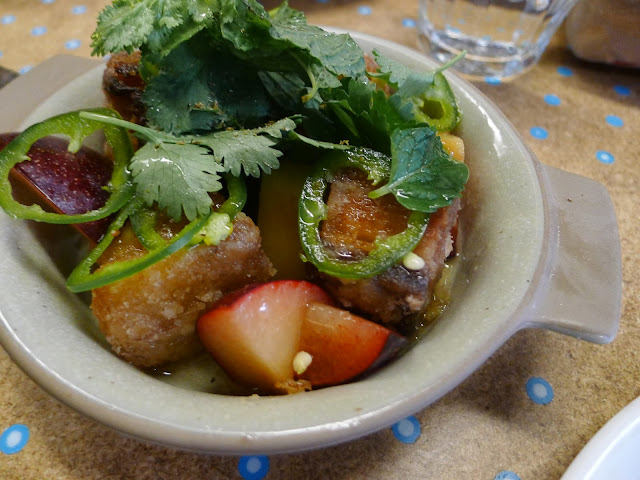 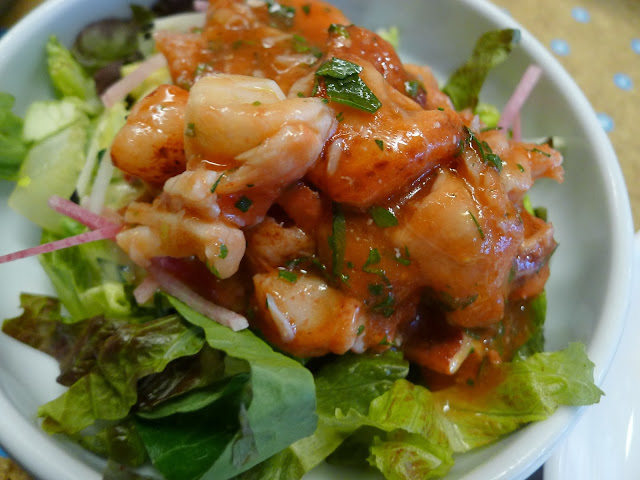 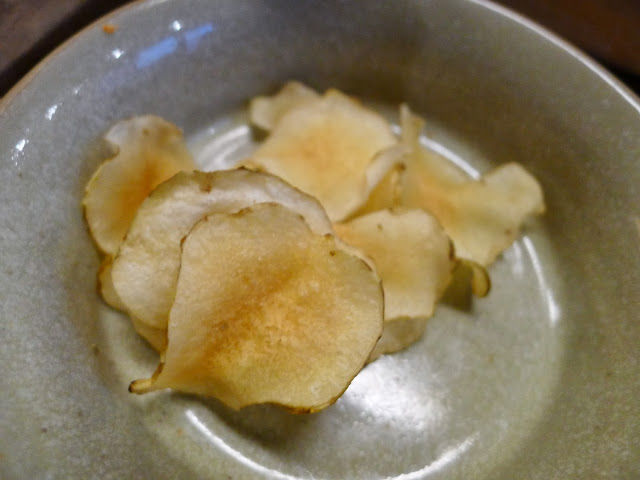 sunchoke chips (on the house!) 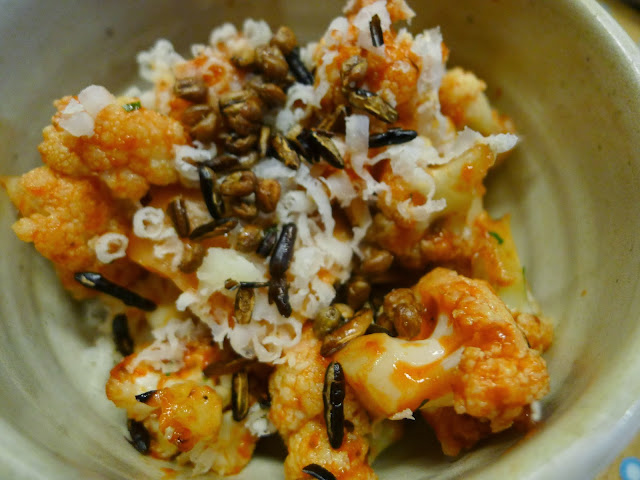 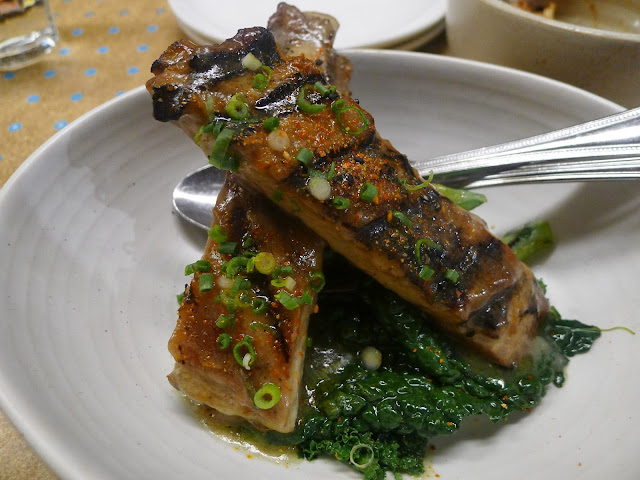 pork spare ribs glazed in their own juices 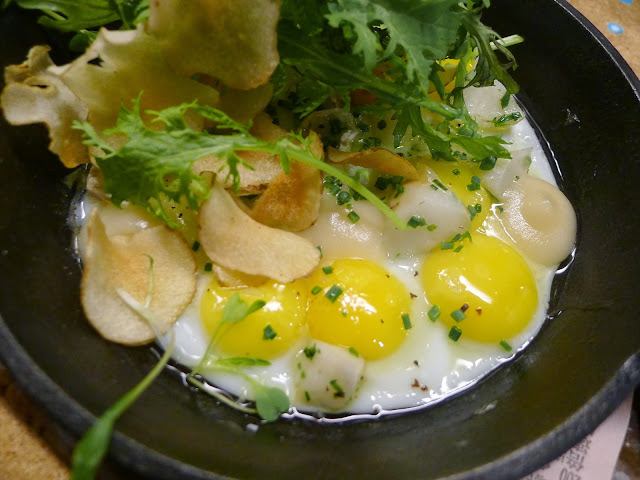 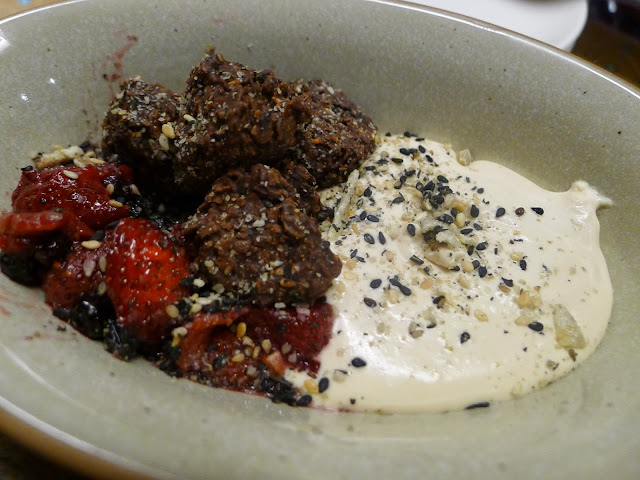 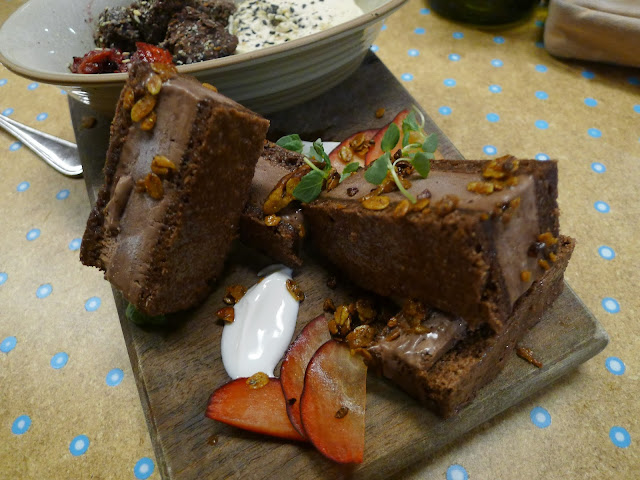 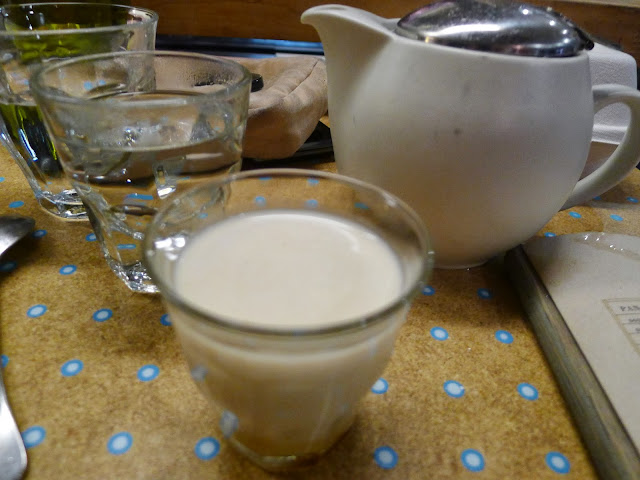 I won't pretend that you're perfect (sadly, the garlic bread was slightly underwhelming after the raves I've heard about it), but it was one of the most enjoyable meals I've had in a long time. And yes, there was a lot of food. The Chef's Counter is definitely the best seat in the house and your servers and chefs were absolutely delightful. Can't wait to come back and see what else you have to offer.