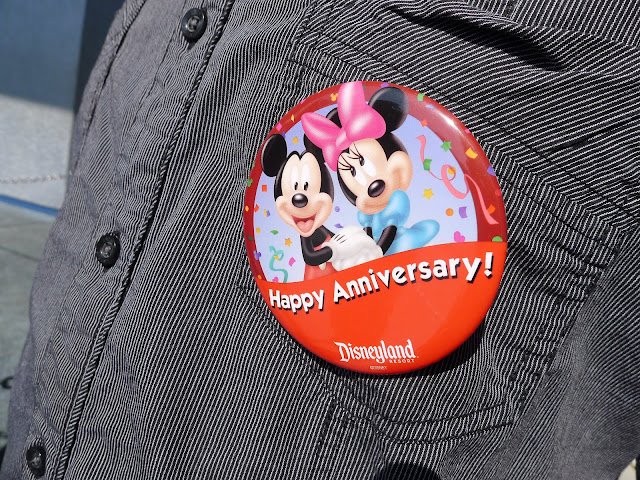 It has been officially ... three years PLUS one month since our three year anniversary but I just haven't been in the mood to blog lately. Most of my time has been spent catching up on Smallville. I know right?! Yes the show is way over but Boyfriend and I were determined to watch the shows in its entirety, starting over from the beginning. Now that we have almost finished ... I have moved onto Parks & Recreations (shoutout to WeezerMonkey!) - it's quite a load off my mind.

Our 3-year anniversary was super-hyped up and kept secret by Boyfriend, though I tried to talk him down in order to not be disappointed. He dropped hints on me FOUR MONTHS IN ADVANCE, saying stuff like he was working with one of my friends on it, wouldn't tell me which friend, promised it would be "the experience of a lifetine" ... naturally when I repeated this to people, everyone immediately thought "engagement" ... which was not so.

After asking every one of my close friends (who all denied it) ... the night before out anniversary, he presented me with a present: 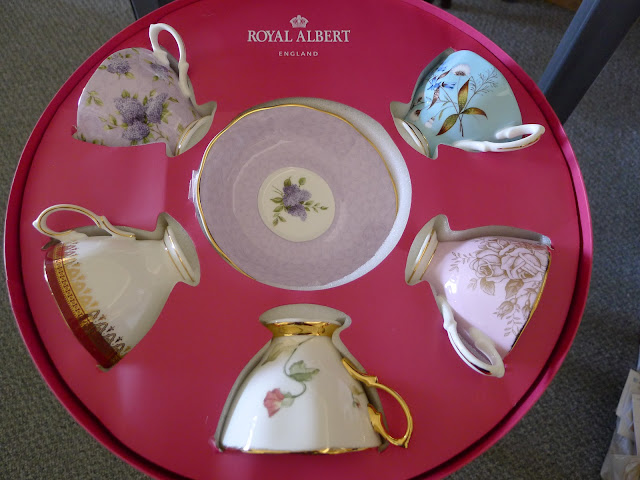 And told me that we were going to Disneyland. And we would be having lunch at Club 33!!! Spending our 3 year anniversary at Clubb 33 seemed very appropriate. My friend Peter helped him secure reservations. I didn't even think it would be there because Boyfriend actually couldn't keep track of the name (he is obviously a Disneyland amateur) and kept calling it stuff like "Catch 22" which made me automatically cross off the restaurant in my mind. I mean, who makes reservations at a place where they don't even know the name, right? Needless to say, I was surprised and we spent the entire day at Disneyland. And yes, we wore those Happy Anniversary pins around all day.

Club 33 is an exclusive club that is located right next to the exit of the Pirates of Carribean ride. Walt Disney used to entertain his guests here and it is the only place in the park where alcohol is served. Basically to get in, you either have to be a member (and pay ridiculous rates) or "know someone" to get you in. Newly built Carthay Circle at Disney California Adventure has its own counterpart, but 1901 doesn't have the same history that Club 33 does. 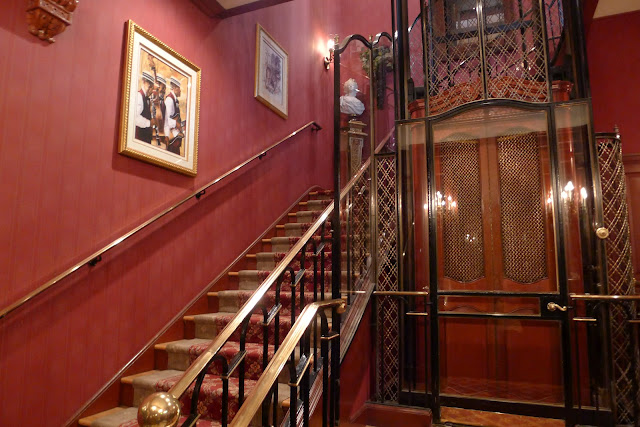 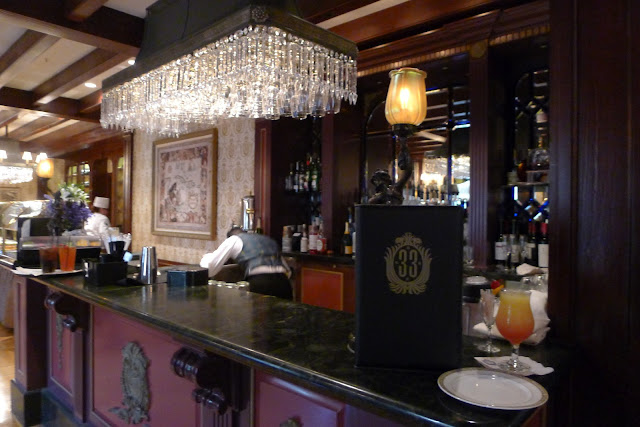 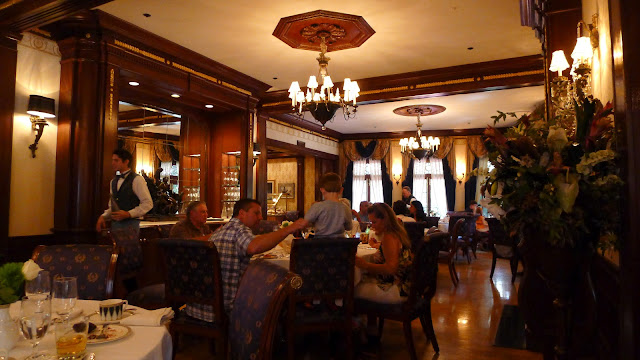 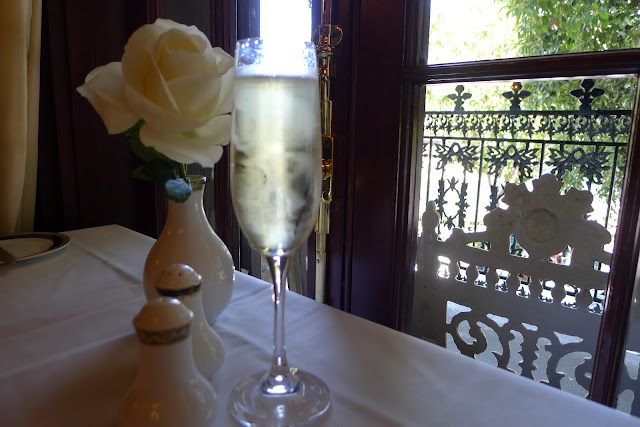 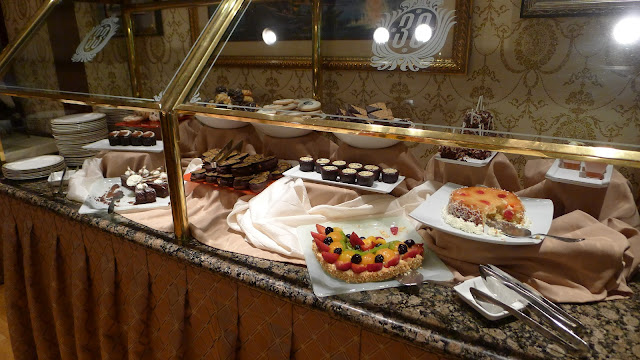 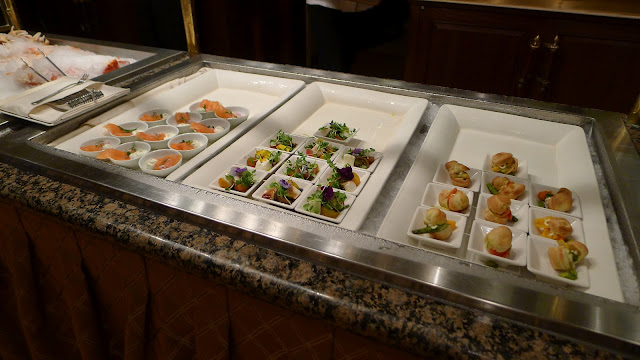 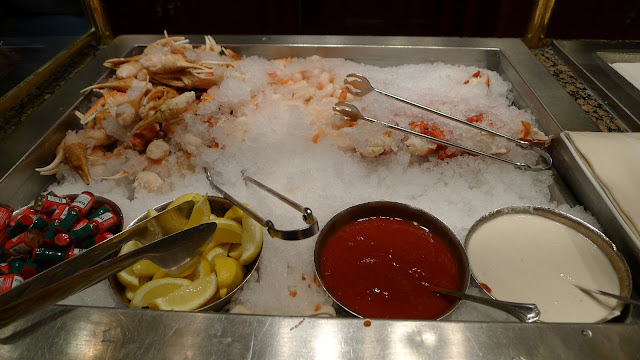 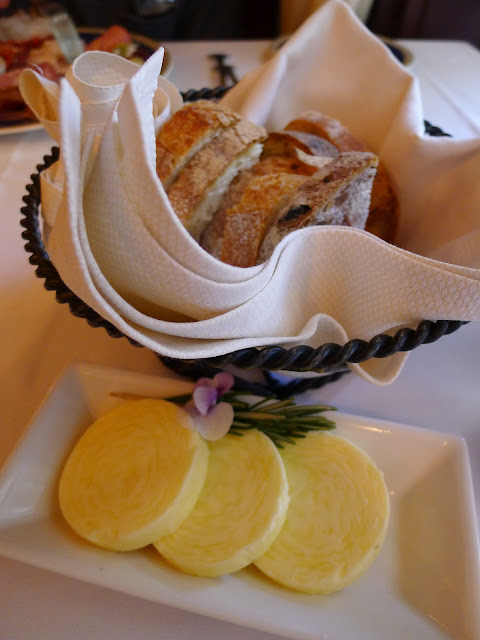 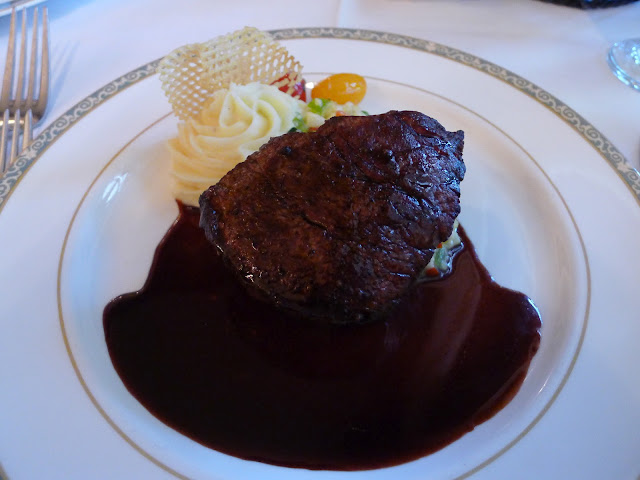 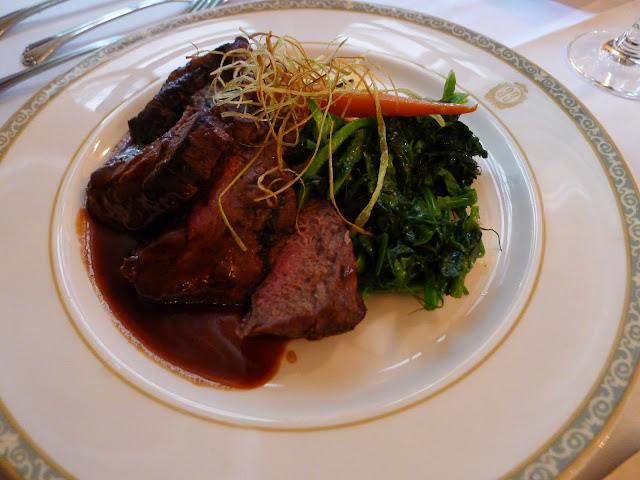 Yums! Everytime on the menu was the same price and included the buffets in the meal. We had a 1:15pm reservation, which was perfect for the park. We got to go on a few rides in the morning and then be in air conditioning during the hottest part of the afternoon. And while you eat, Mickey and Pluto walk around, greet you and take pictures with you! It's super fun and cute. 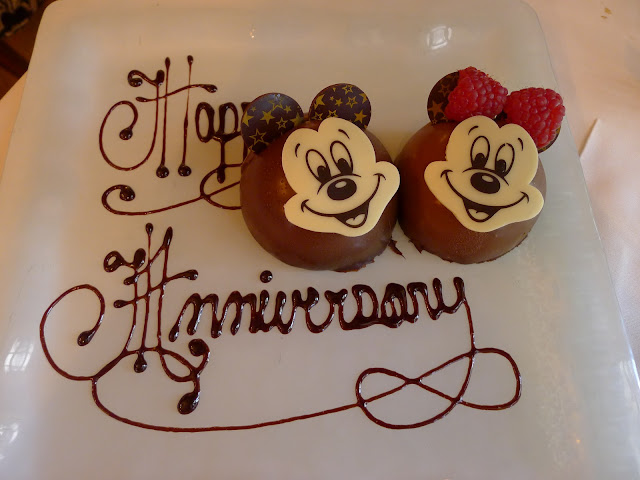 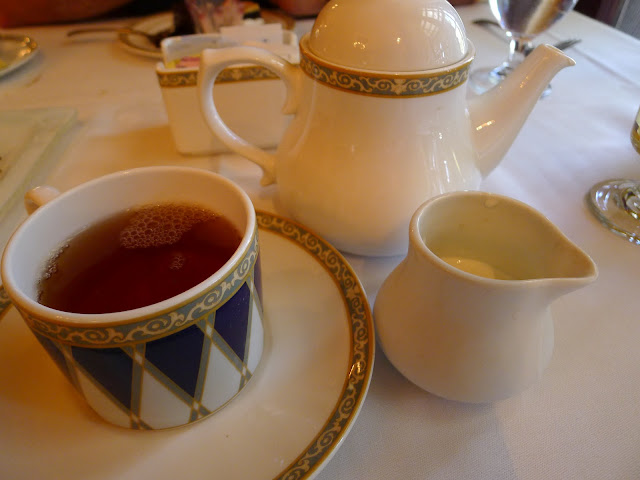 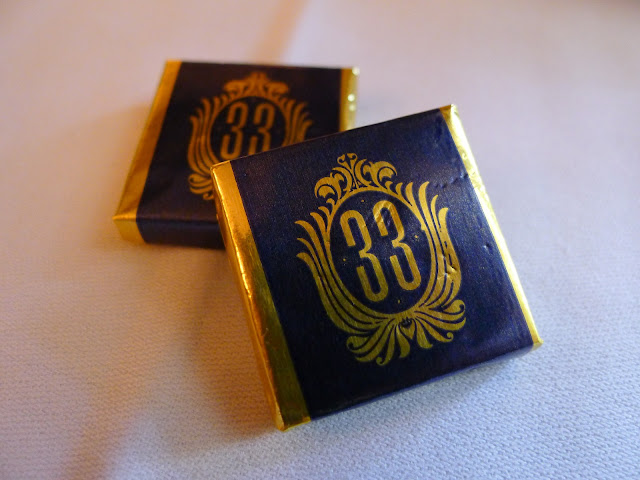 Afterwards we walked around the dining area and out onto the balcony. It was really peaceful and the weather was terrific. The restaurant was pretty packed and there was still a full seating when we left, so we couldn't get a historical tour or anything and we felt bad about going in to ask a cast member to take a picture for us on the balcony. 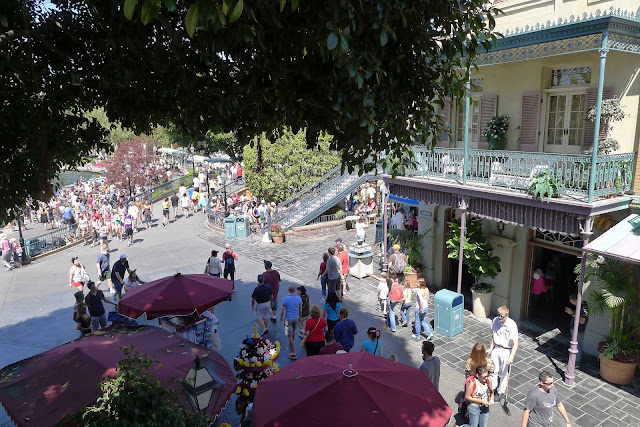 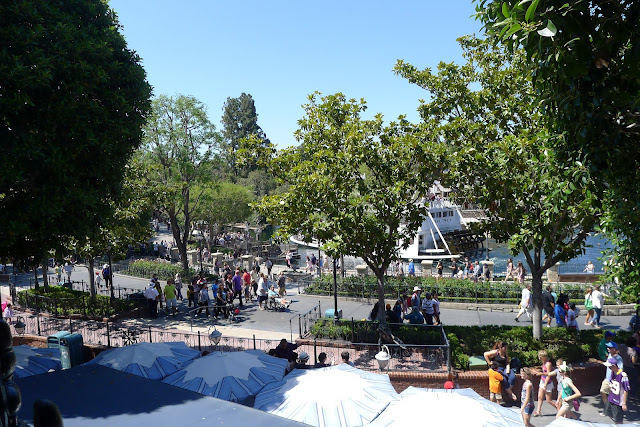 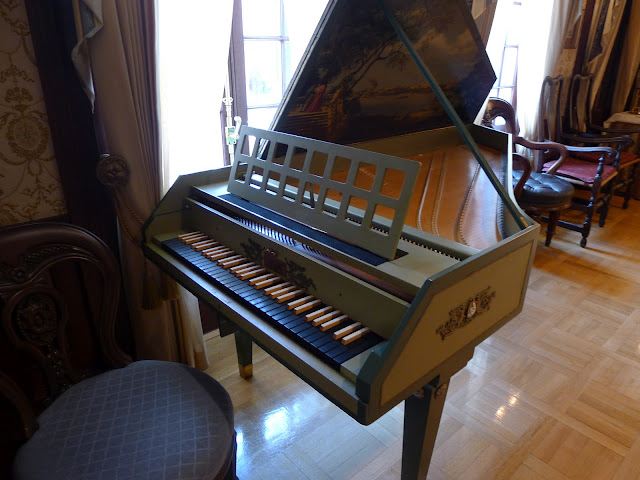 It was an amazing anniversary! Can't wait to see how he's going to top himself next year ... oh the pressure is on ...
Posted by Eleana at 9:00 AM