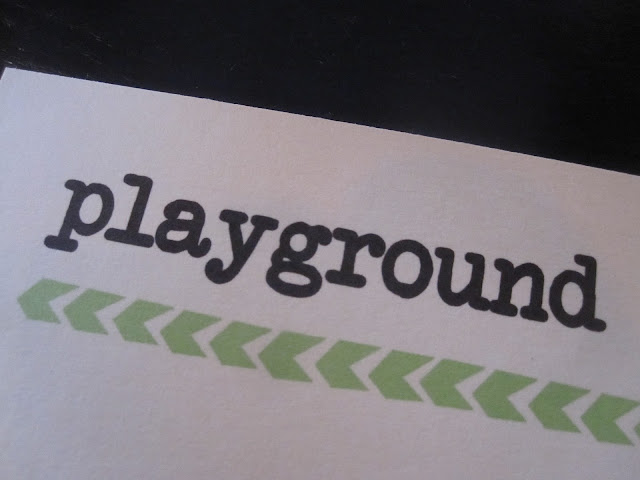 There's a show on The Food Network called The Great Food Truck Race. On season two, The Lime Truck won the challange over the course of seven weeks and used the prize money to open a gastropub/bistro restaurant in Downtown Santa Ana. Yay for SoCal! Represent!

Playground opened to some mixed reviews, which is partly due to their ordering system. You sit down wherever you want and a waitress or waiter will come over to you to hand you menus and set the table. When the place first opened, a lot of complaints over Yelp was that people were confused about the ordering system, but everything was smoothed out quickly. When a group of friends and I went for brunch, everything was fantastic. I've also gone for dinner before as well,  but the pictures are two dark to post. Both times, we've shown up as the staff was sampling dishes before service and were always generously offered to sit down, grab a fork, and help them taste and critique. You don't have to tell me twice. 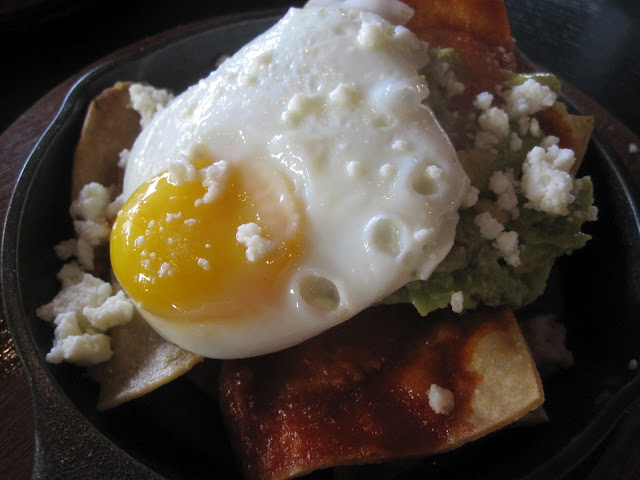 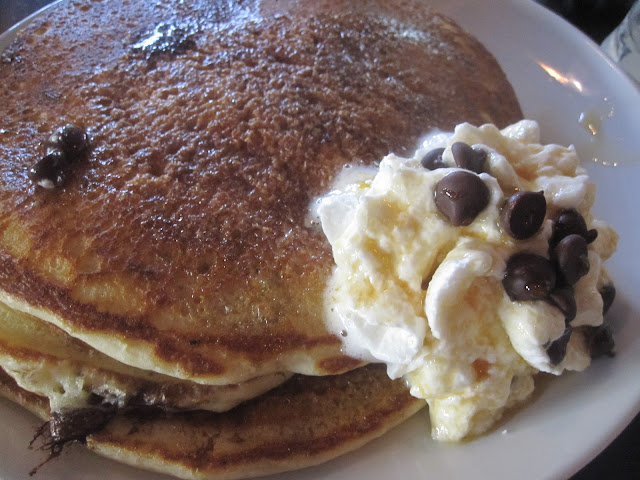 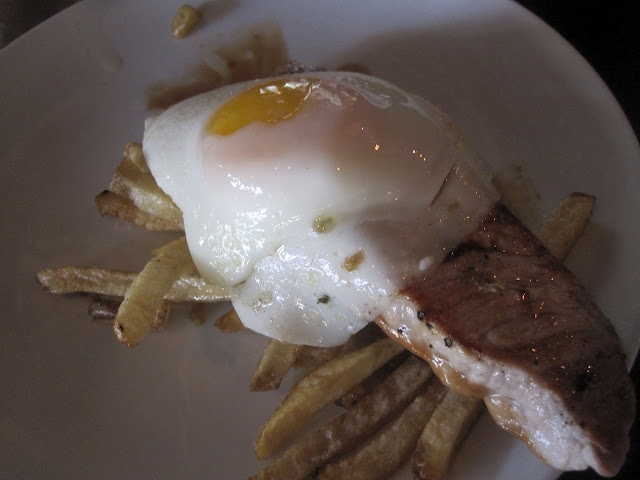 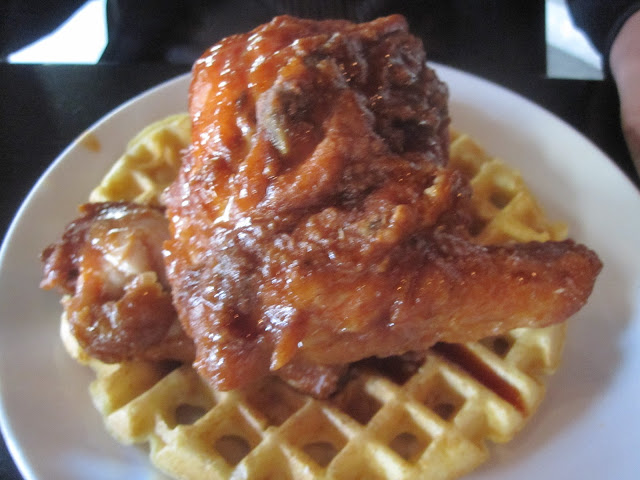 The staff is super accomodating and super friendly. I'm glad we went - everything tasted terrific, though be forewarned that the portions are not very big (with the exception of the fired chicken & waffle). I'd say three orders between two people would be very satisfying. Plus, people can't resist a huge beer menu in the morning.