It was a full eating weekend. Vendor lunch on Friday, followed by dinner at Napa Rose in Disney's Grand Californian Hotel on Friday night. Saturday tea at the Tranquil Tea Lounge in Fullerton, followed by a second Wolvesden dinner. The first dinner destroyed me.

Water Grill is a Michilin-starred seafood restaurant located in Downtown Los Angeles. Amanda, from a couple seasons of Top Chef past was the sous chef there. Though I've heard a lot about it, I've never had an opportunity to go. My manager and I had a vendor lunch and we tried going to Bottega Louie, but the wait was too long. We treked a block and a half down to Water Grill, and were seated immediately in a mostly empty restaurant. Rumor has it that it is an "old people place" and what with the prices and decor, I'm not too surprised. 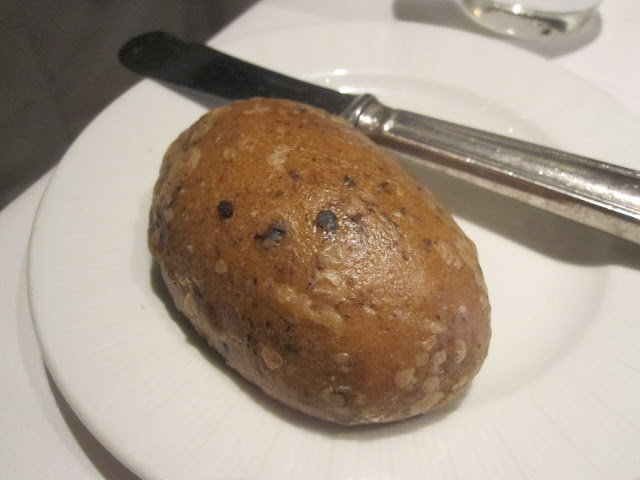 choice of bread - this is olive 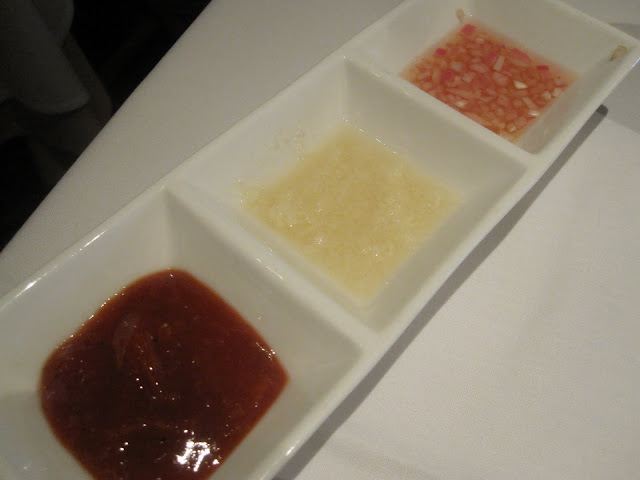 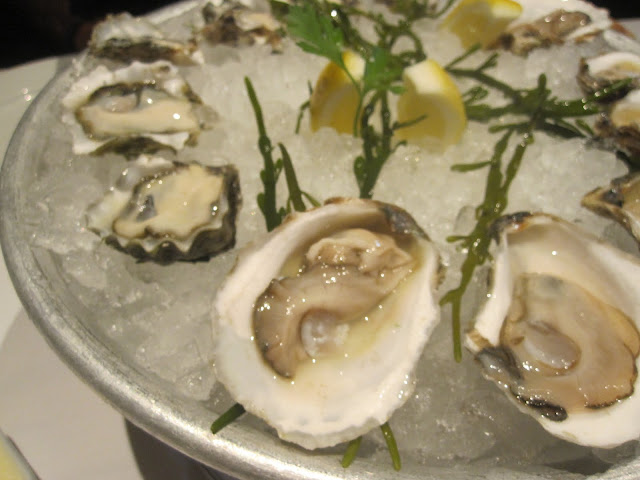 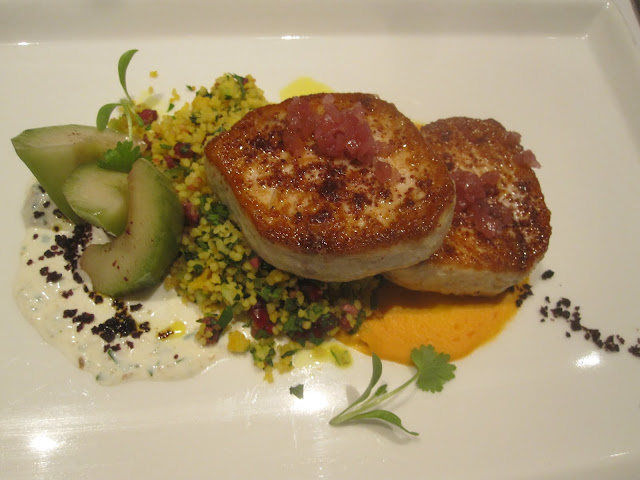 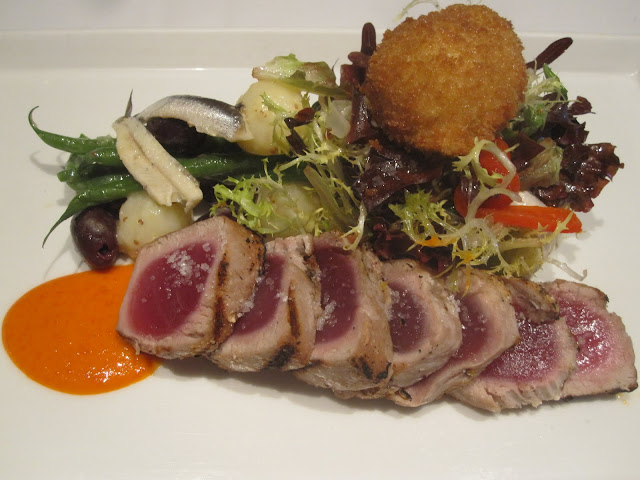 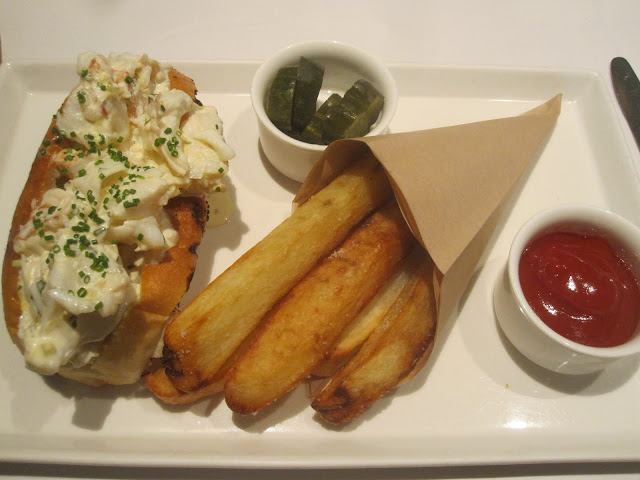 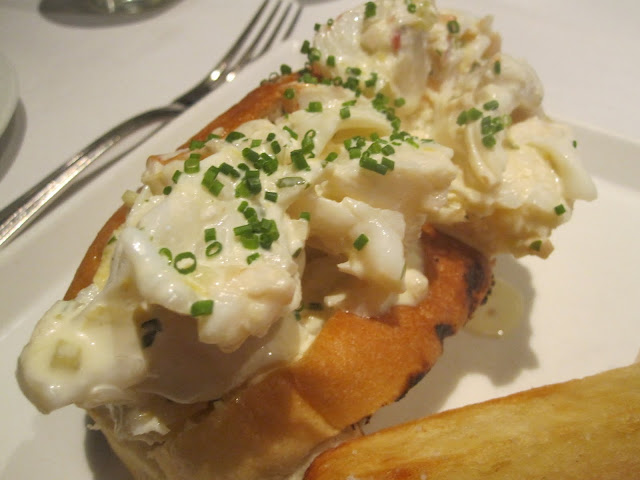 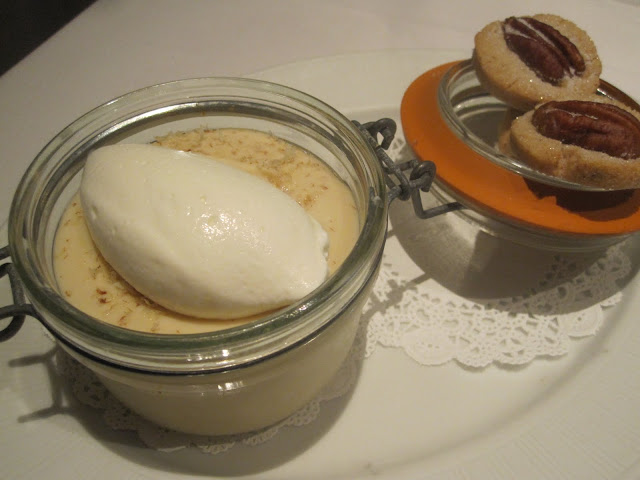 I was more impressed than I thought it would be. The lobster roll had what seemed like an entire lobster in it, and was nicely dressed in a crisp on the outside soft on the inside roll. And the oysters were amazingly fresh and flavorful. I didn't have the other two entrees, but the only thing slightly lacking was the dessert. The pudding was a bit too soft and runny, and the fleur de sel could have been more evenly distributed. Can't wait to come again for lunch during DineLA - now that I told my coworker Sona it was good, she is willing to make a visit.