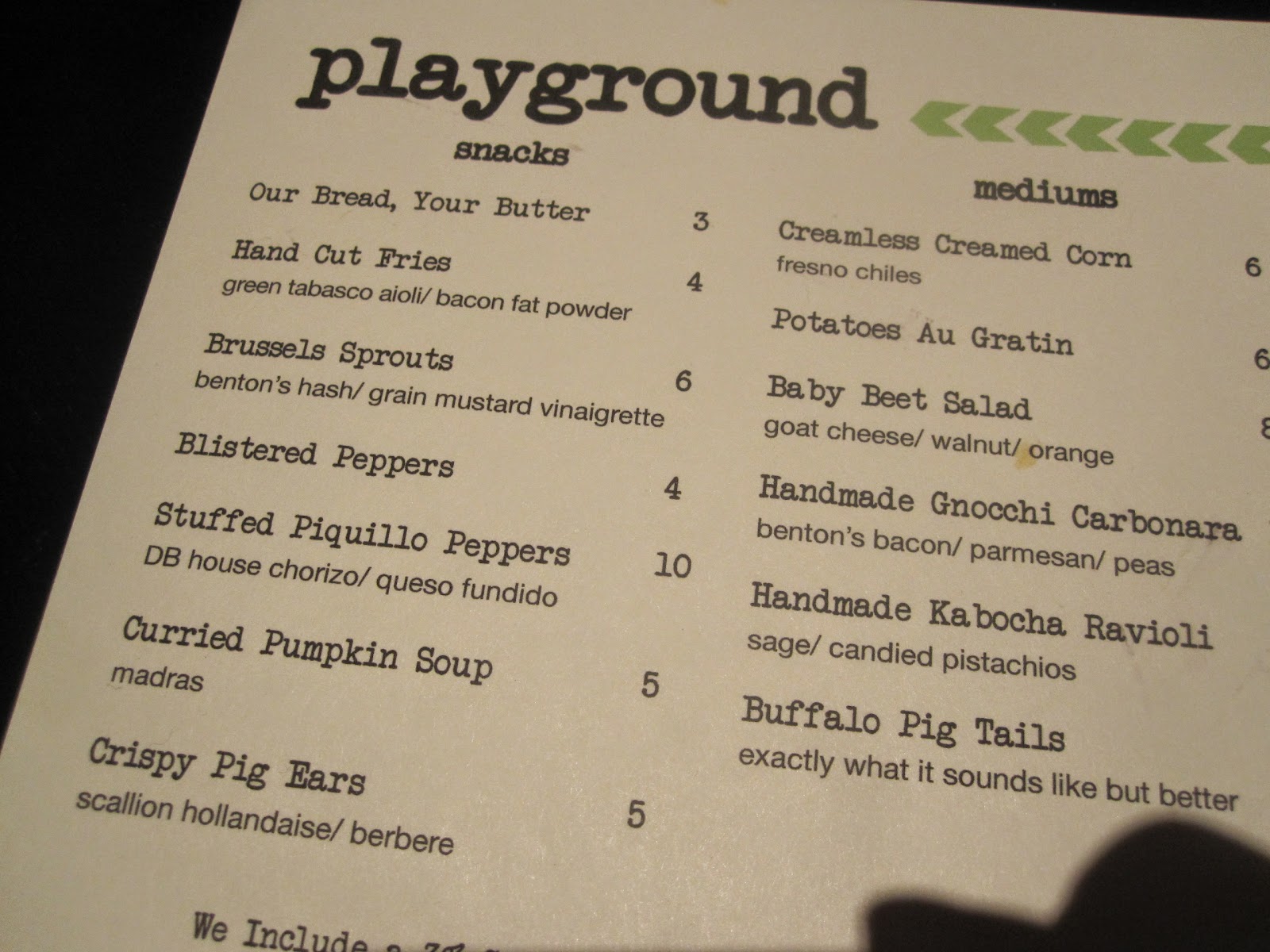 If you're ever in Santa Ana playground in Santa Ana. The owners previously owned and operated The Lime Truck, which used to roam the streets of Orange County in the height of the food truck days. After winning The Great Food Truck Race in 2011, hosted by The Food Network, they were able to open their own brick and mortar restaurant in Downtown Santa Ana. I've gone previously for brunch, but this time it was for dinner.

The ordering concept is a bit confusing, as there is no hostess stand. You basically go in, find a table and sit down ... then wait for a waiter or waitress to notice you. Hopefully they've changed this concept since I've been there. But the tables are long and communal ... so make some friends! 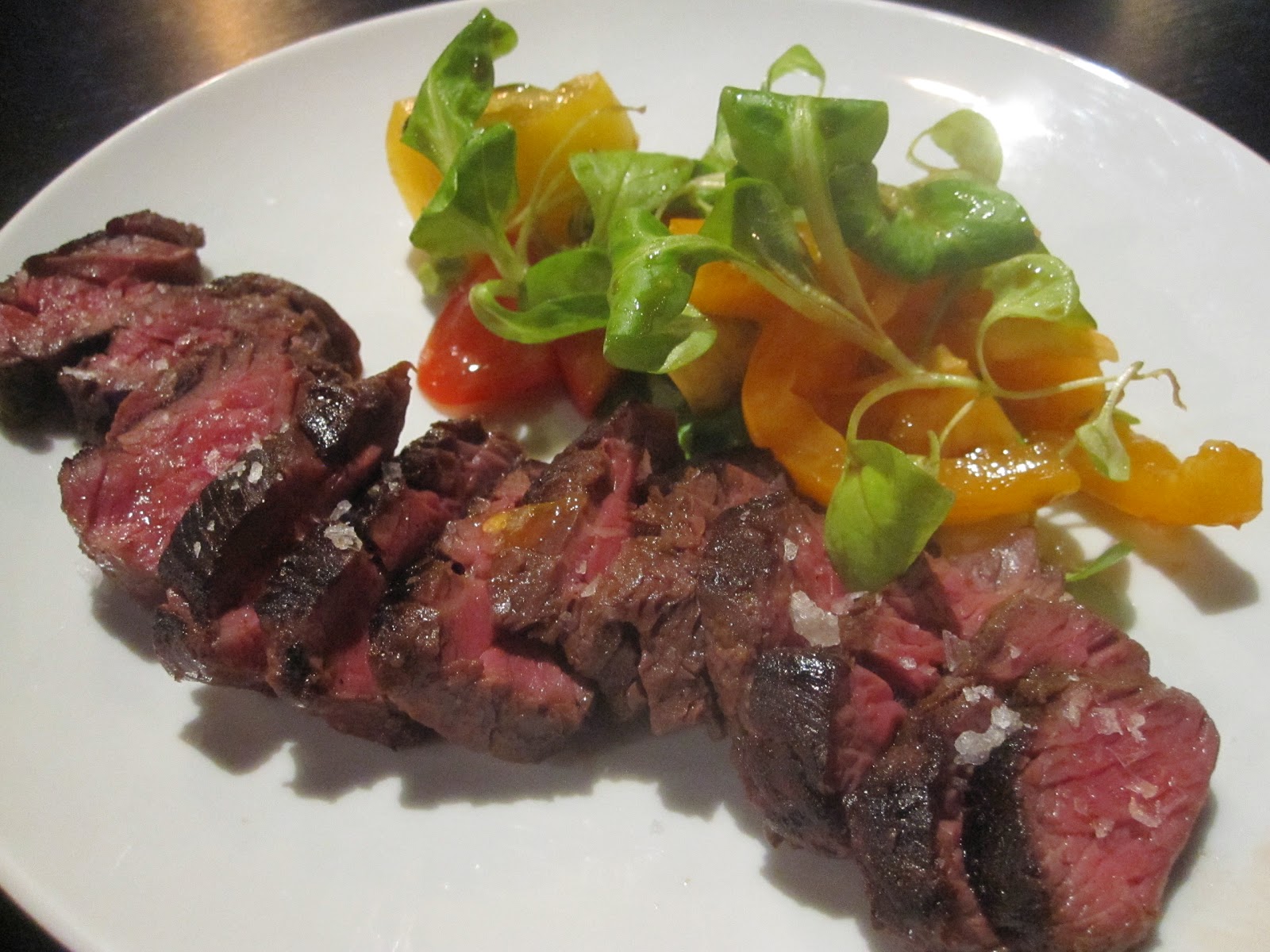 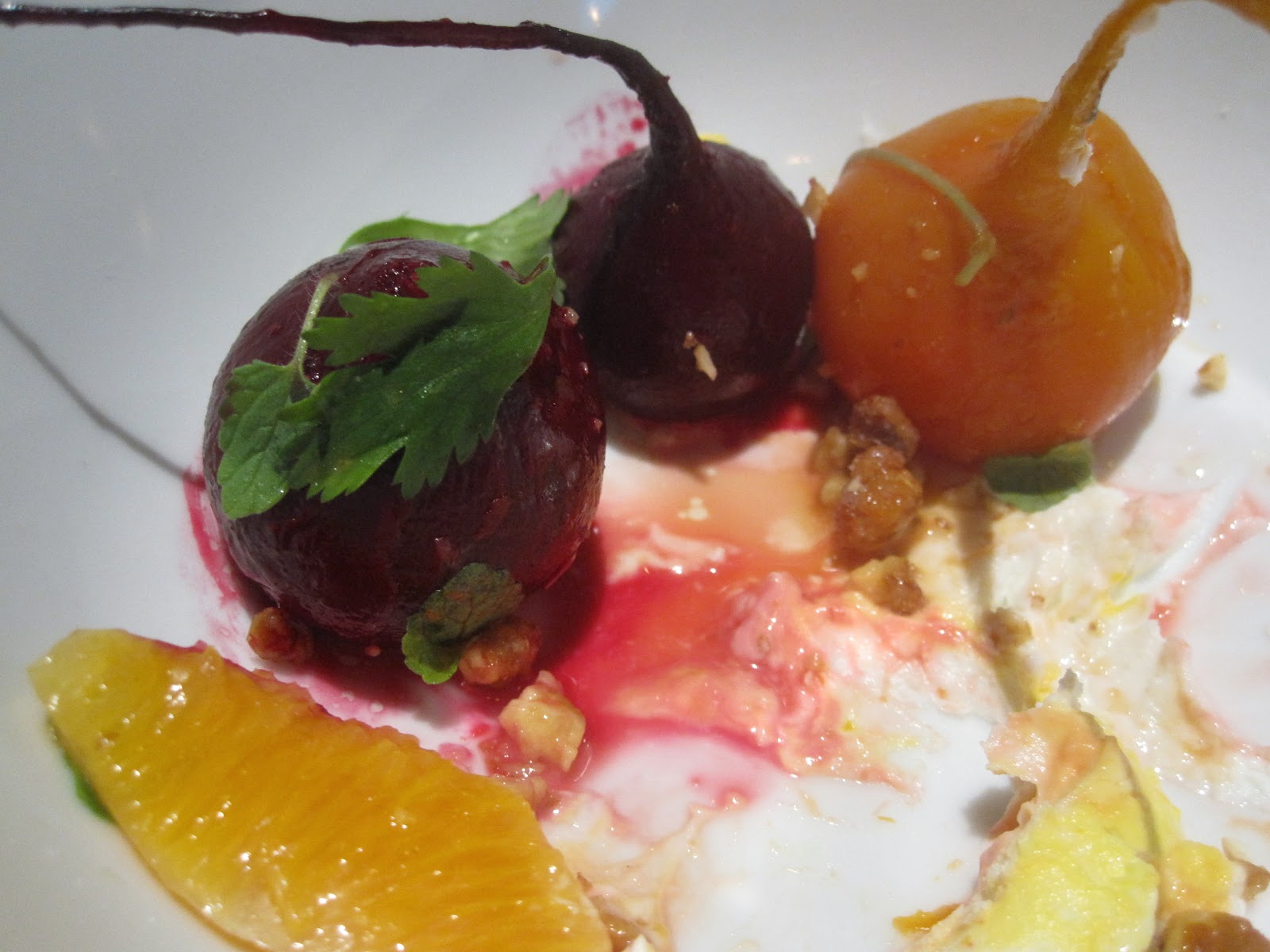 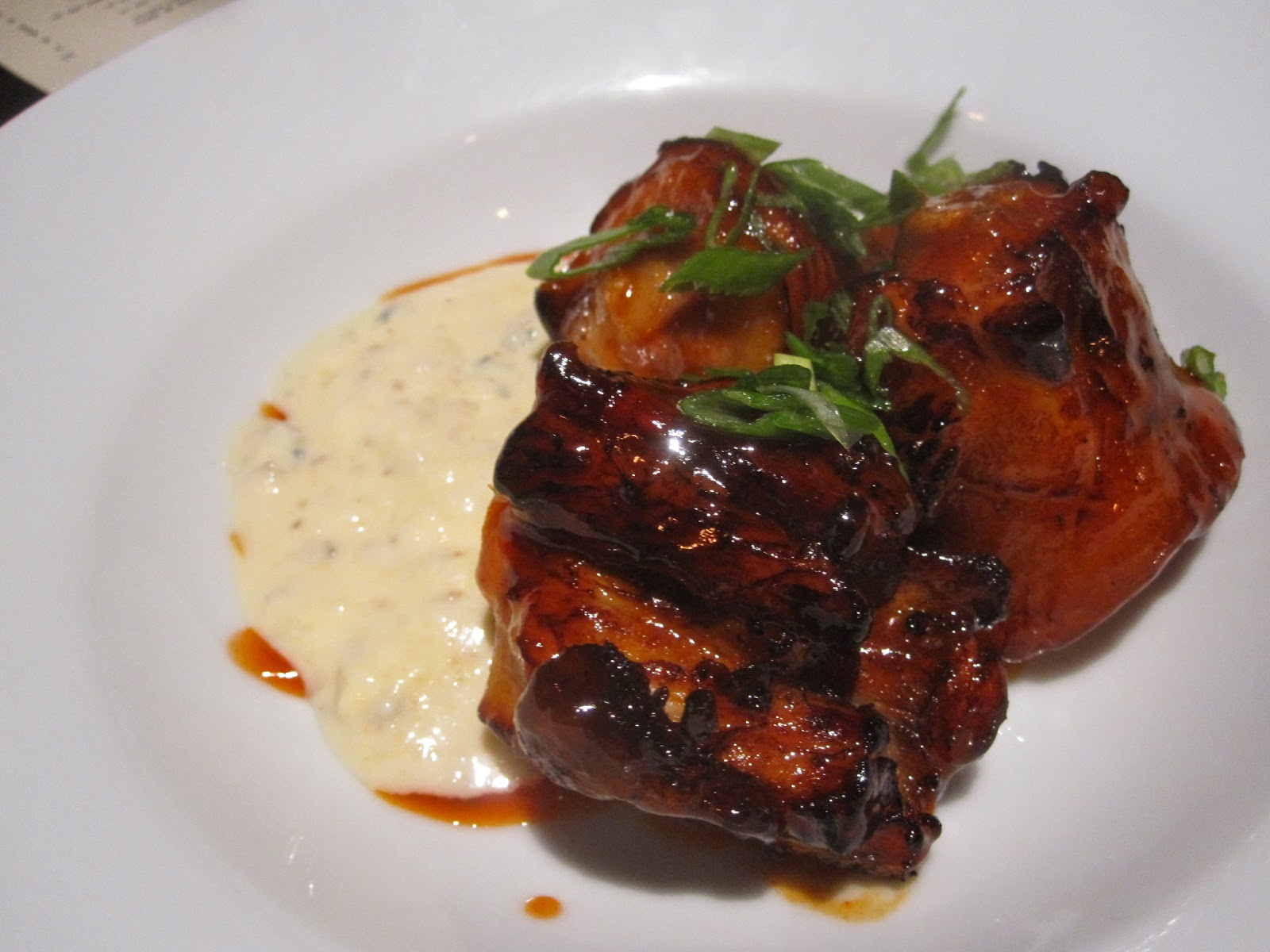 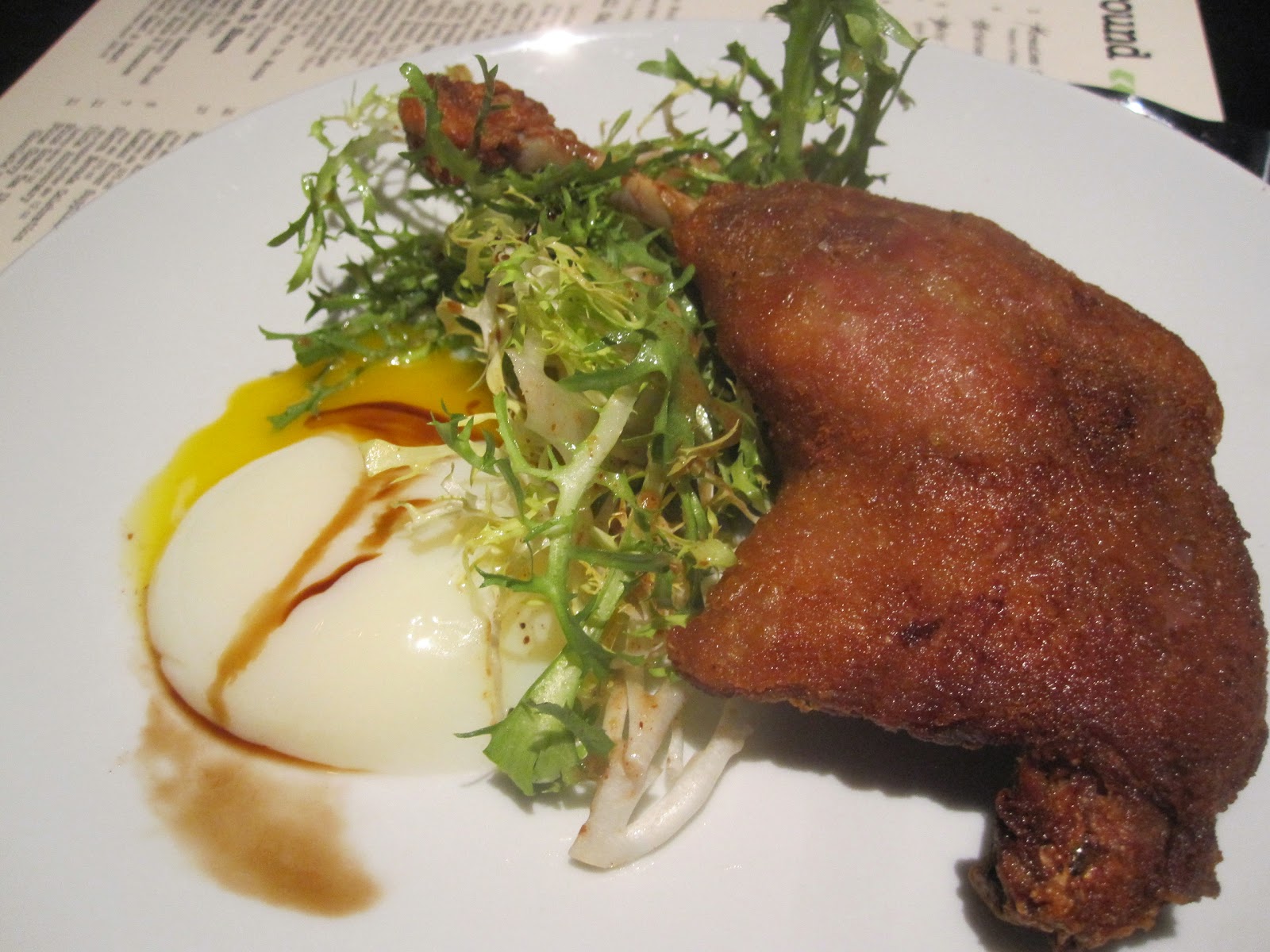 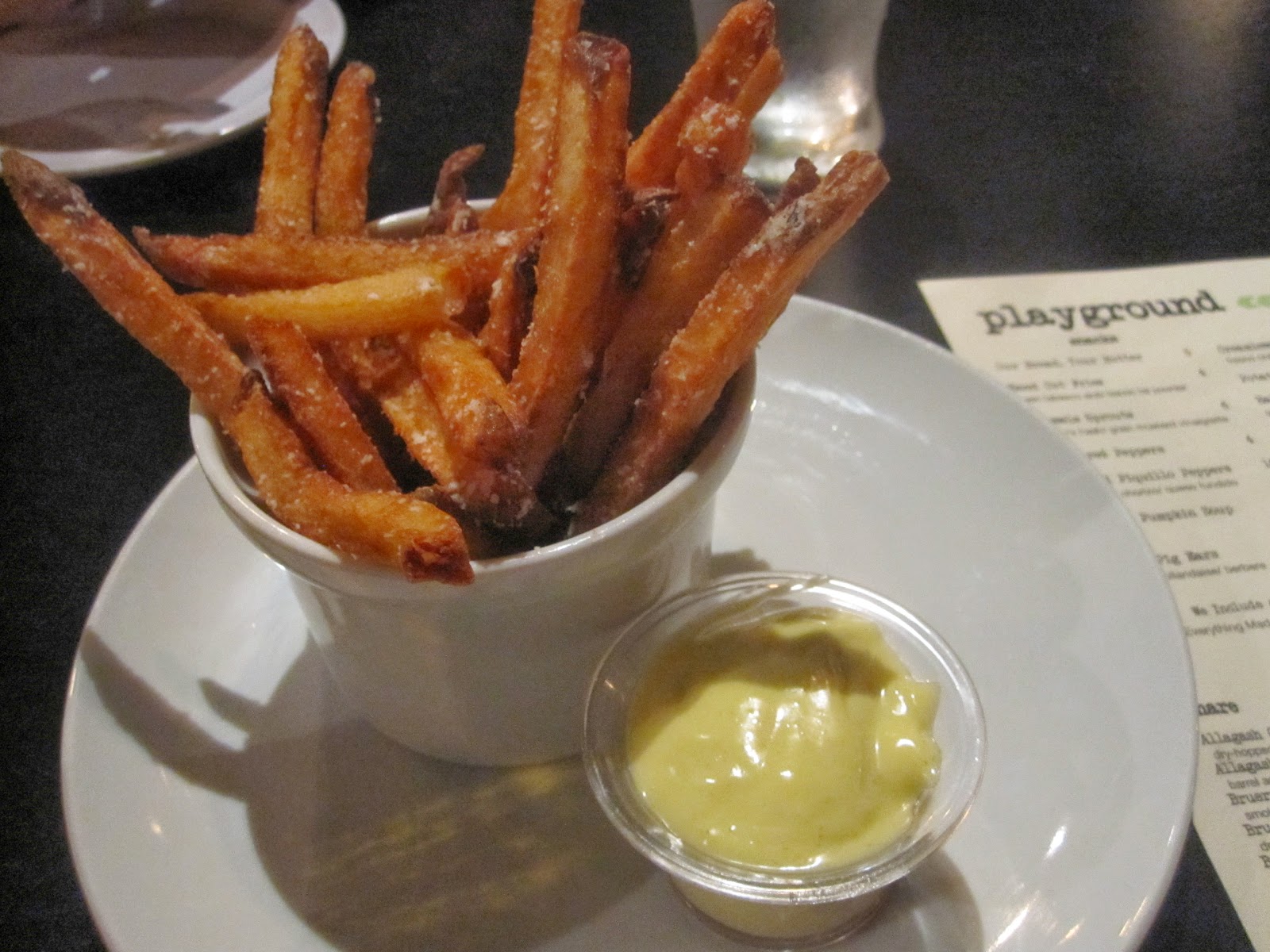 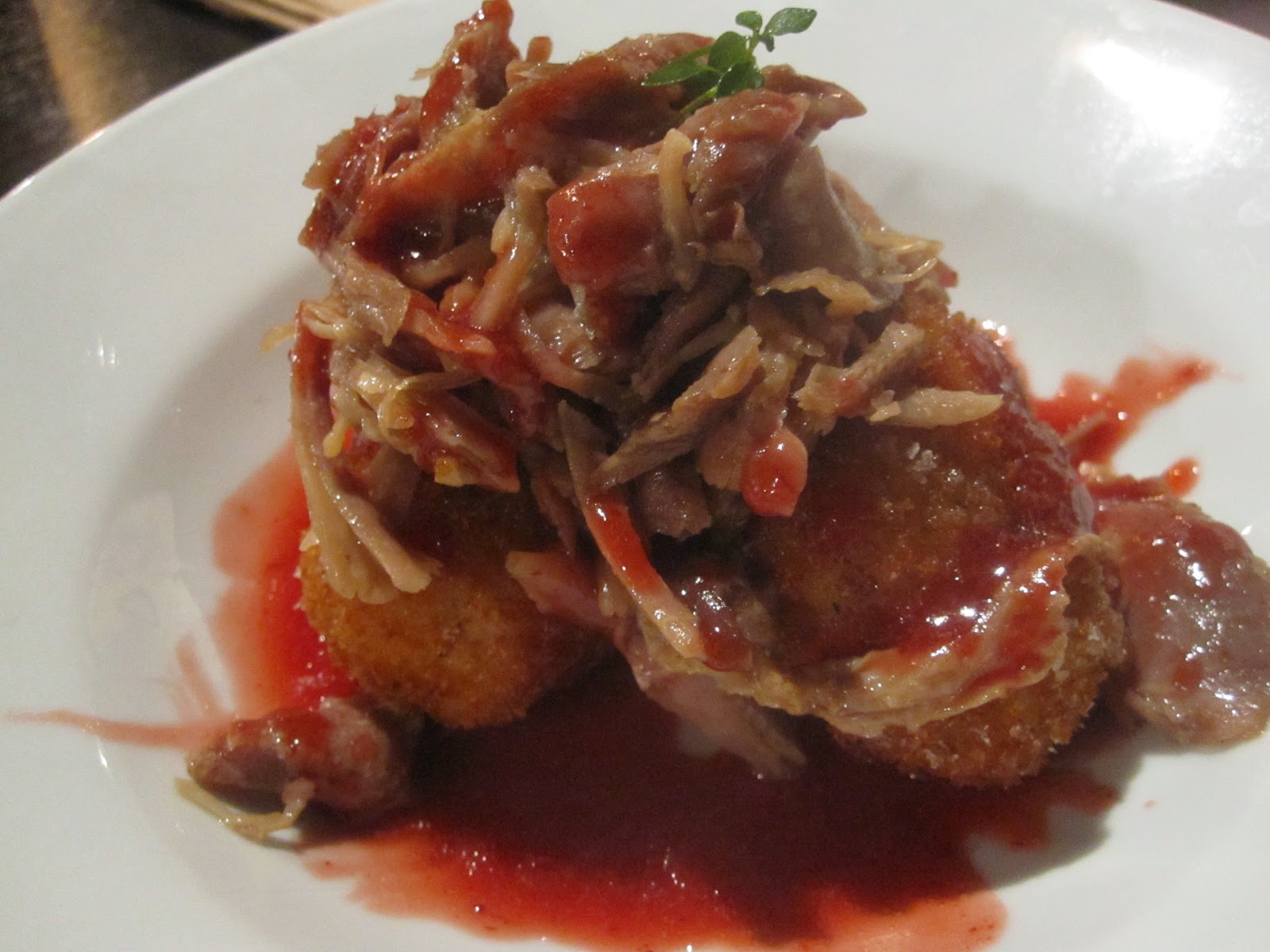 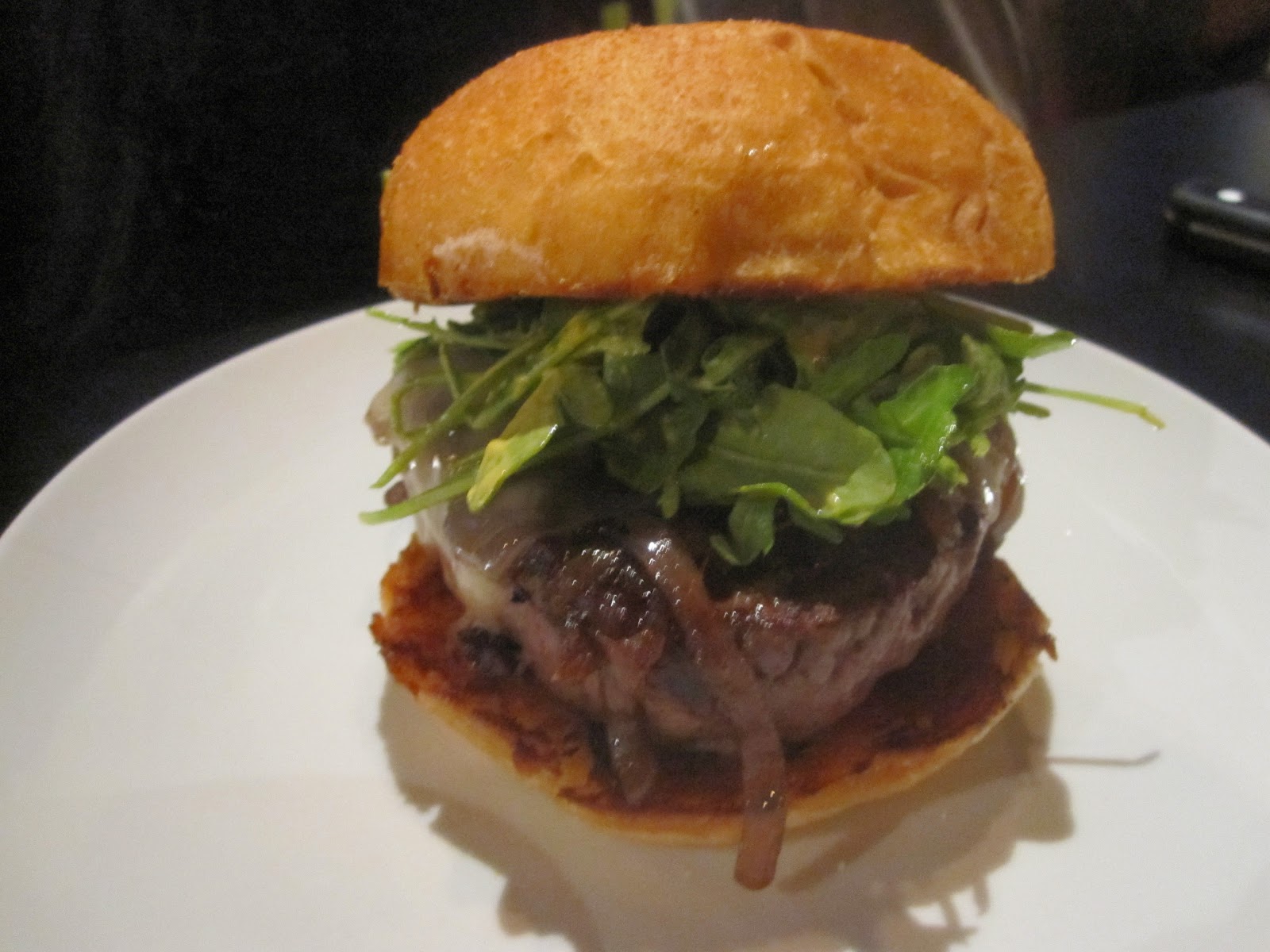 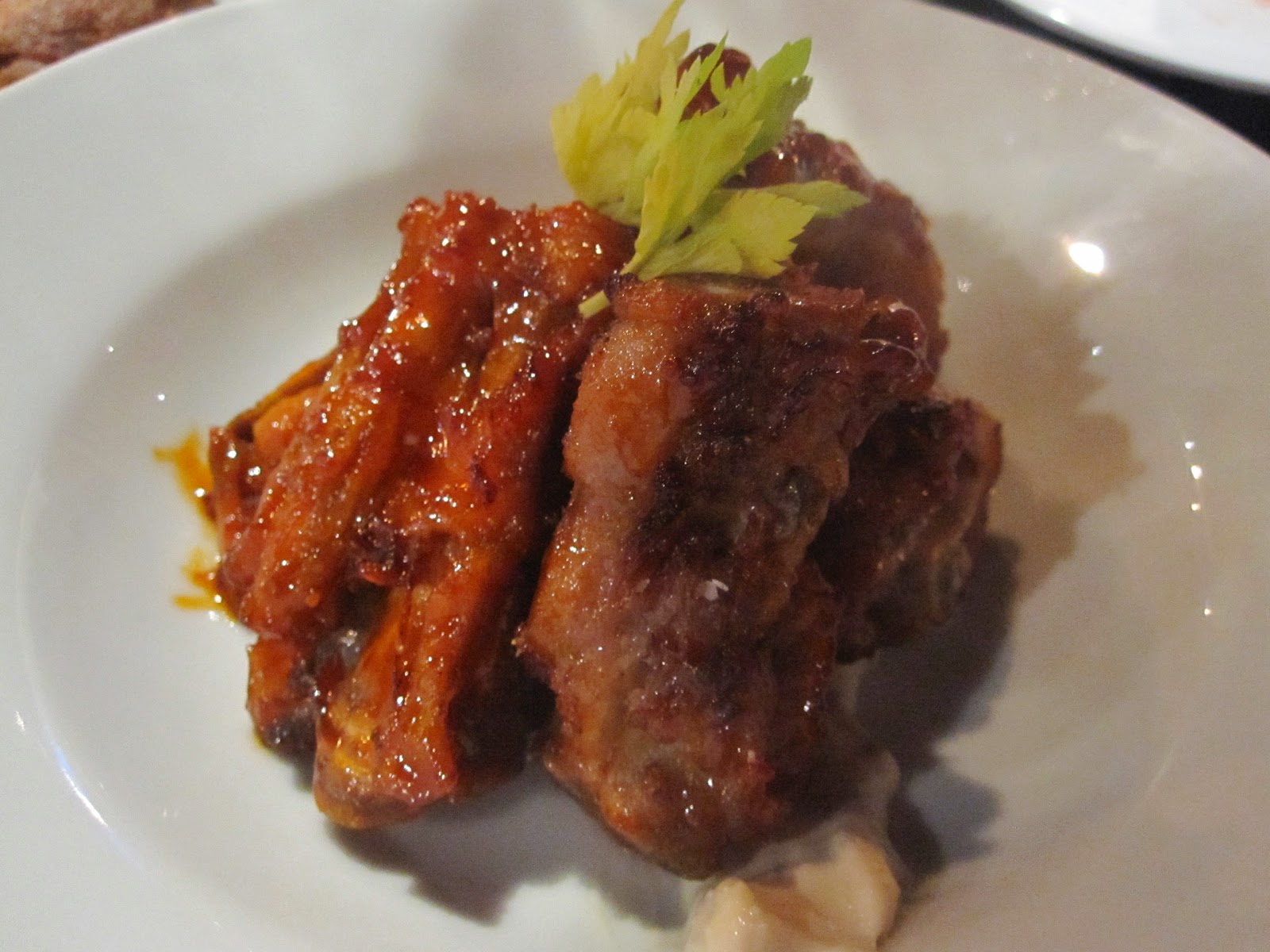 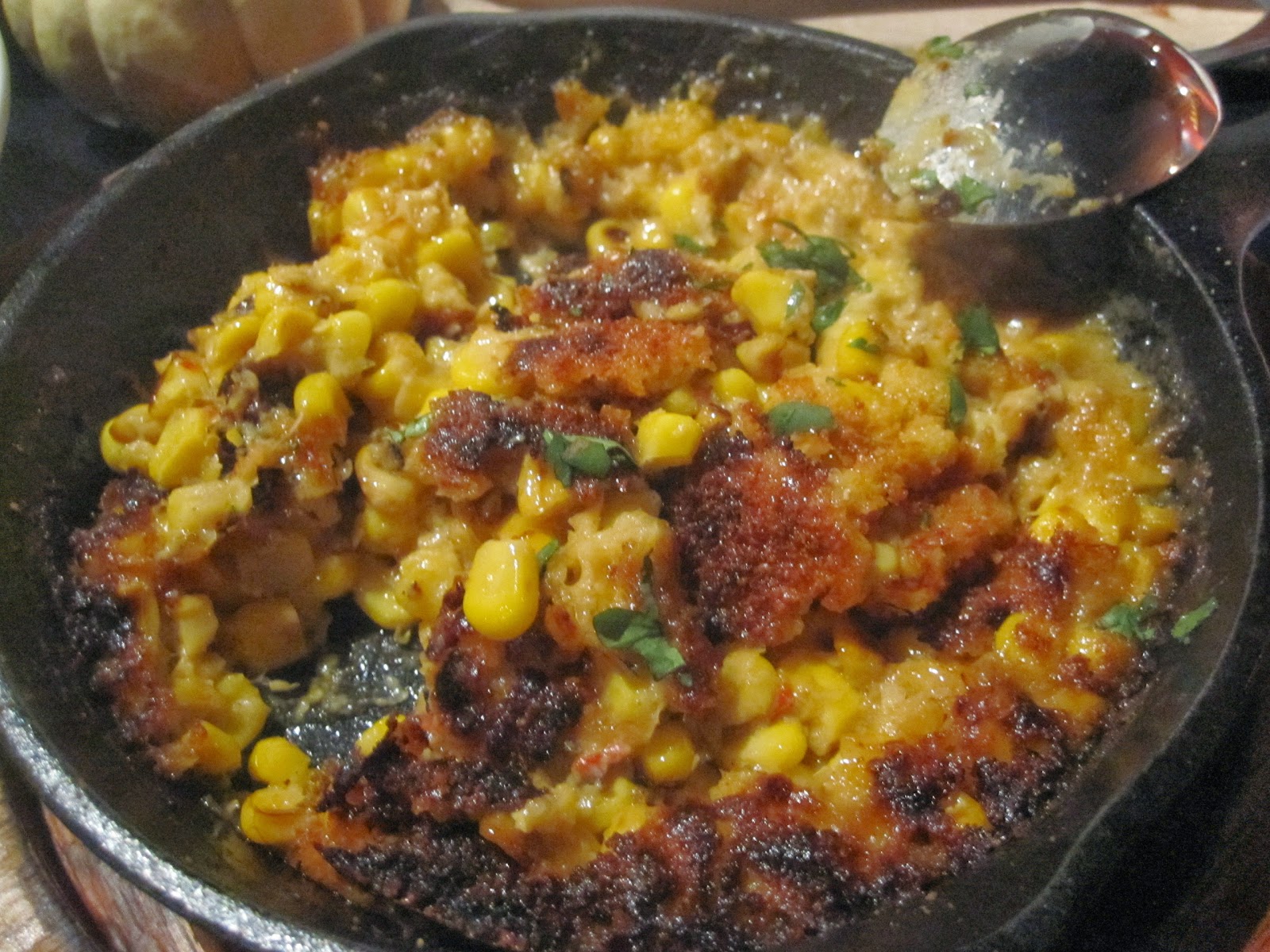 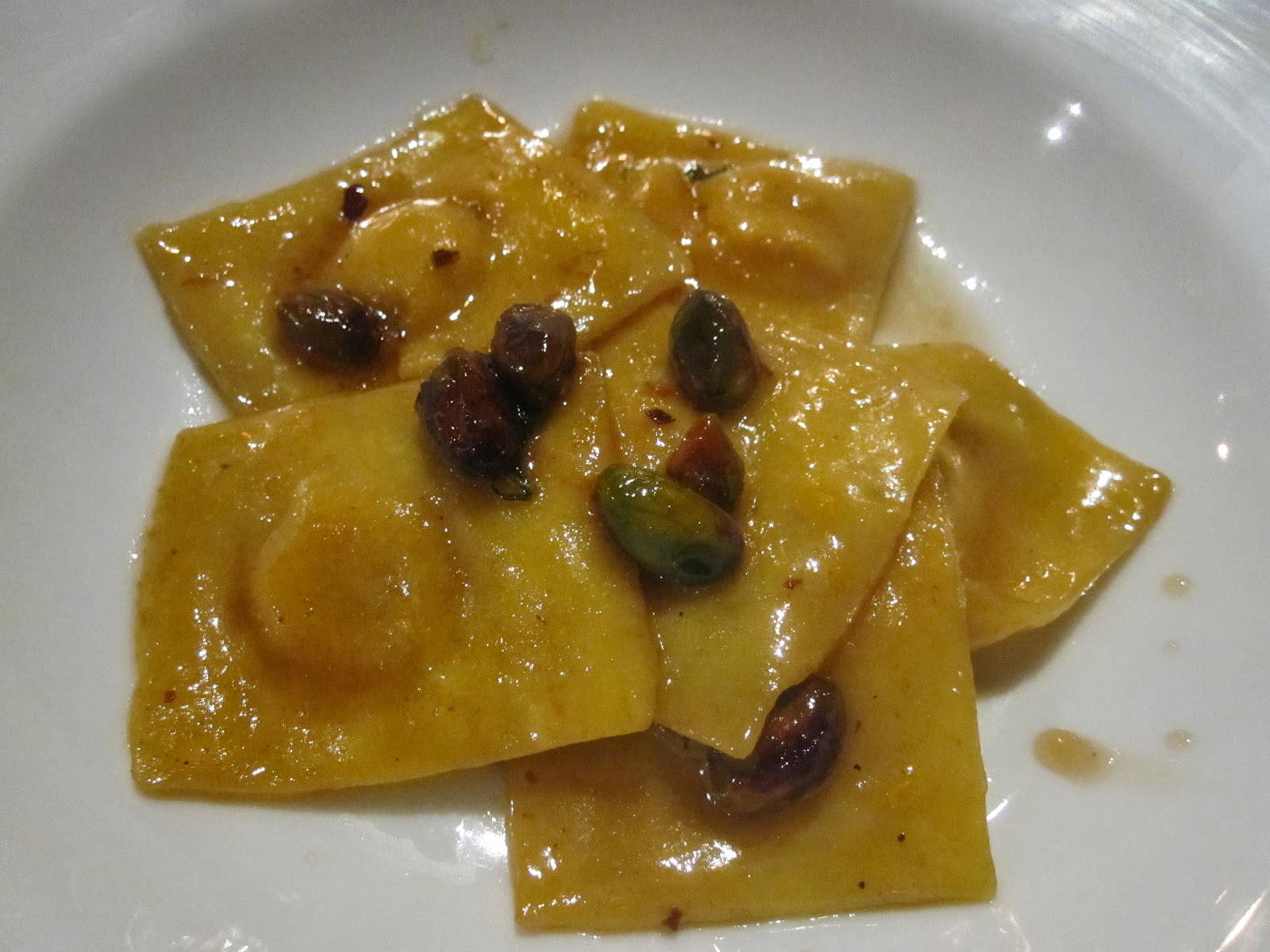 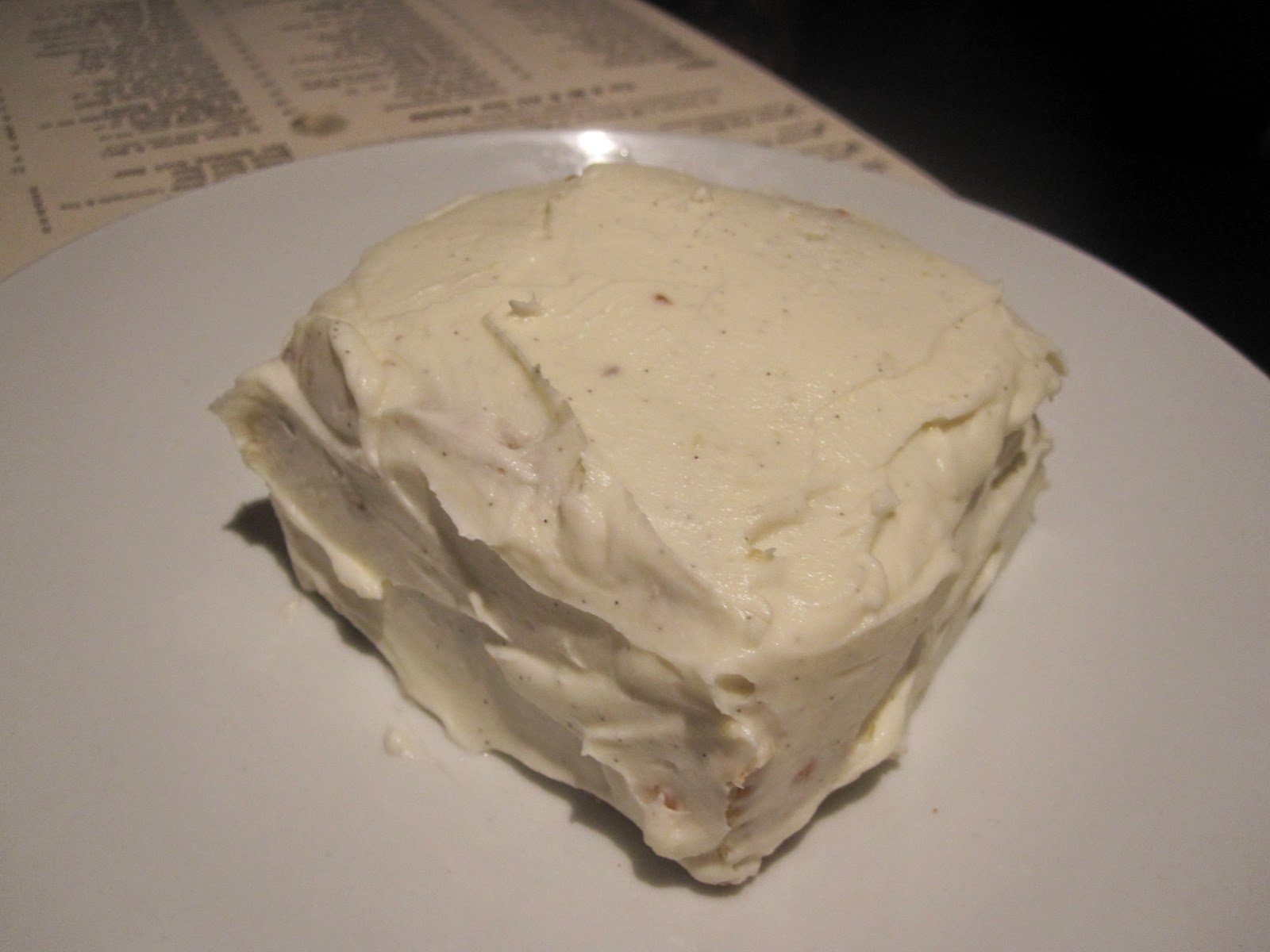 We had a large group with us, so we were basically able to order a lot of things on the menu. The hanger steak was fantastic (loved the big flakes of salt sprinkled over the top), as was the creamless creamed corn. The Thanksgiving dinner was amazing to me because, confit turkey?! Stuffing? The issue I have with turkey is that often the meat can end up being dry but that was definitely not the case here.

The only thing I didn't try were the baby beets because at the time, I had a huge aversion to them. Beets. Any and all beets. There's hope for me after all, because beets have recently been growing on me ... but ONLY the yellow ones. I'm weird.