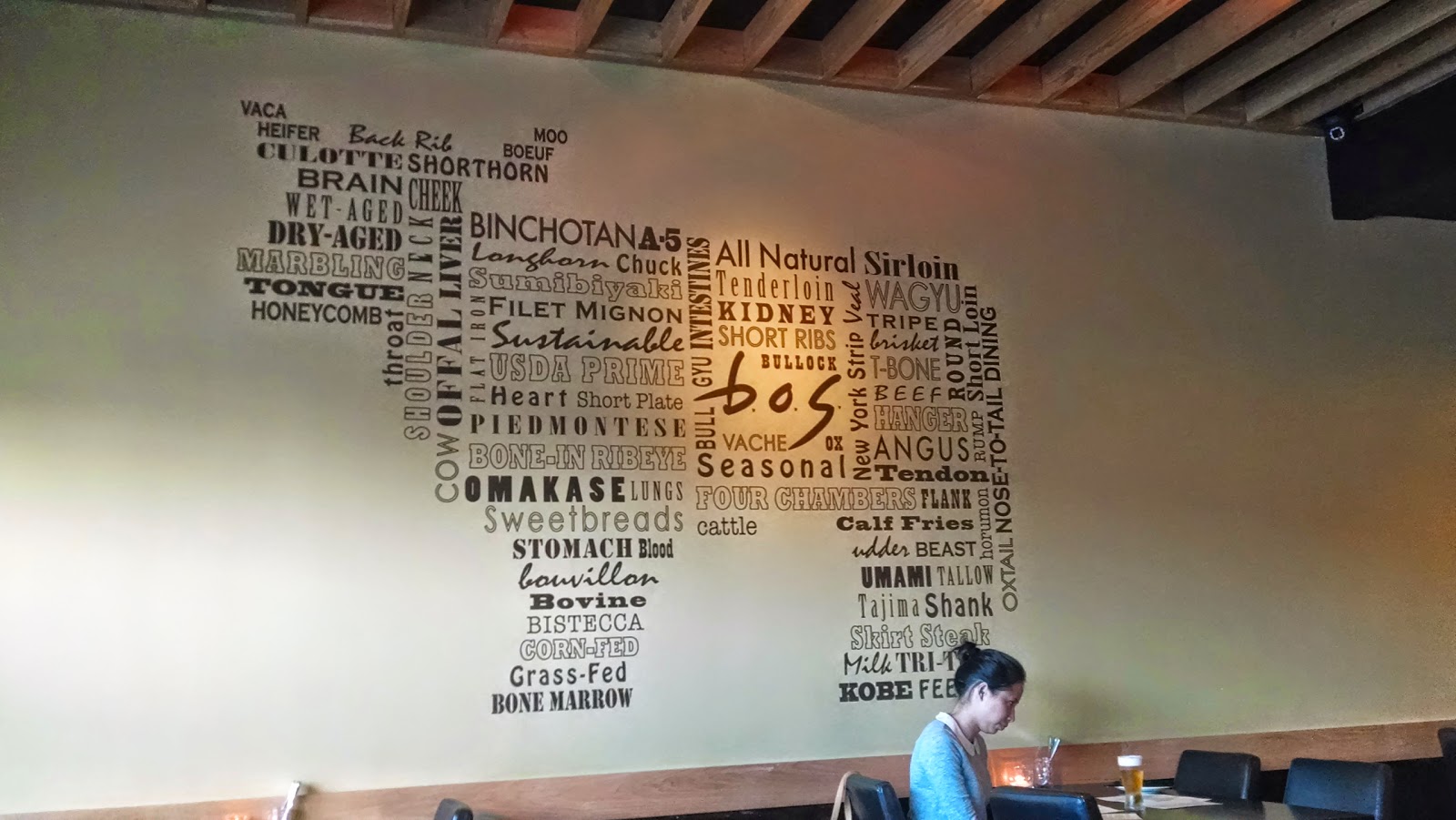 b.o.s. is a new restaurant that's opened in Little Tokyo, in the same plaza as Men Oh Ramen, Sushi Gen and Frances Bakery. They've been open for about seven months and specialize in nose-to-tail beef dining and they have a lot of offal dishes on their menu, in addition to regular offerings. I dined there with a group of ladies for Girl's Night Out and we were able to order a lot of items. I was a bit squeamish about some of them, to be honest, but was pleasantly surprised! 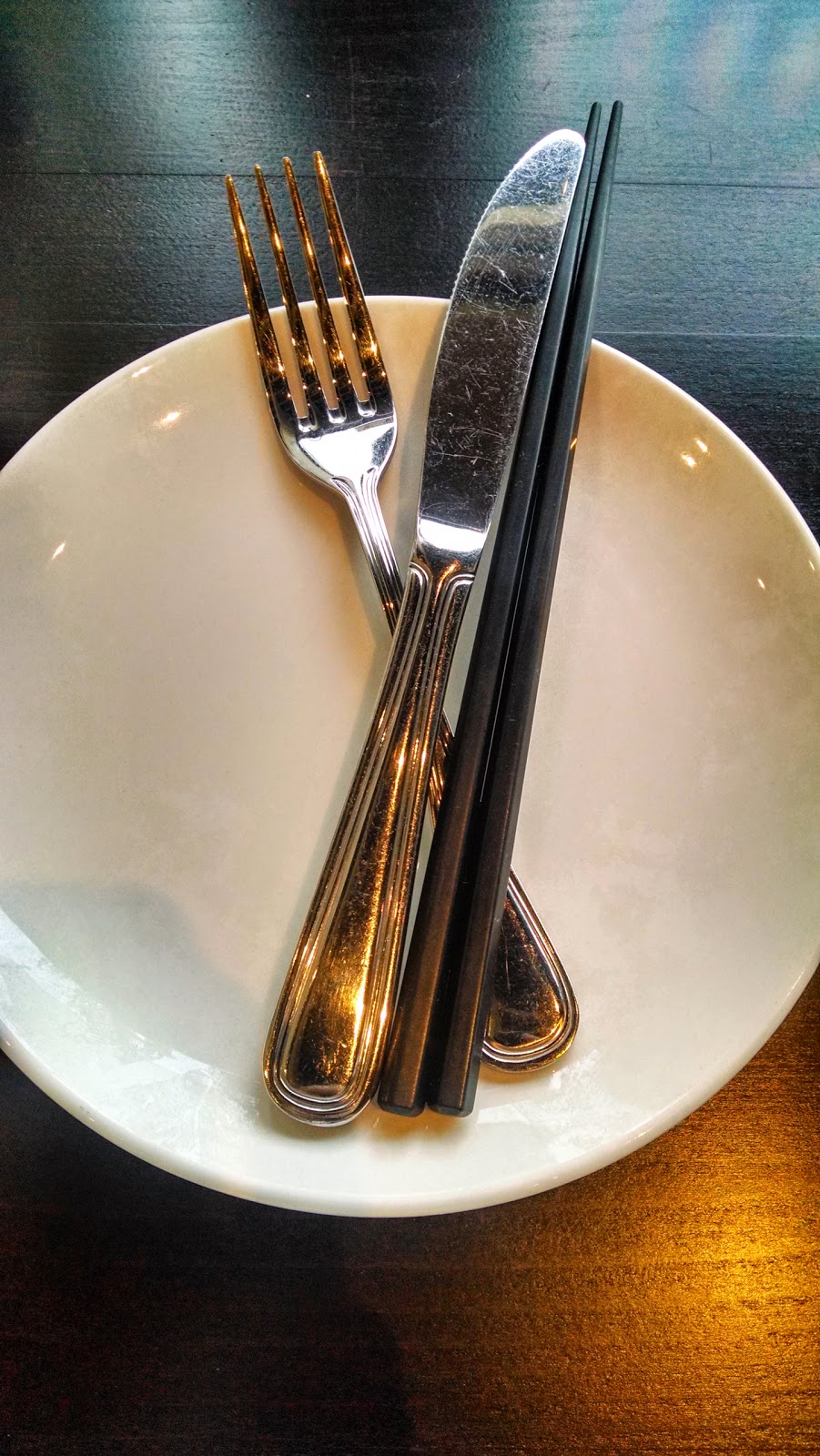 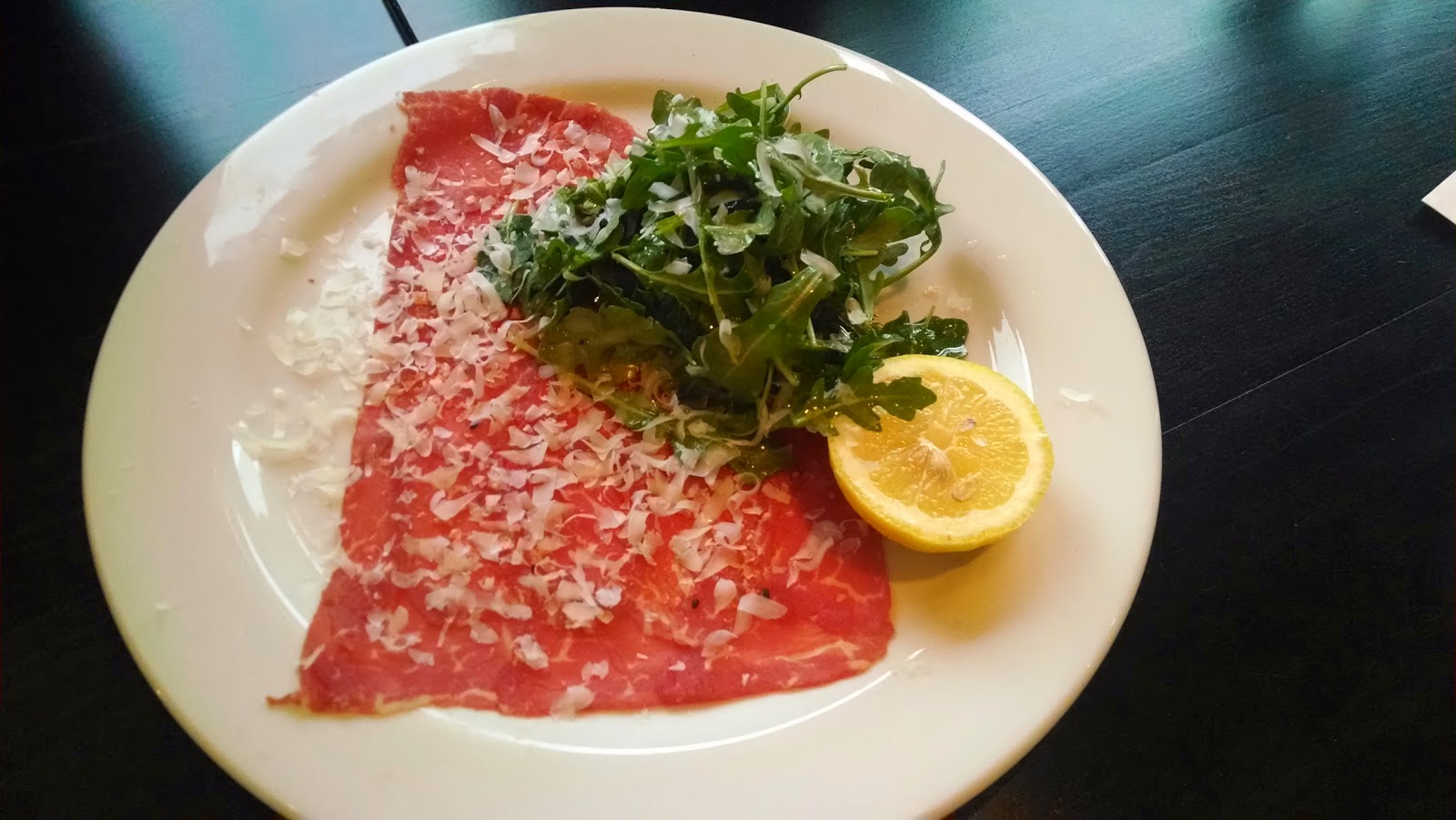 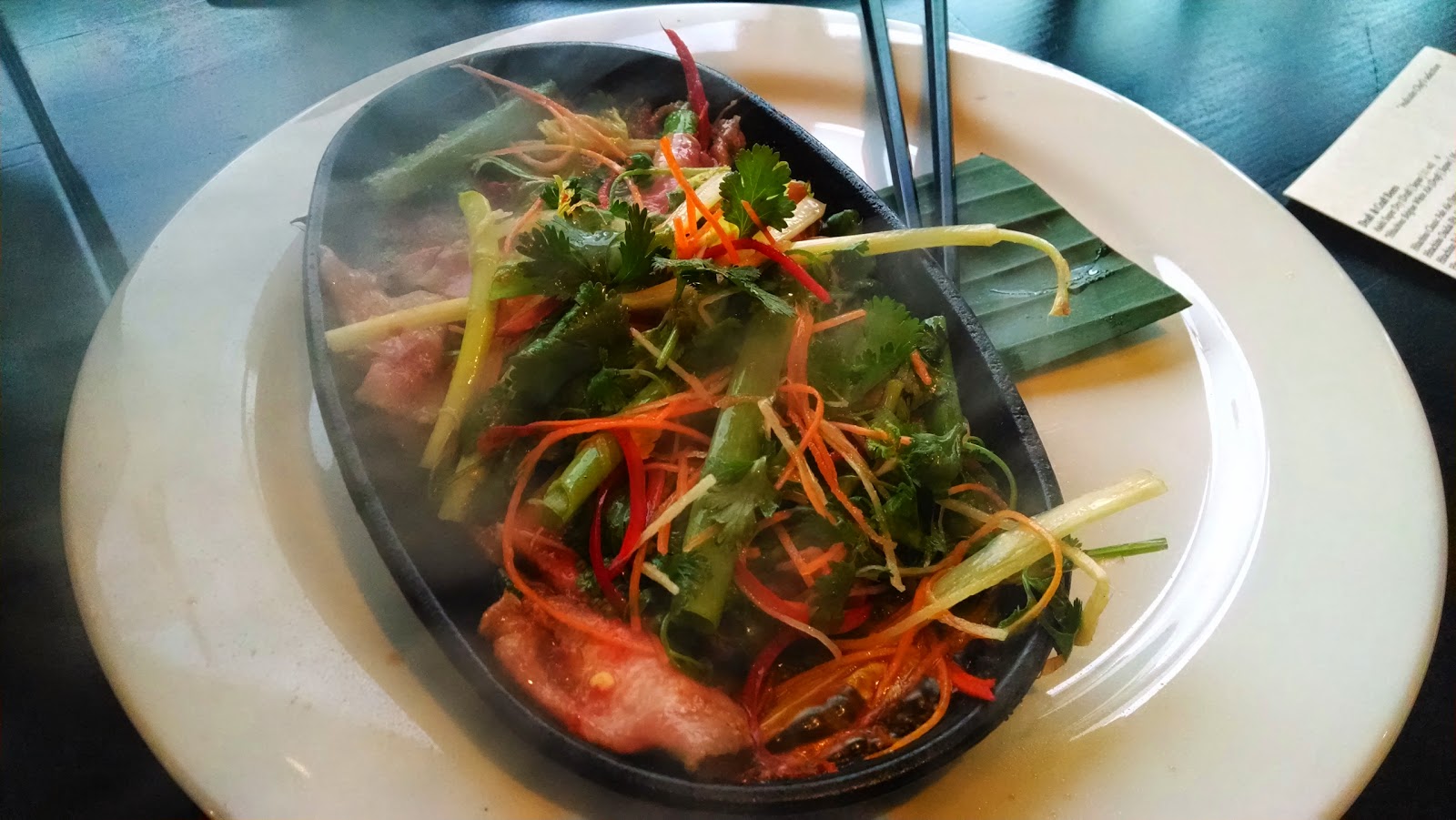 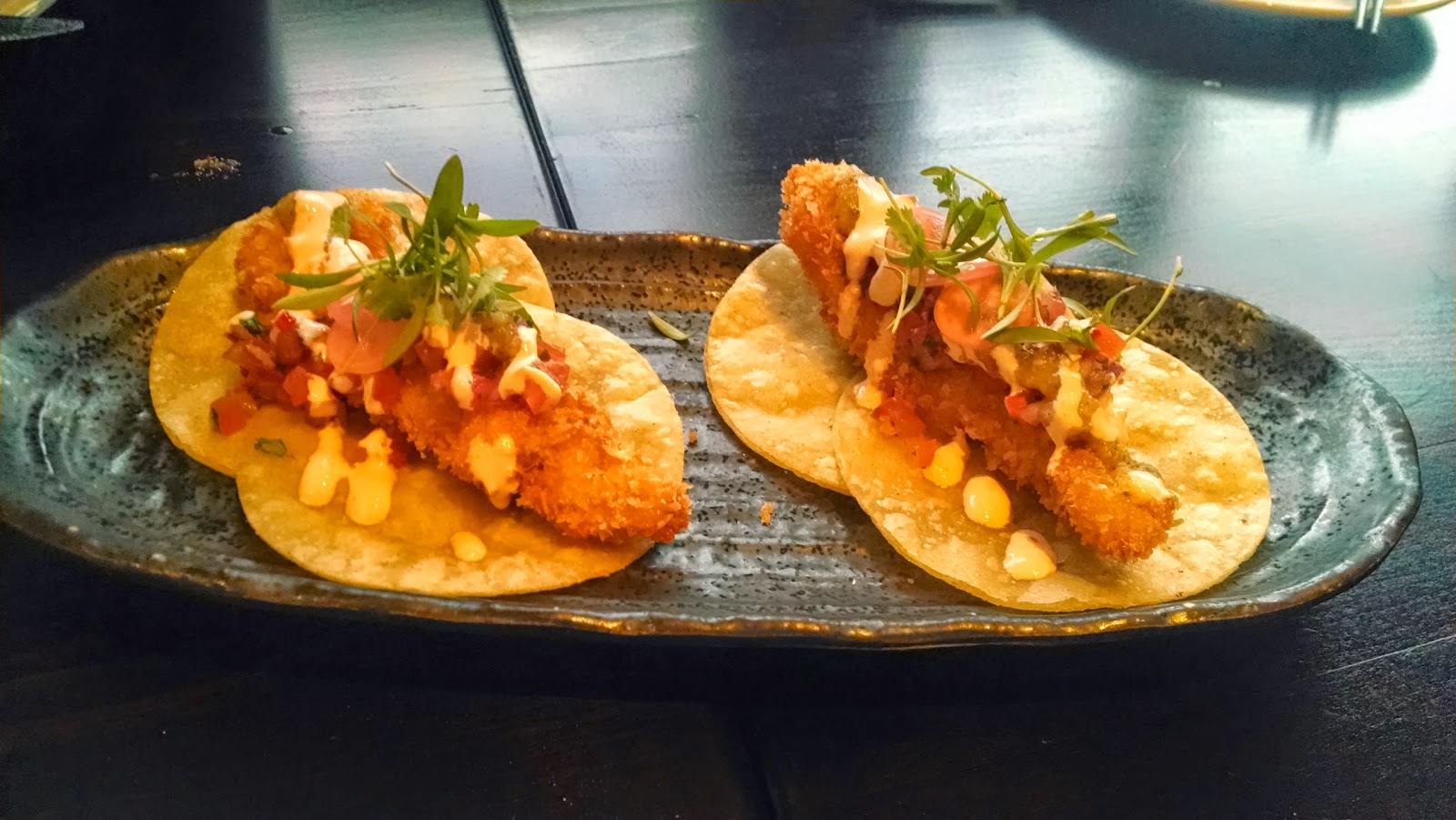 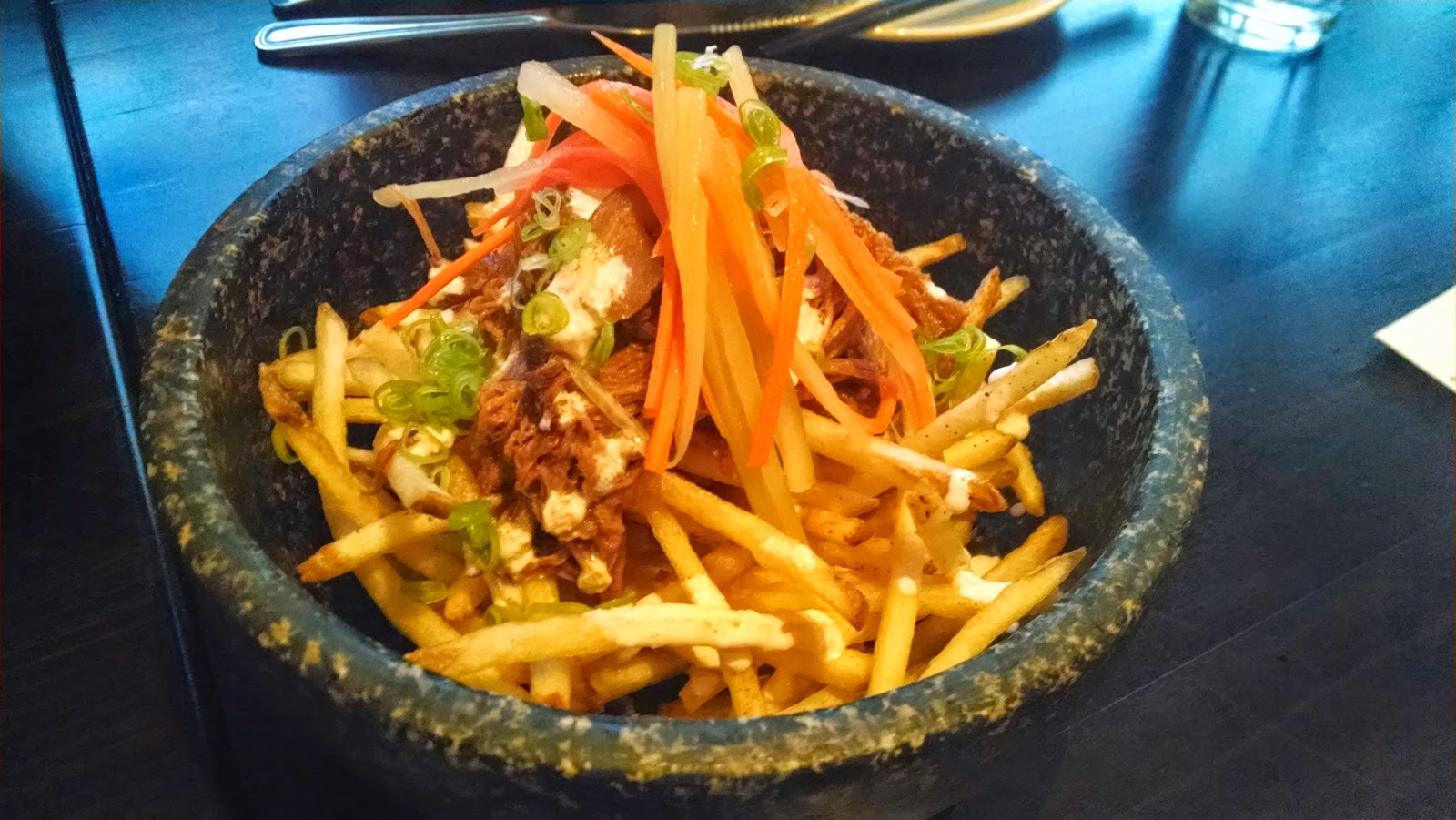 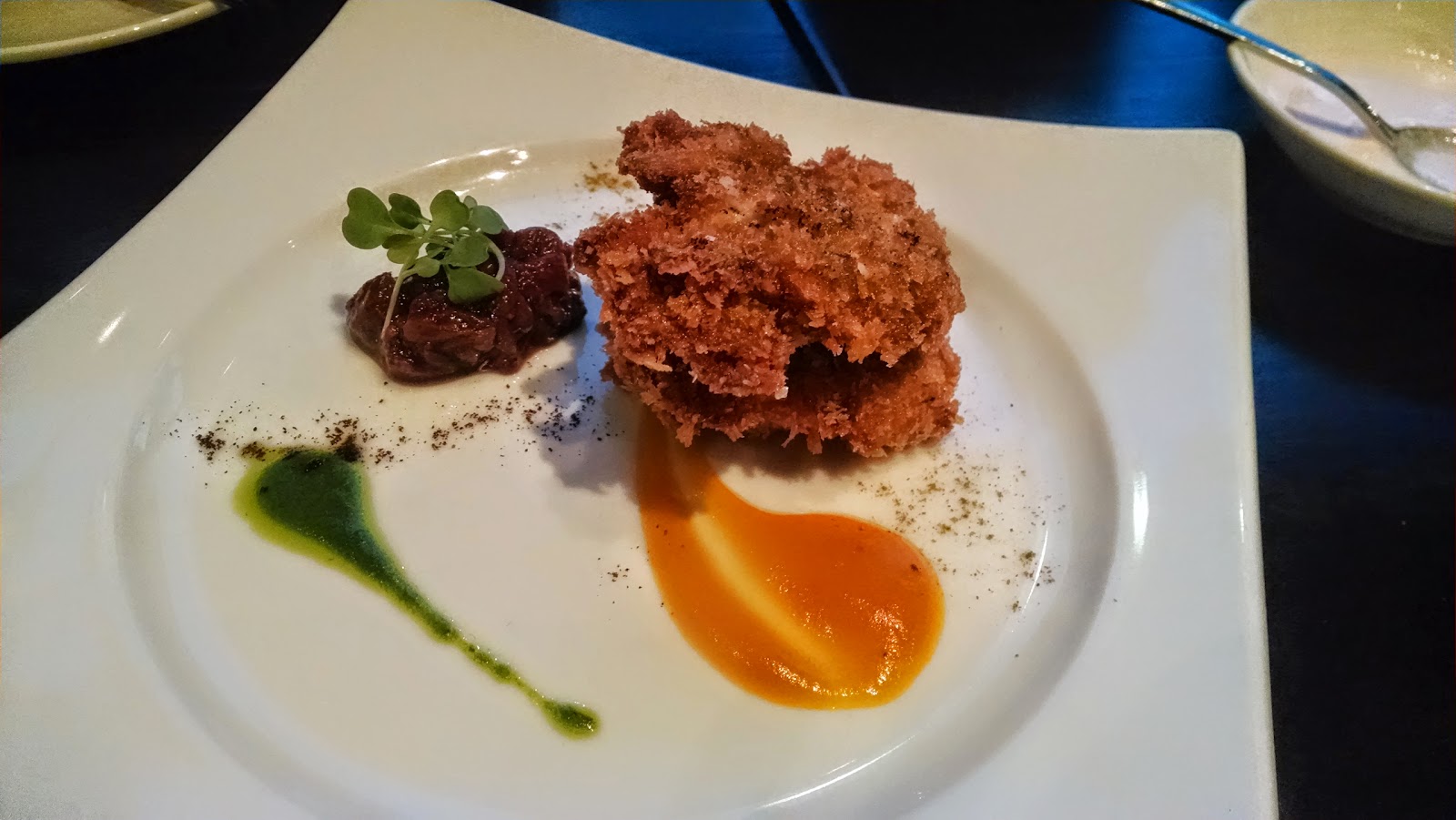 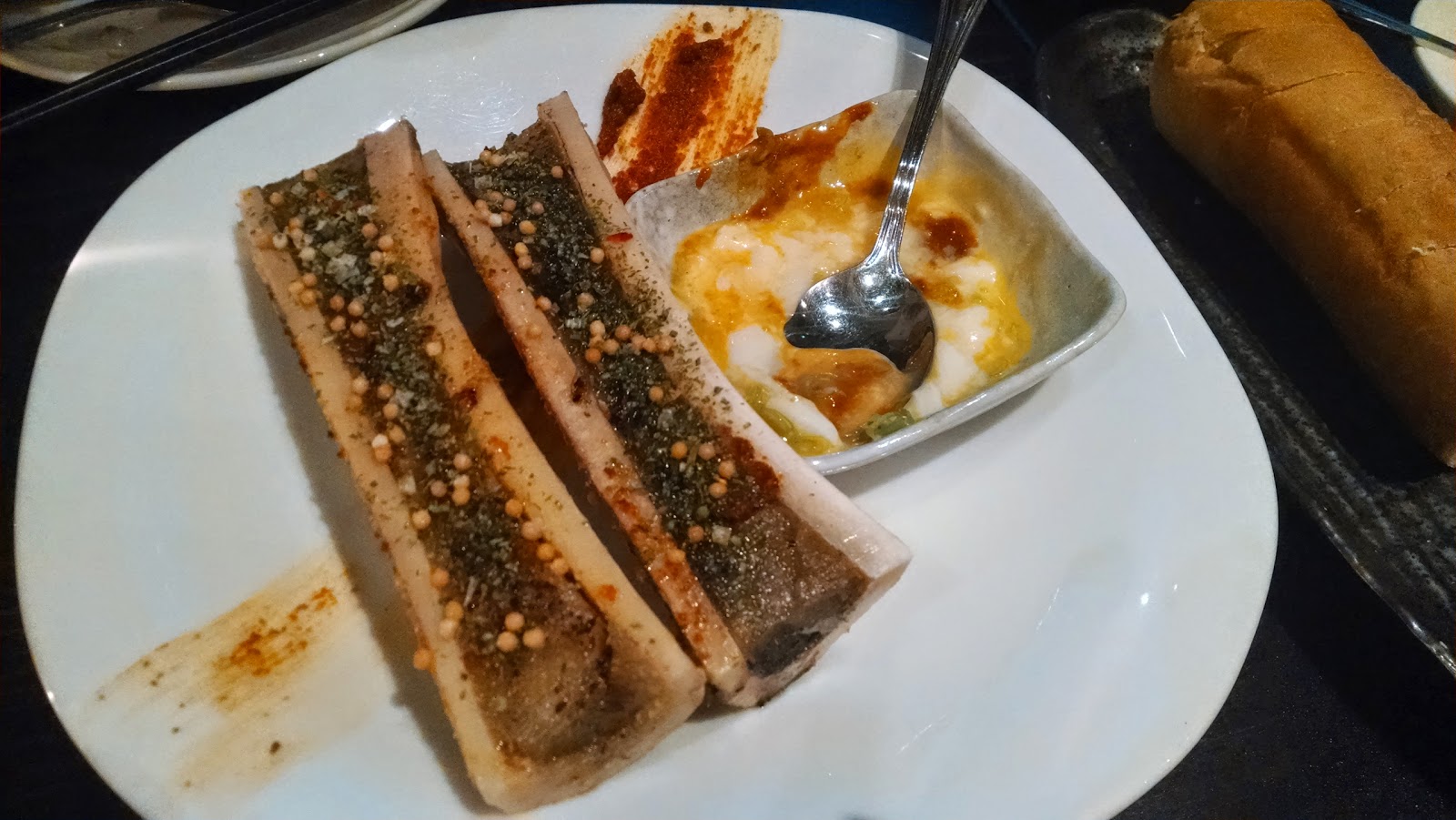 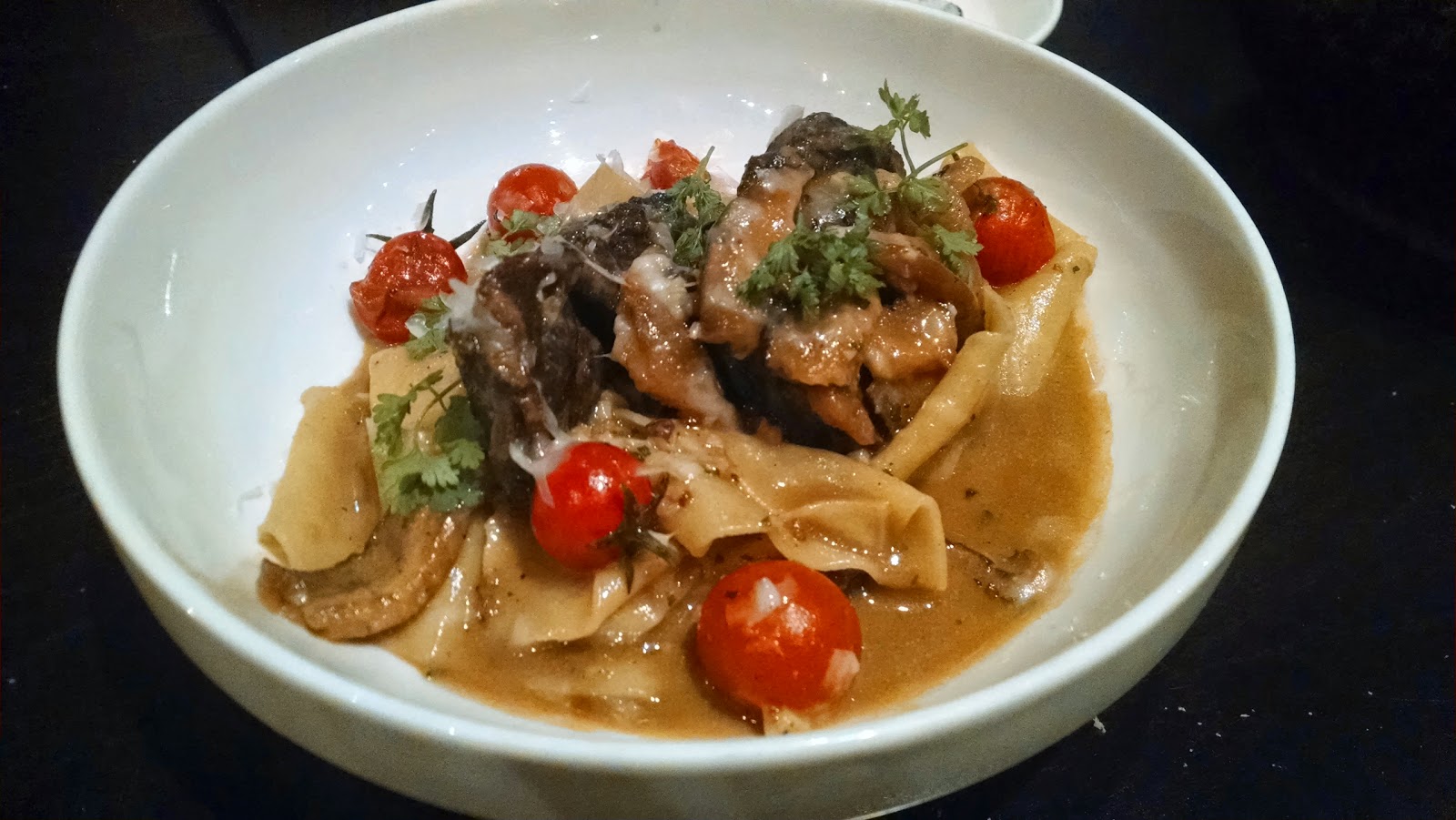 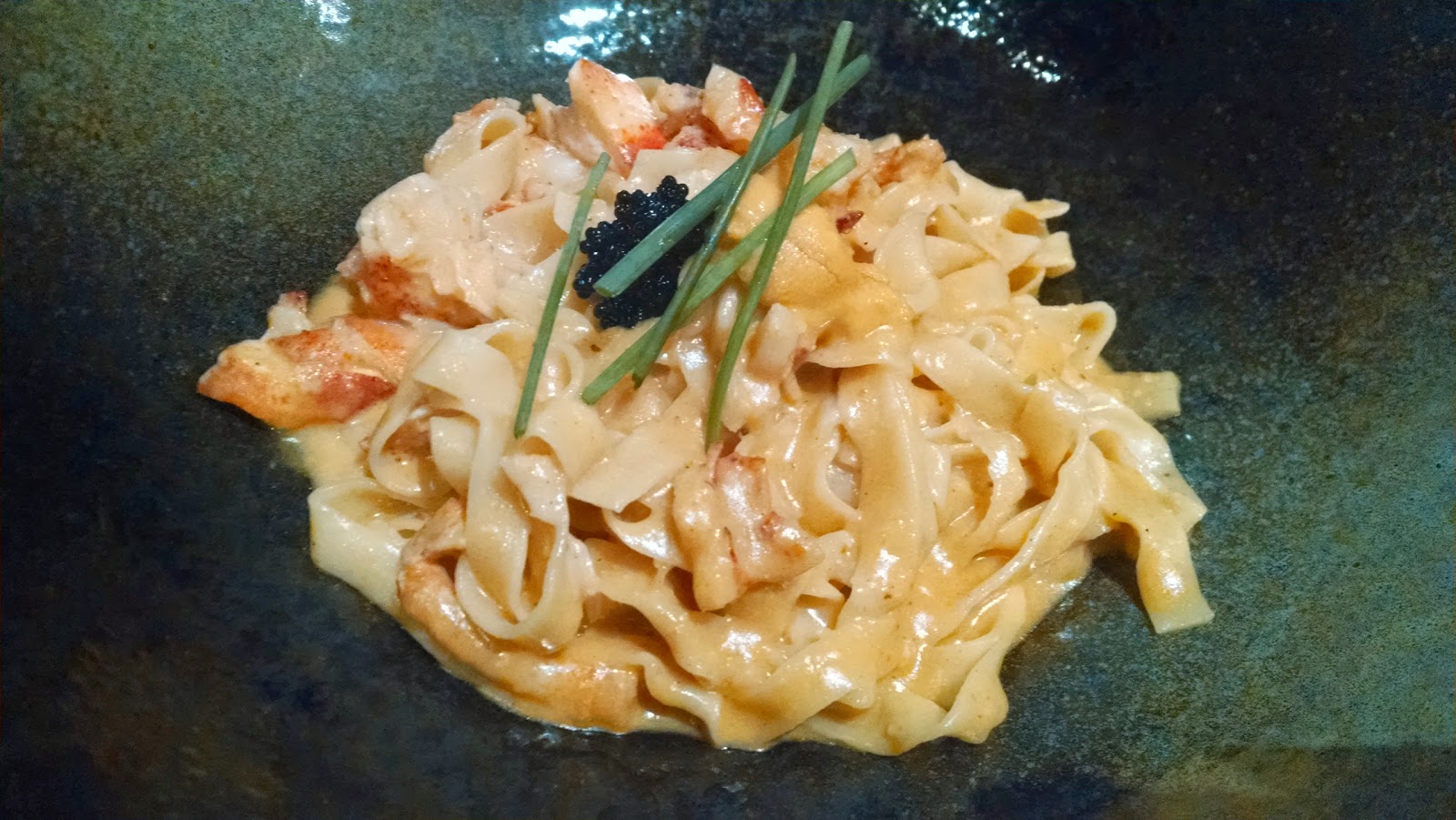 That was the end of the savory courses! I was very very pleased with everything that we ate, with the exception of the fries. Blasphemy, right? Though the brisket was tender, all the ingredients were dry and there wasn't enough ginger sour cream to tie everything together. It wasn't a brisket ragu, which would have more of a chili-consistency and coat all the fries.

Other than that, I was pleasantly surprised that the calf brain and sweetbreads were so well done. I've had sweetbreads before and didn't like them, so I was a bit apprehensive. The deep fry and coating of the offal definitely masked any weird tastes. Further, the tongue was thinly cut and thus, remarkably tender. And of course, I could never, ever resist homemade pasta. Loved it! 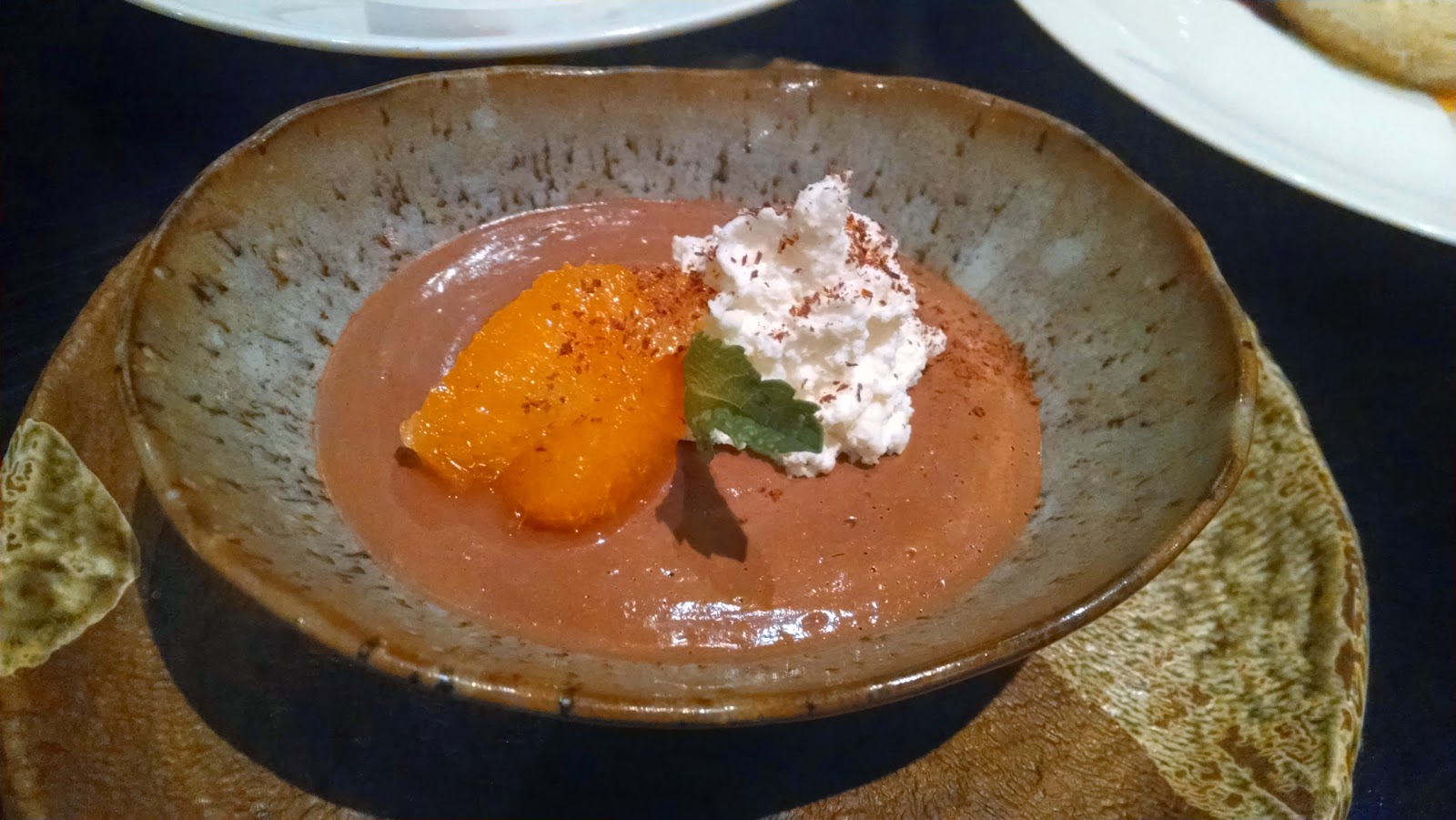 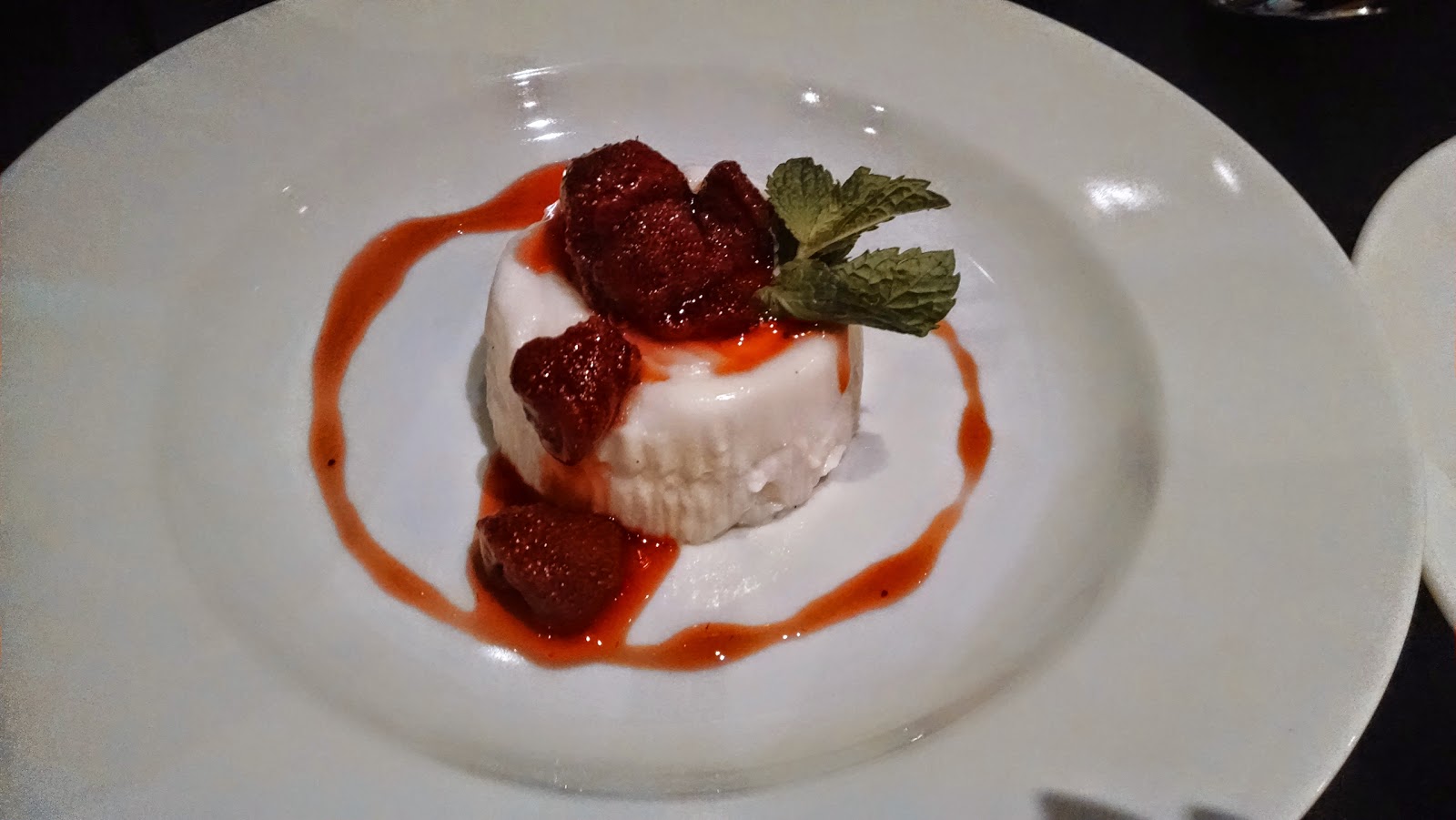 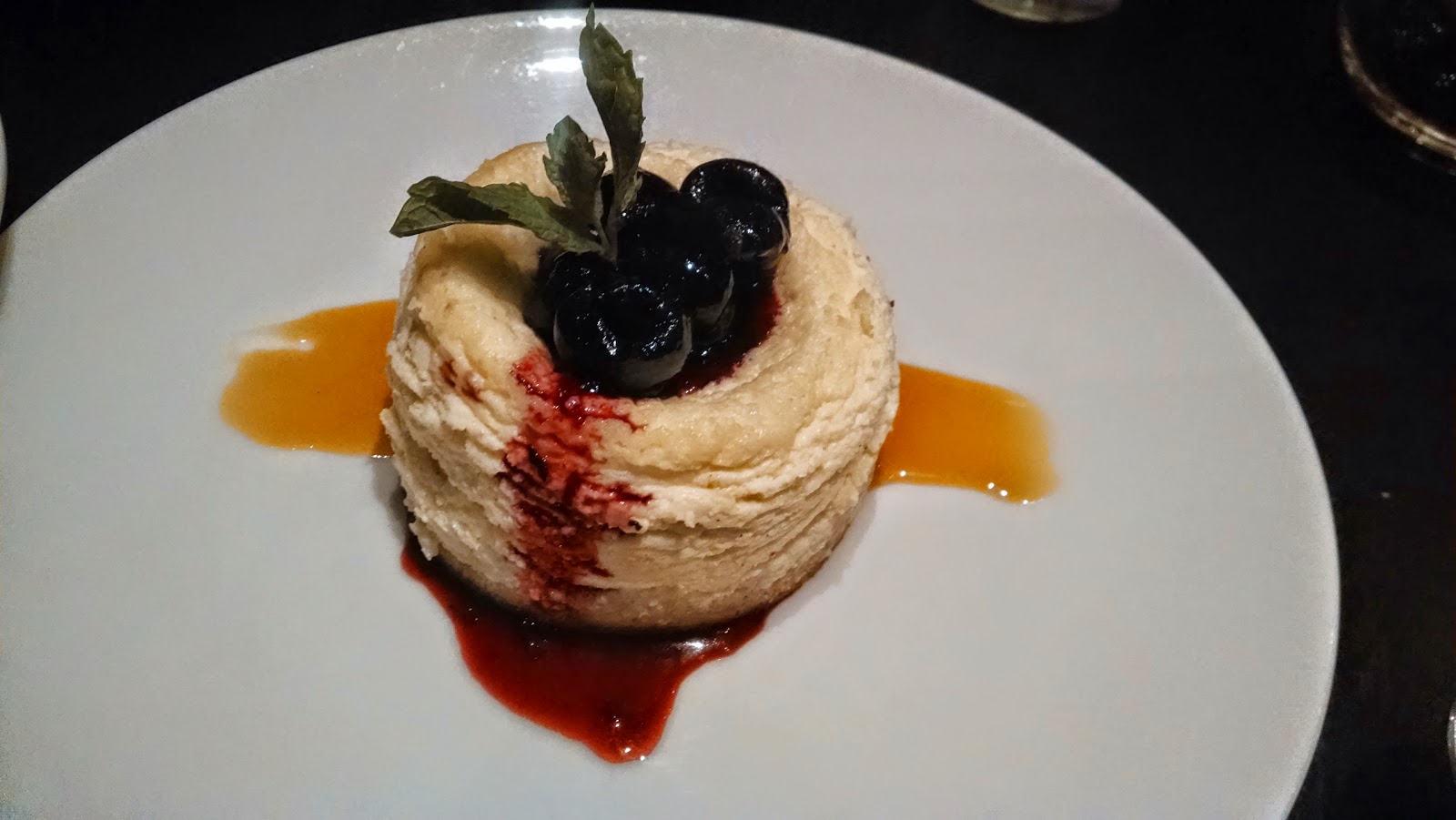 We then proceeded to order the entire dessert list. The mousse wasn't as good as I hoped it would be but it was a sweet way to end the night. The cheesecake had a whipped quality, which made it nice as it wasn't as dense.

The bill came out to be about $50/pp after tax and tip, which wasn't bad at all. Definitely give this place a try if you get a chance! If you call ahead of time, you can order an entire ox tail, whole fish or other kinds of family style meals, depending on what's available.