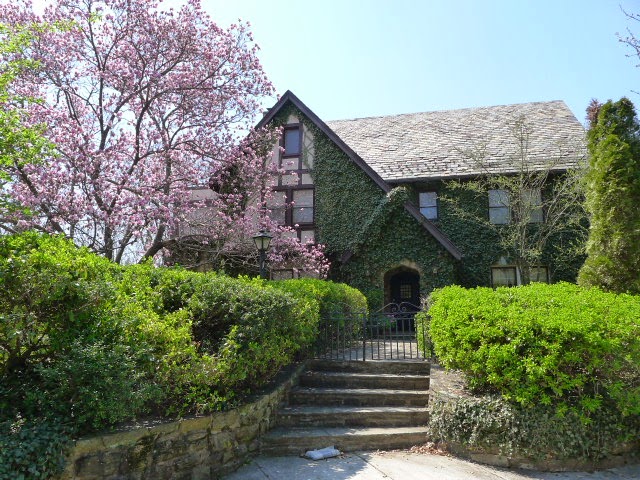 It's cherry blossom time, marking the start of Spring! Look at them ... aren't they gorgeous in front of the house? That's exactly what I want my house to look like in the future except I want a Japanese maple in the front yard as well. And a lemon tree in the back. A year ago, I went to Washington DC to see the cherry blossoms at the Capitol. They were a gift from the Japanese in 1912 and planted around the Tidal Basin, which is the best area to view them. Yes, this post is ... quite late.

One of my best friends, Judith, moved to DC a few years ago for work. Though we're on opposite ends of the country, it's like no time has passed when we talk on the phone, on gChat or meet up in person. I need to see her more than a few times a year ... hurry up and move back, chica!!

I was lucky enough to have her host me in her basement level apartment for the week I was staying there. Of course this was the perfect opportunity for me to take her out to dinner. We do both love eating. 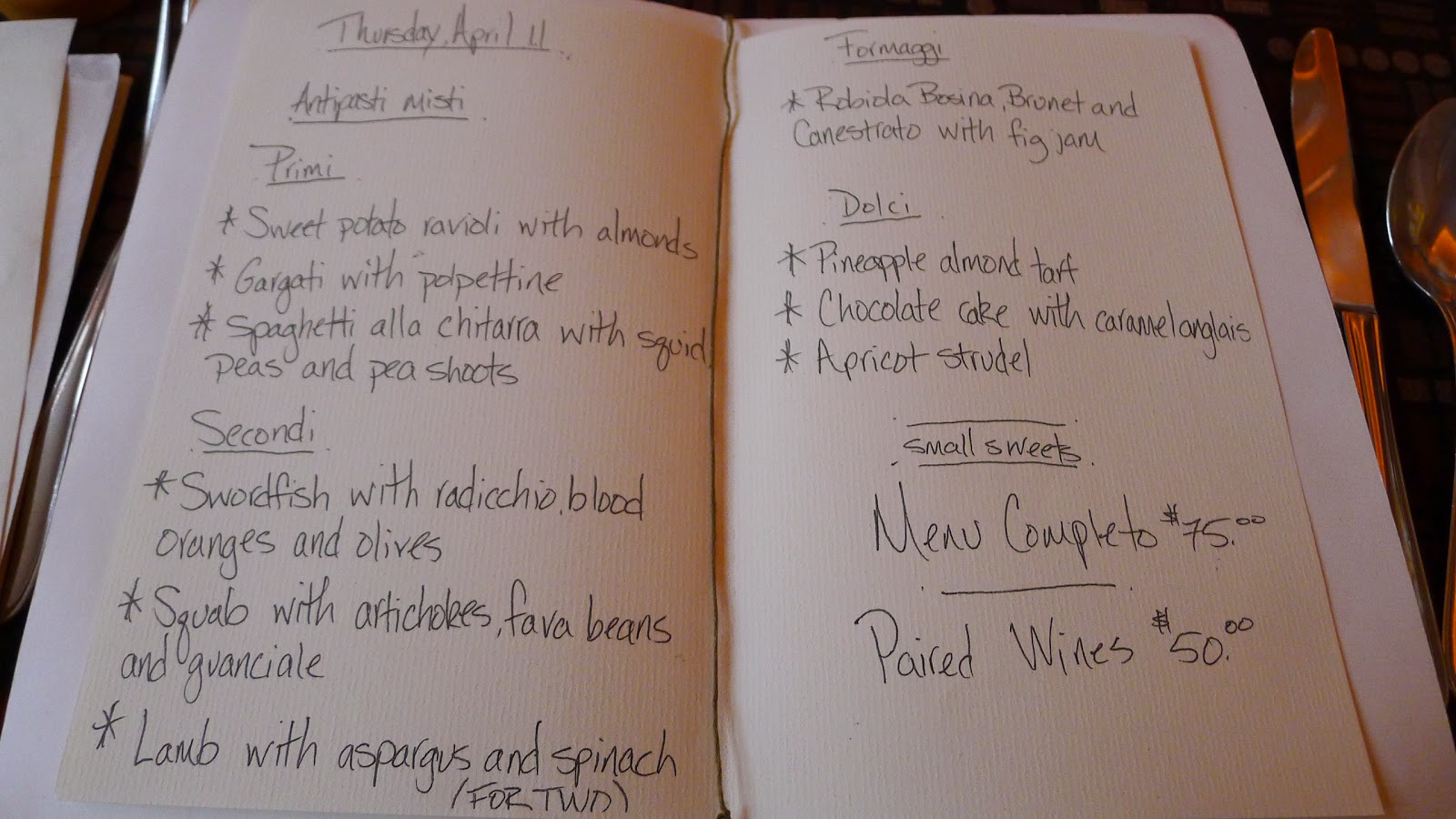 After looking around on Yelp, I finally settled on a restaurant in DuPont Circle and we headed there, not knowing much about it. The space was super cozy and intimate, like we walked into someone's living room that happened to be turned into a dining room. The menu changes every night depending on what's in season and is delightfully handwritten. After we settled on the two primi dishes, the lamb, and the desserts ... the food started appearing. And oh, did it start appearing.

My apologies in advance for the progressively dark pictures, I didn't know how to use my camera as well then. 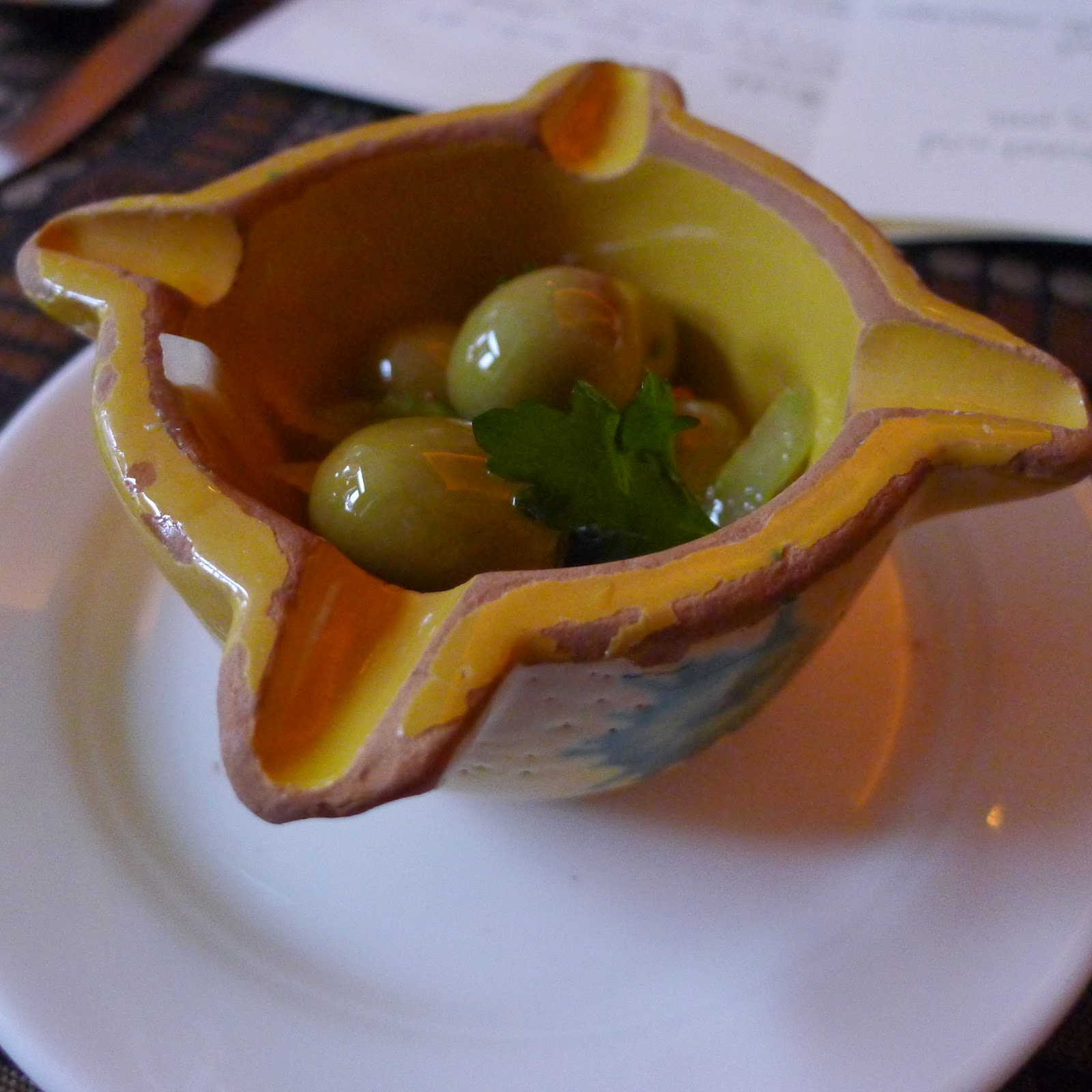 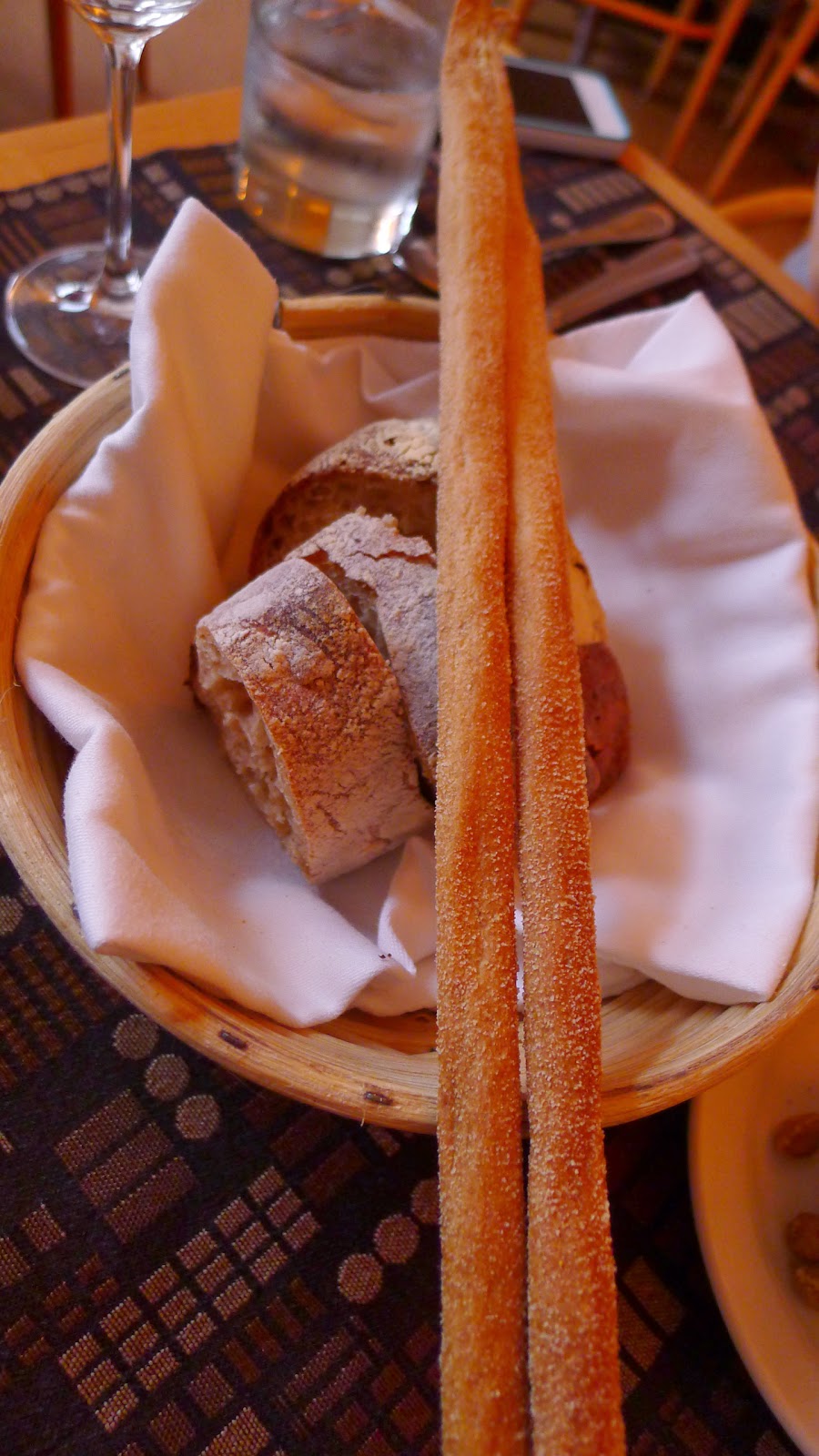 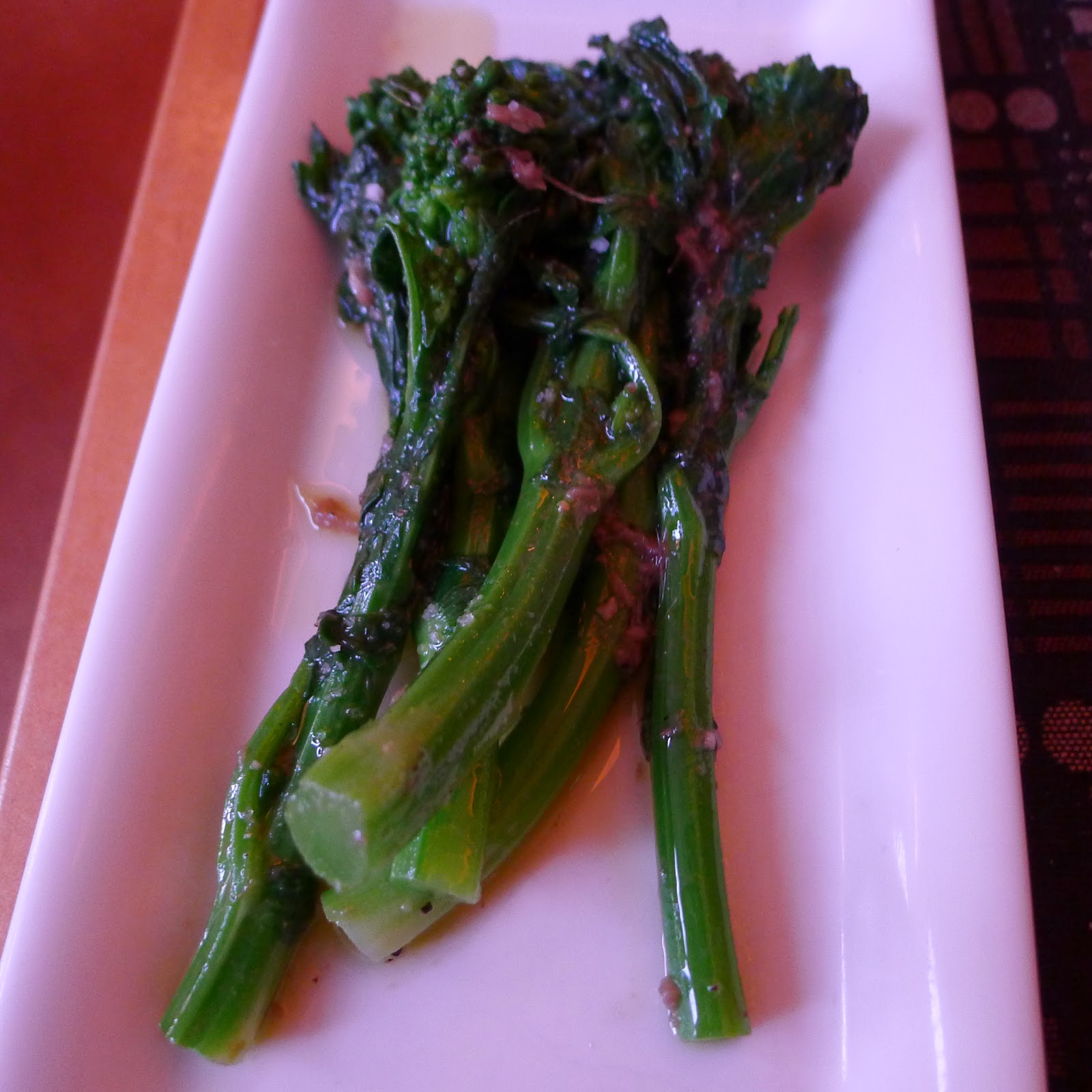 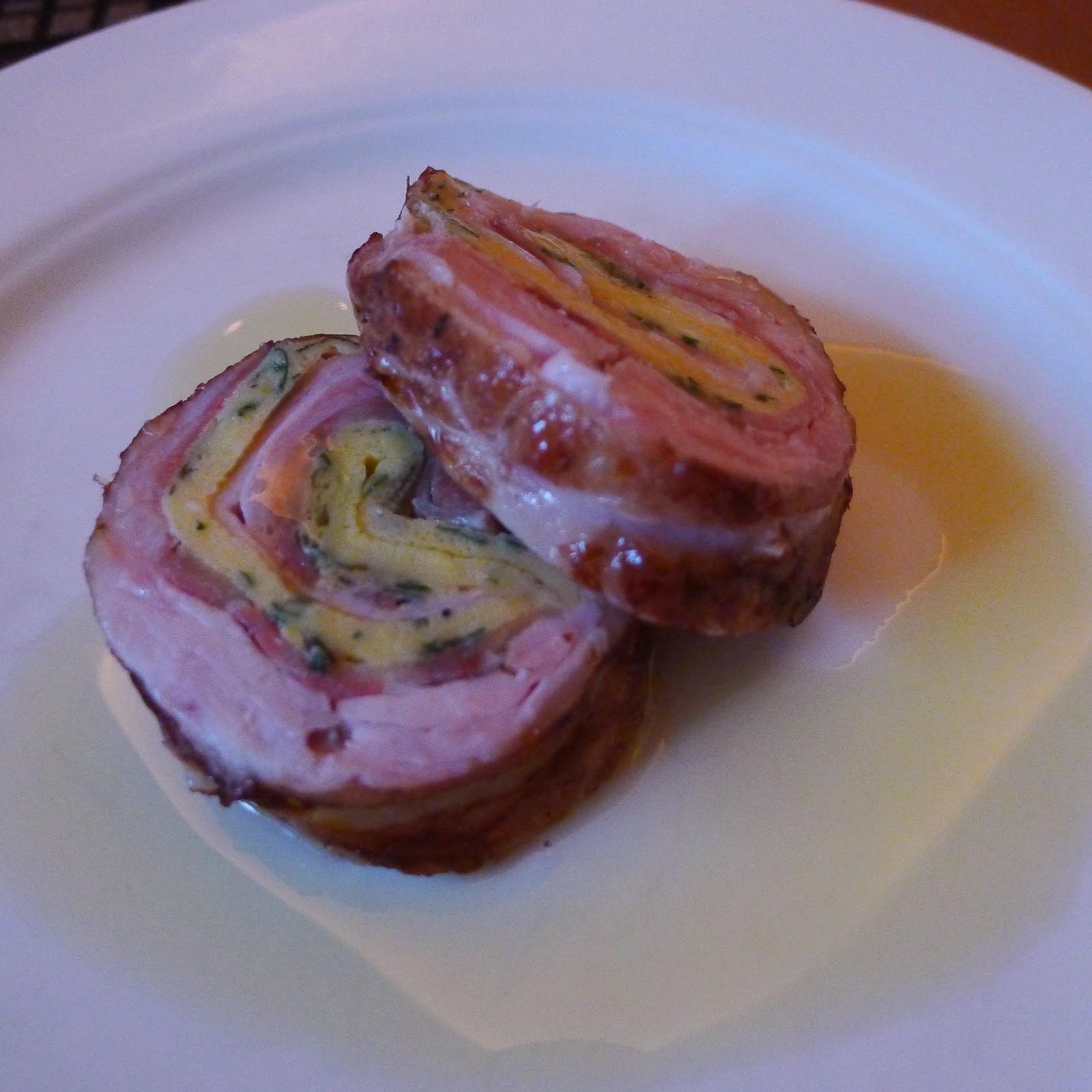 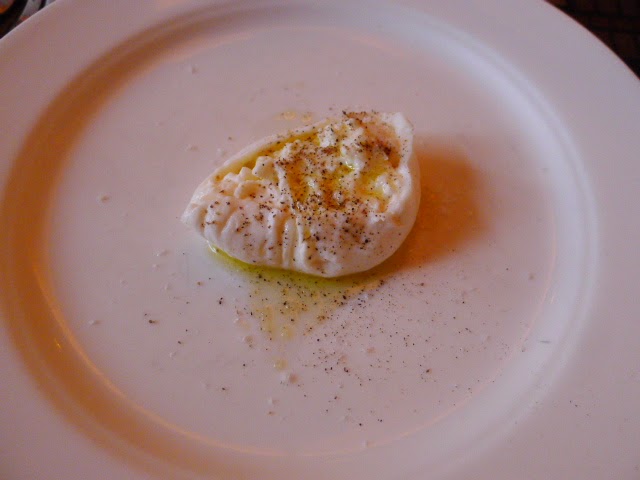 house-made burrata, olive oil (one for each person) 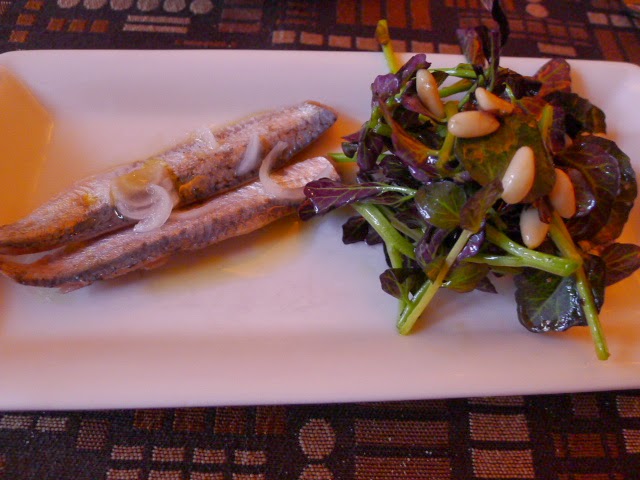 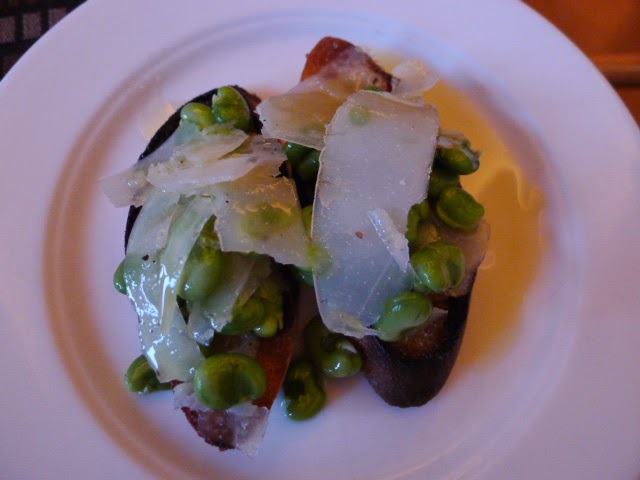 These were just the simply named "Antipasti" section of the menu! Everything was delicious and full of great, simple Italian flavors! I was in love with this place. I'm still in love. 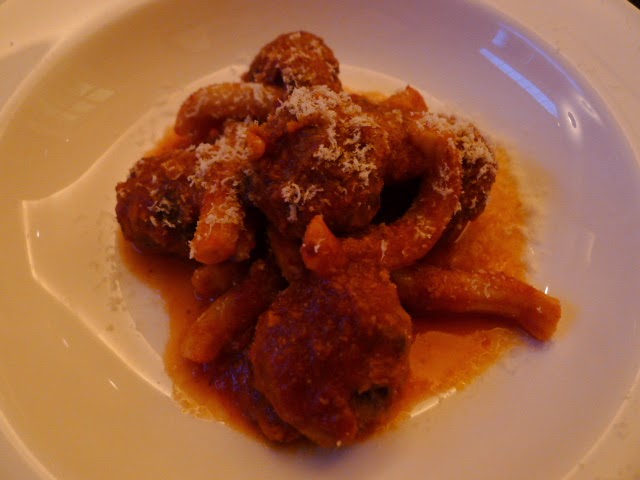 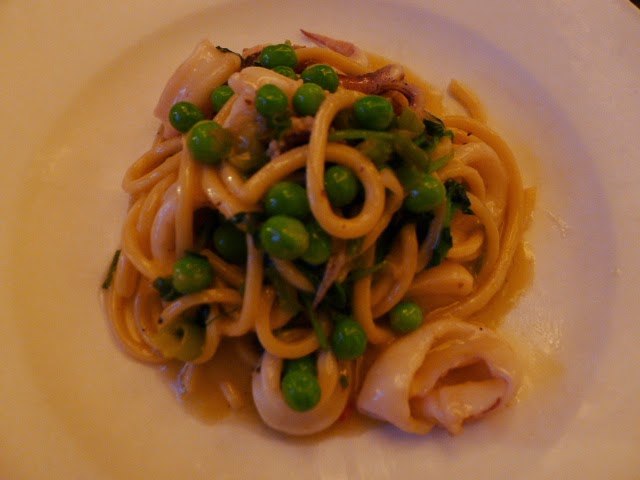 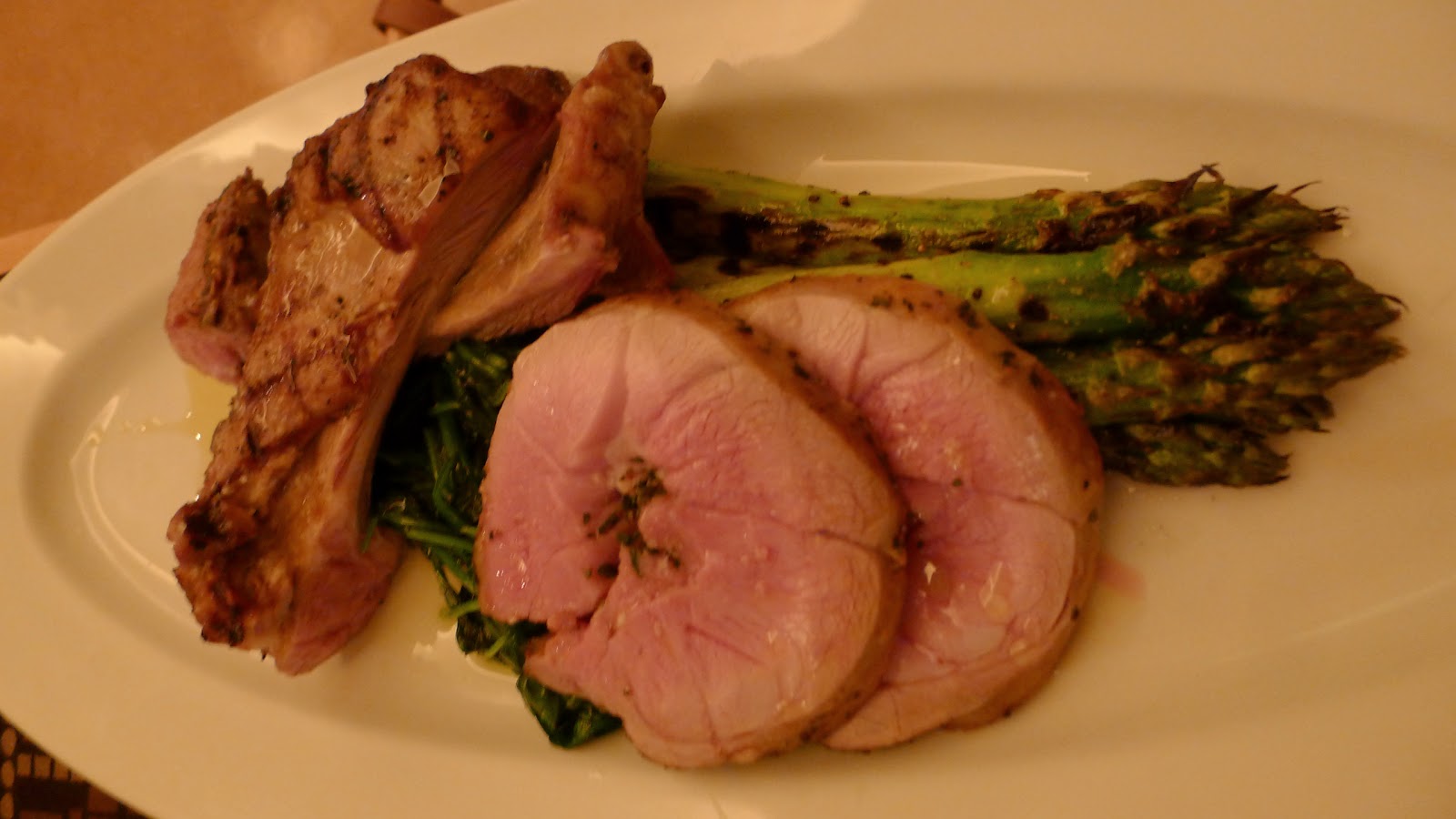 THIS LAMB. It was ... one of the best lamb dishes I've ever had. I was close to Easter and I hadn't eaten any lamb (does anyone else associate eating lamb with Easter?) and was craving it, so Judith agreed to order it with me since the entree is for two people. We each had one huge piece of loin and one large rib. The lamb was perfectly medium-rare, succulent, gamey and tender. I still think about it sometimes, a year later. NO JOKE. 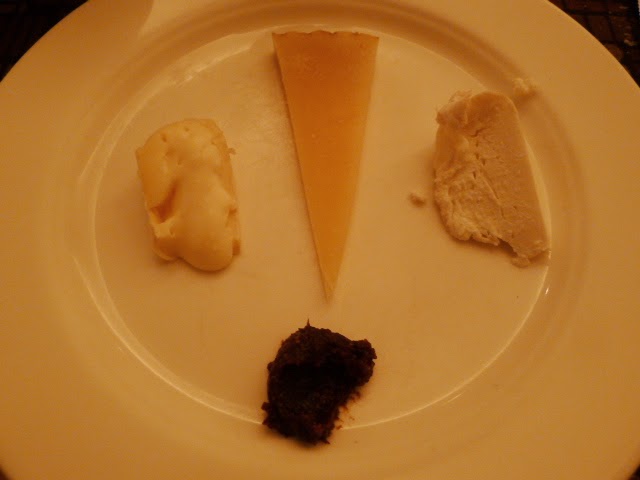 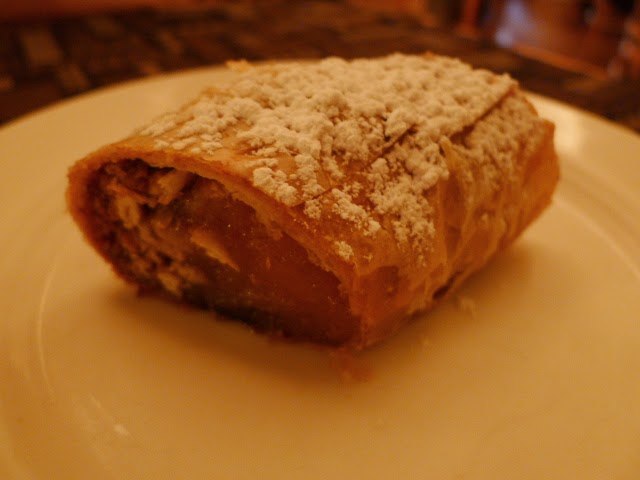 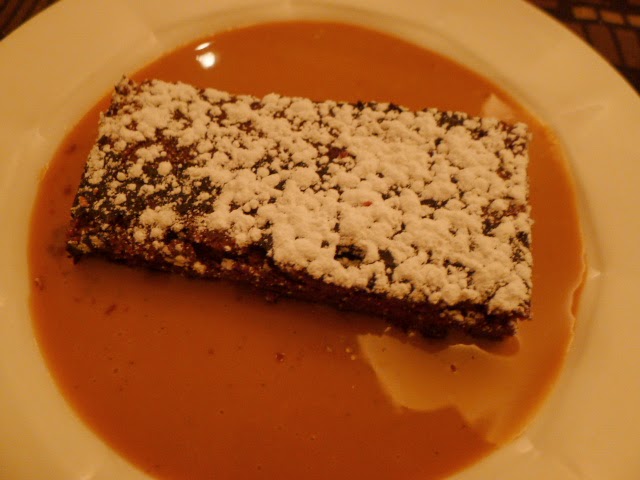 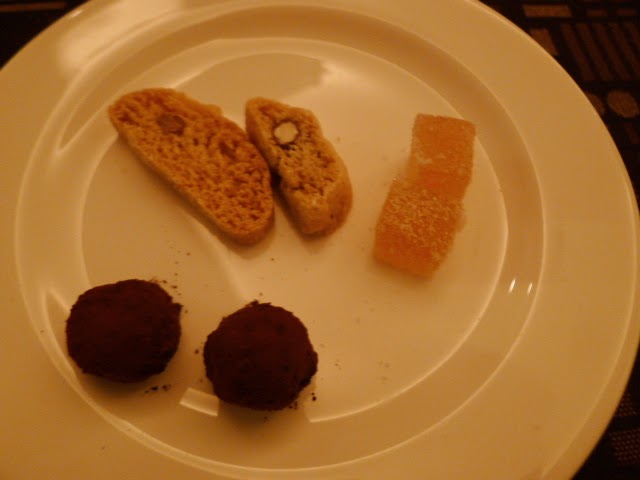 All this for $75.00 per person! I thought actually that the price was a total steal for all the food that we were given. The service was attentive but unobtrusive and we were at the restaurant for over two hours. I definitely want to come back here every time I go to Washington DC. I just read on Yelp that apparently Wednesday through Friday are the best nights and we happened to go on a Thursday. Seriously one of the best meals I've ever had.

Email ThisBlogThis!Share to TwitterShare to FacebookShare to Pinterest
Labels: travel