It's not often that I blog about Chinese restaurants around the SGV, but this opportunity was too good to pass up. Probably because I ate so much seafood that I wanted to pass out ... see the theme there? Sometimes I go to American seafood places (like McCormick & Schmitt, which my dad loves but I despise) and wonder why their prices are so high compared to these Asian places in the SGV, especially for crab and lobster. We ordered all this seafood and the total came out to be a few bucks less than $150, with tax and tip included. 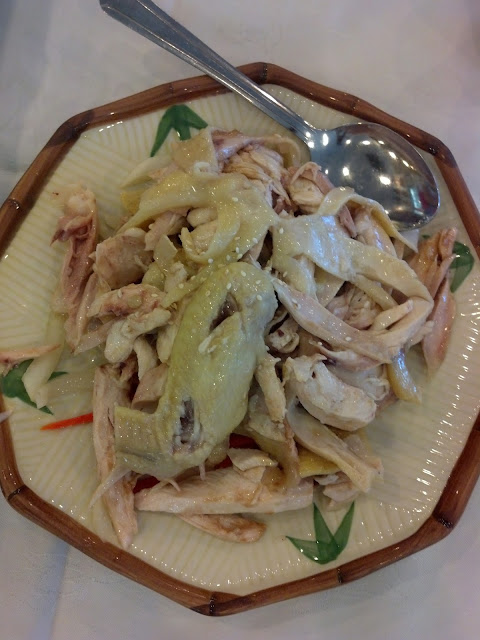 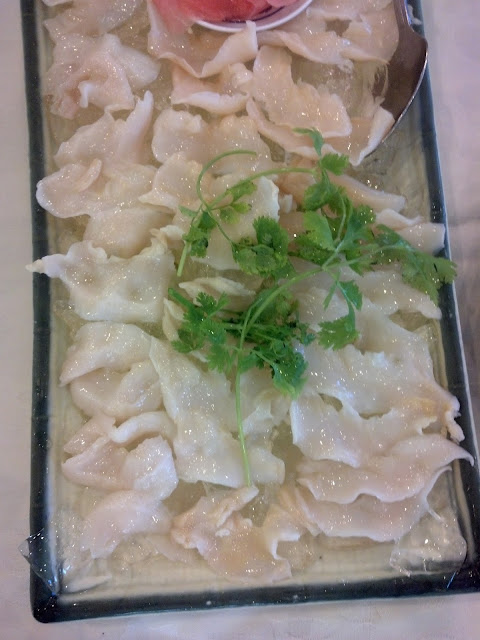 Let me take a minute to say OMGZ on this. The mirugai in sushi form usually runs an average of $7-8 for two pieces and here it is, an entire plateful in all it's fine glory. Freshly killed and sliced up. The restaurant was having a special where the mirugai was only $5.99/lb if you order at least $35 worth of food, which was easily done. 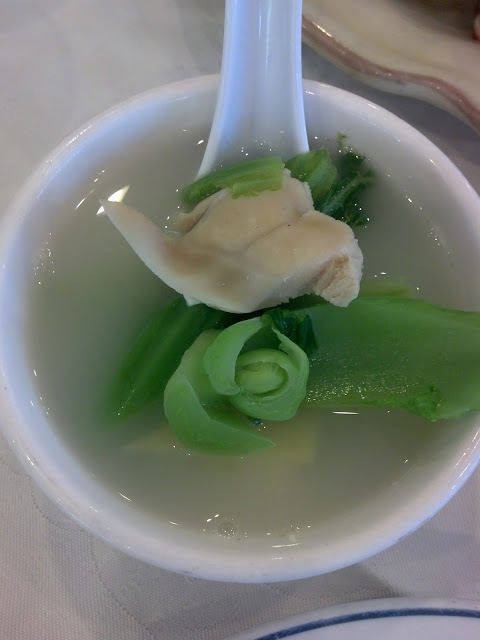 After you eat the sashimi, the restaurant will take the body cavity portion of the mirugai and cook it in soup, rice, or congee/jook/porridge form. My parents wanted to order the soup but I think the congee would have been delicious. 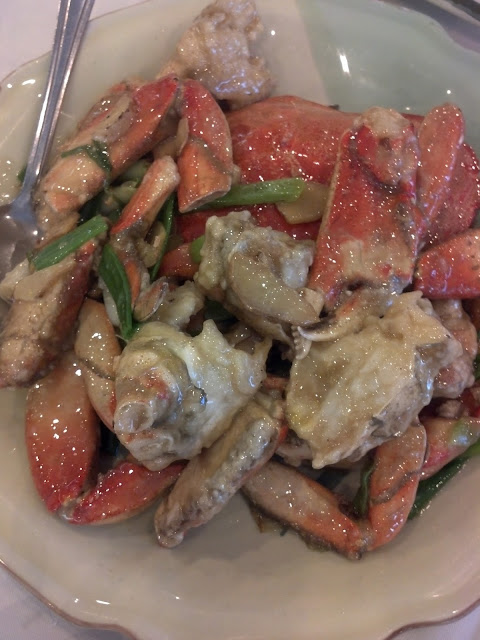 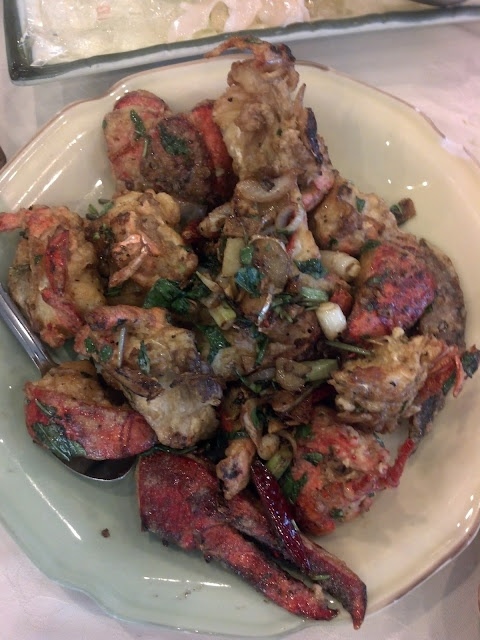 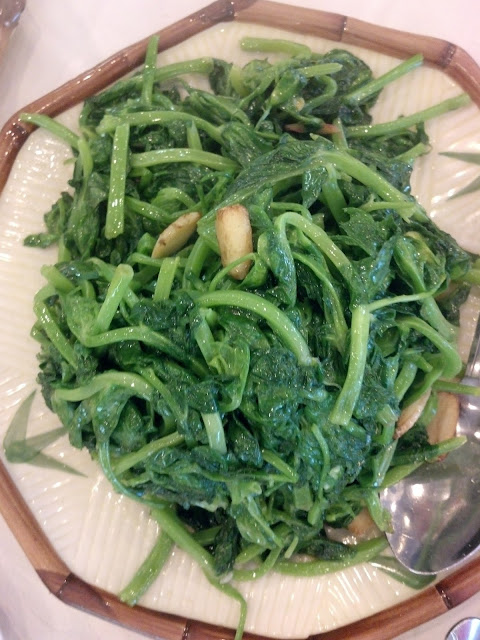 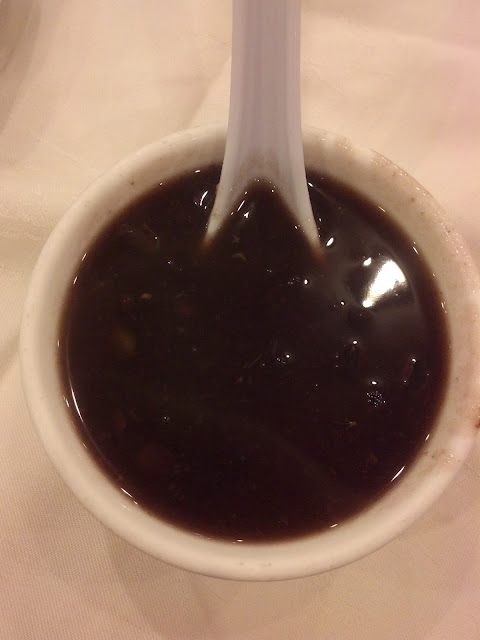 Red bean soup is delicious. I drank my portion and wheedled my way into drinking my mom's portion too. Couldn't take my dad's, even though he offered, cause it was his birthday ... next time though, all bets are off. Get yourself down to MVP Seafood for some super fresh lobster and mirugai! Everything we had was top notch and I was more impressed than I thought I'd be.