Ahh, Animal. Ever since you opened, you've attracted hordes of hungry carnivores. On your extensive, meat-centric menu, you have but a handful of vegetarian dishes. Even though the ban of foie gras caused you to take some much loved items off your menu, such as the foie gras loco moco, you are still full of satisfied and meat-sweating customers every night.

My first time at Animal was prior to the ban and I only recently returned with a couple friends who were interested to try the place out. Lady Ducayne's man was working there at the time (hey hey Mari!) but I was only able to quickly wave to him through the kitchen before going back to the table. We ordered a bunch of dishes to share between us (the restaurant is family-style) and they demanded my full attention! 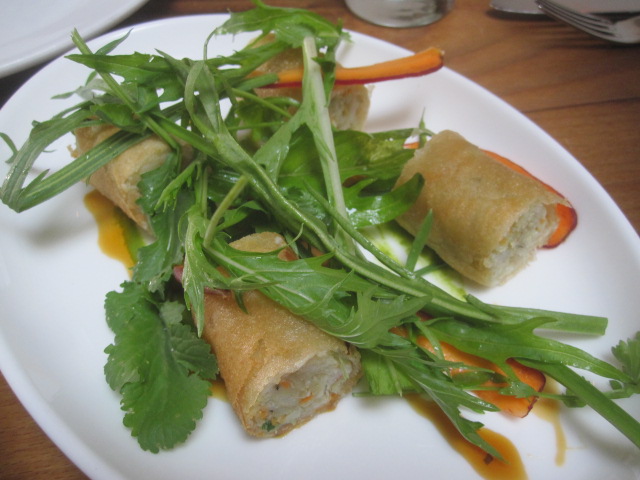 The spring rolls were tasty ... but if they're fried then aren't they eggrolls? Am I wrong? Should I turn in my Asian card right now?! One of my friends refused to eat the spring roll cause umm ... she has a couple pet bunnies. But her husband had no qualms about eating them! In fact, he was the one that wanted to order them. She thought he was a barbarian. 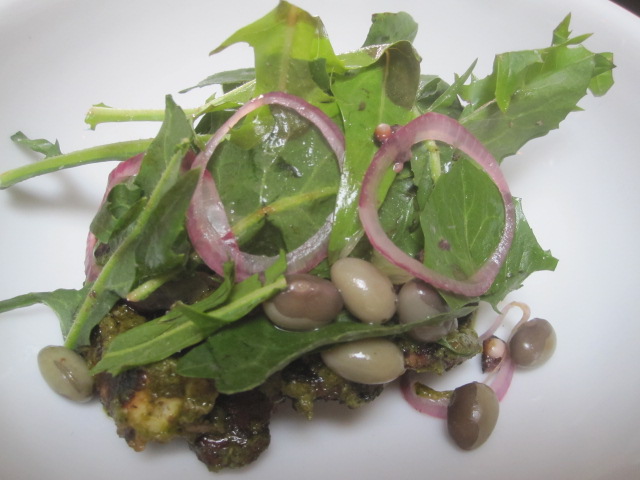 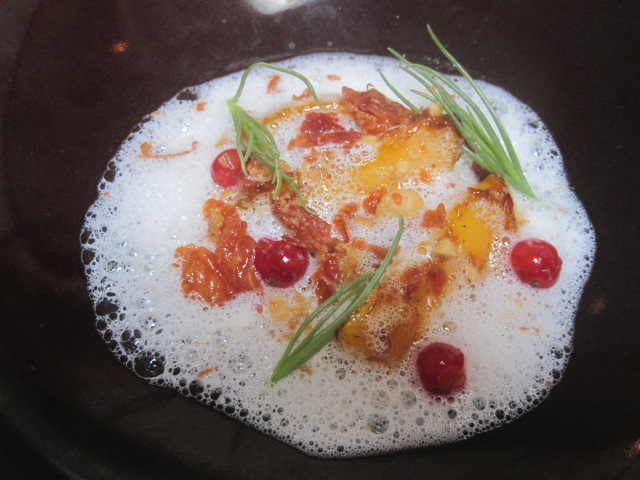 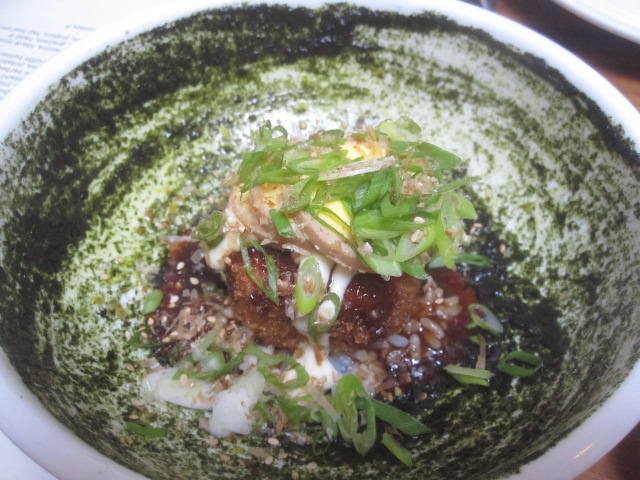 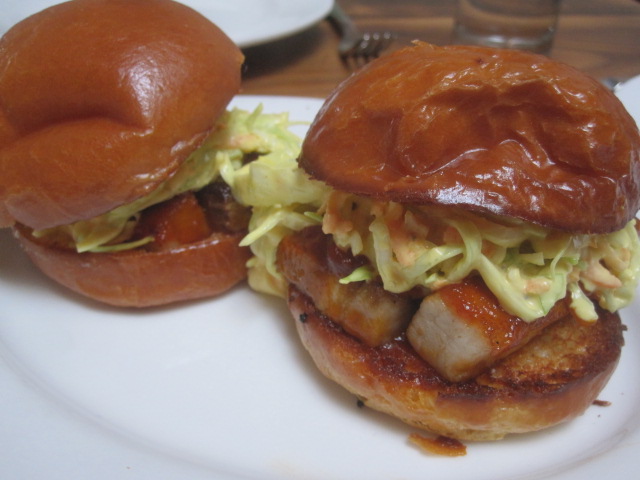 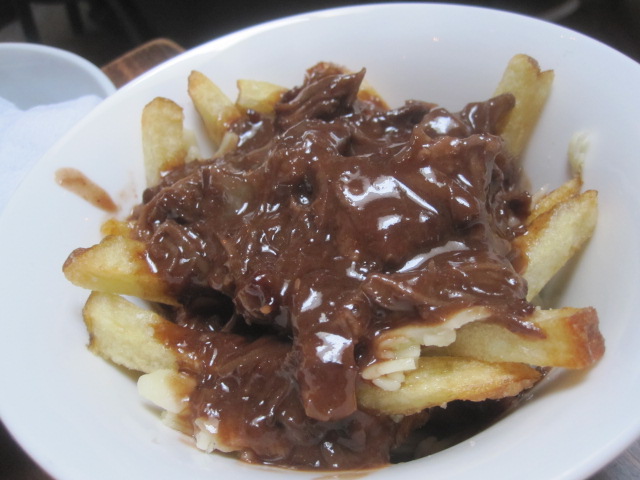 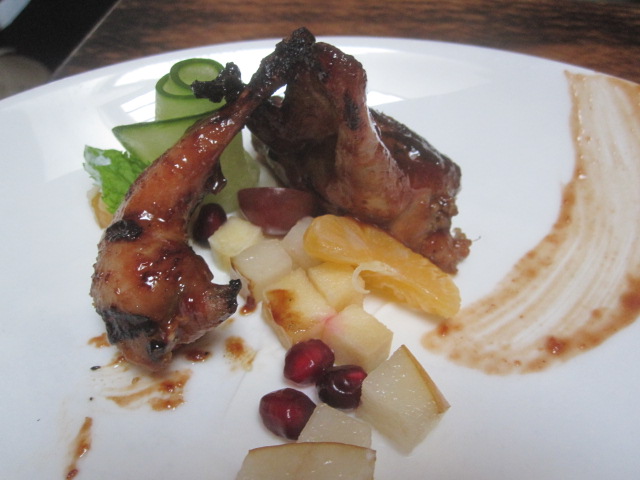 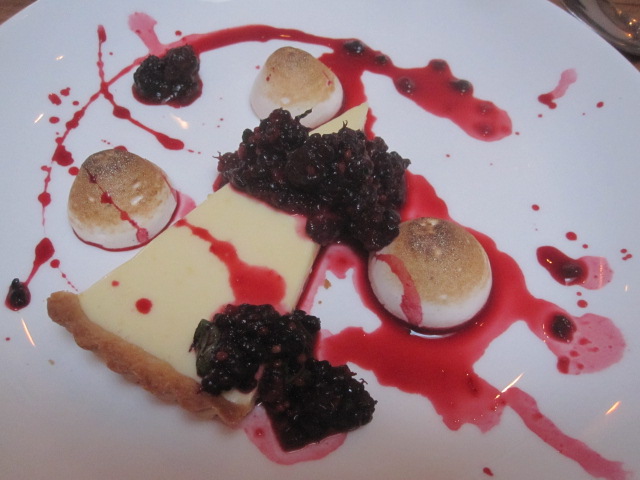 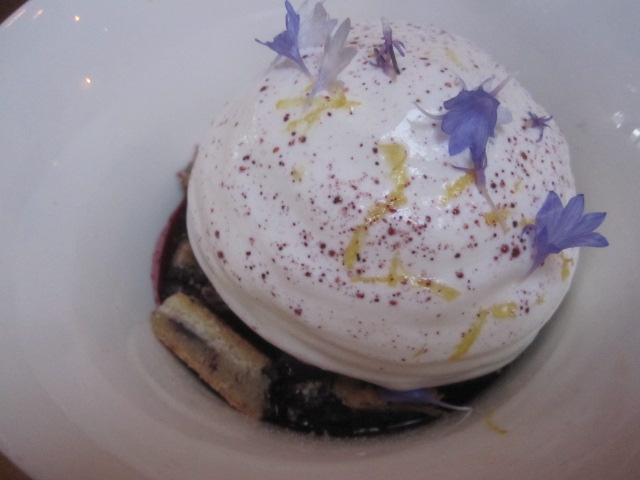 Favorite dishes were the pork belly sliders and the blueberry dessert, hands down. Actually the desserts were pretty strong here the other time I visited as well. I wasn't blown away by the bacon crunch bar the last time I had it, so we didn't order it again. These two fruit-based desserts were the perfect ending to a heavy meal.