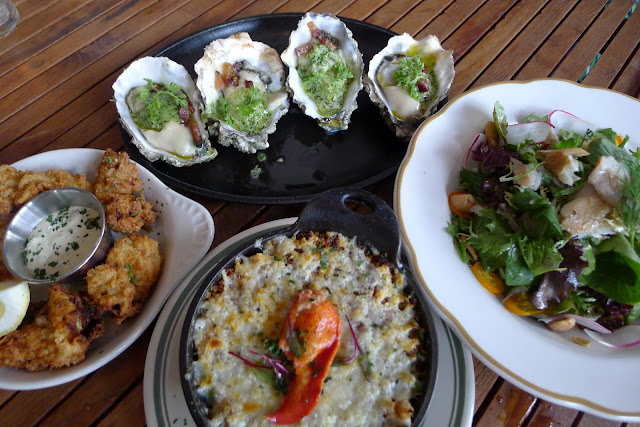 I haven't blogged in so long, I'm ashamed of myself. So much as happened since Carthay Circle at Disney California Adventure ... there was a Mother's Day dinner at Sasabune, WeezerMonkey wrote an amazingly touching post about me, food, je' taime is moving back to Taiwan, etc etc etc. In addition, there was another Book Club meeting, a Fourth of July pie off (that I unfortunately did not participate in though I tasted many pies), a dear friend in from Washington DC, a birthday Korean BBQ madness get together, etc etc etc. There are too many things to name! Hopefully I can be more diligent and catch up soon.

A few weeks ago I met up with Pam, Cee, Jane and WeezerMonkey at L&E Oyster Bar in Silverlake. It has an awesome location directly across the street from LAMill, a favorite place of mine though I don't drink coffee. Mmm those brioche donut holes with vanilla clotted cream and homemade raspberry preserves. Mmm those chocolate chip cookies with just the right touch of salt. Mmm those jalapeno cheddar biscuits. Drool. I digress.

Jane was running a bit late so the four of us first made an executive decision to "order whatever we want to eat and Jane can just eat it too when she gets here. Cause we make great decisions, right?!" Good thing it worked out for Jane. Although it was a bit strange that everything came in sets of four and our waitress refused to add one more oyster to anything. I mean, we weren't asking for a FREE oyster; she could have charged us a bit more instead of making us order eight of something. But apparently "they only come in clusters of four." I didn't know oysters grew in sets. 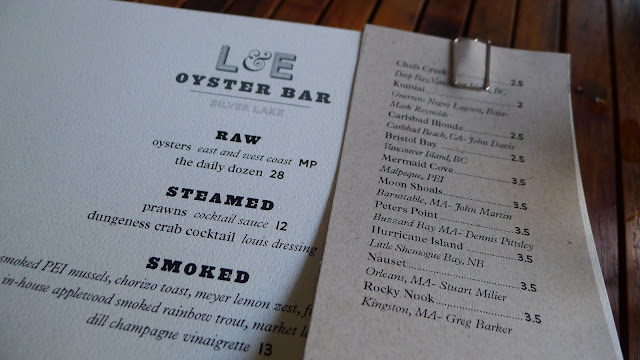 menu with oysters of the day 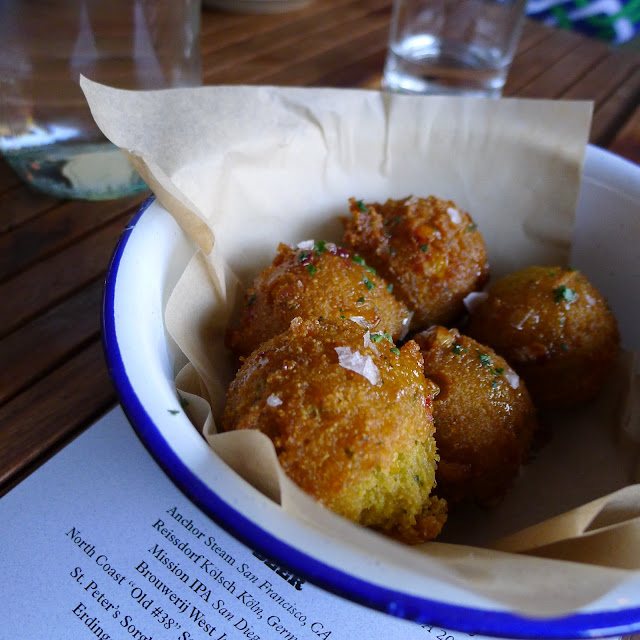 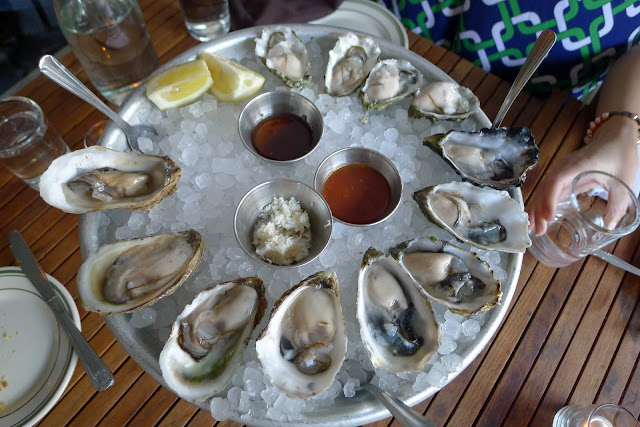 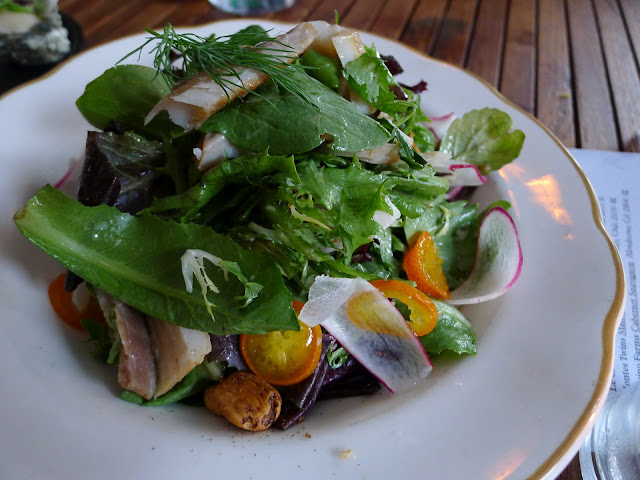 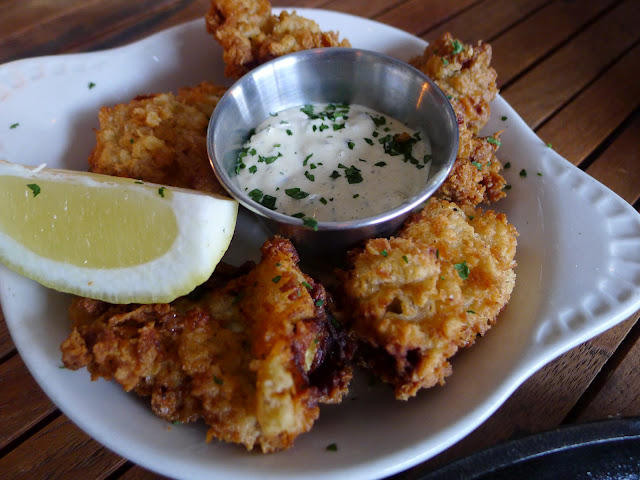 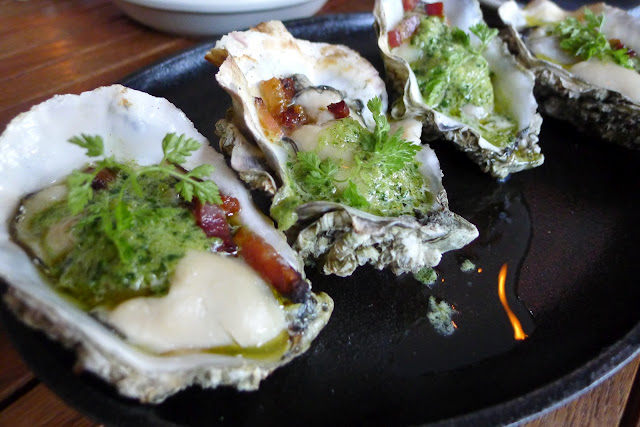 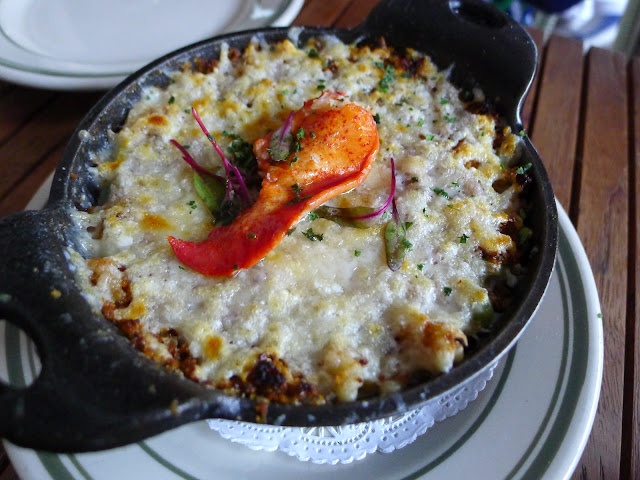 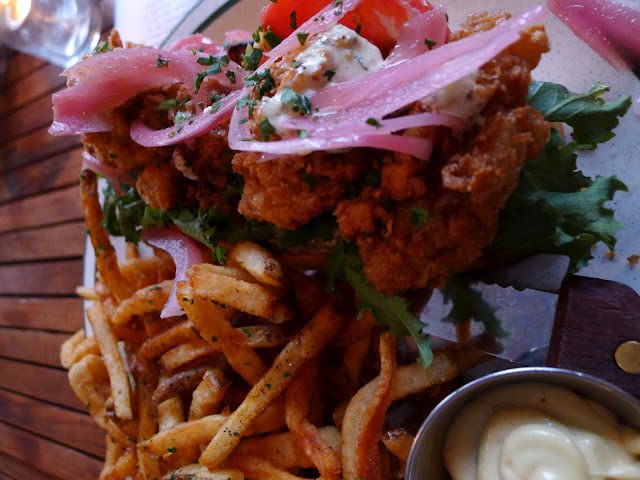 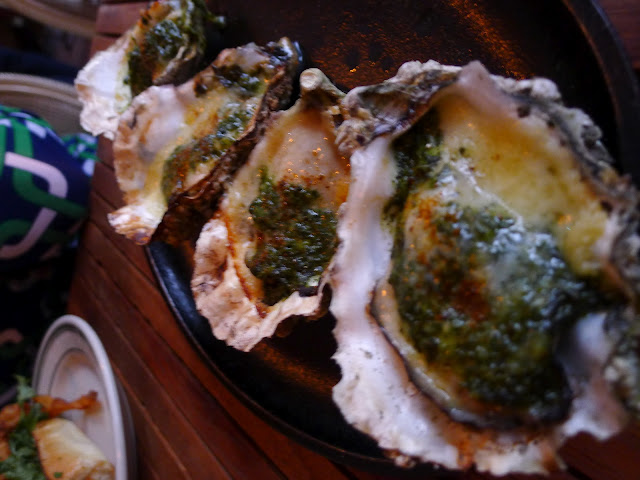 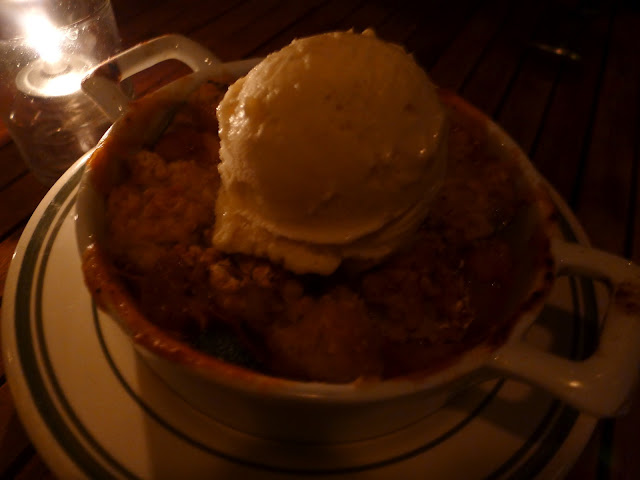 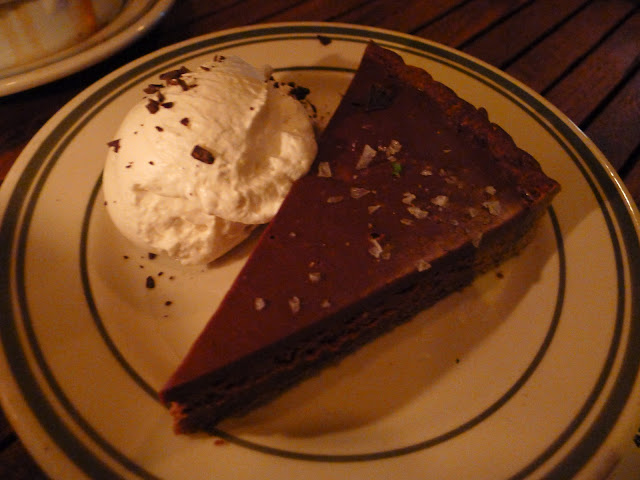 The night was full of screaming laughter and a lot of fun. I think some of the people around us may have look at us a bit askance, but who cares? I didn't want to sit at their boring non-talking table anyways. Just make sure when you go that you go in a group of four because everything is served to accomodate groups of four. *sarcasm* WeezerMonkey nicknamed our waitress Bitchface. *truth*