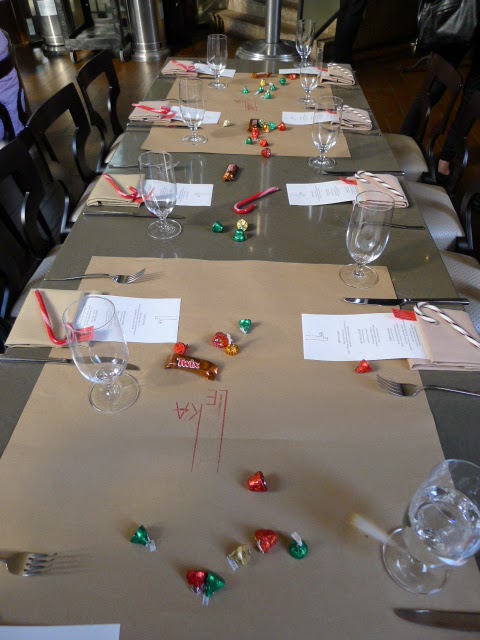 Happy Christmas flashback in February! Our holiday party this year was at Le Ka, which opened in Downtown Los Angeles in September. Though they're the new kids on the block, they really got their act together quickly because the service was flawless. There's always a bit of confusion among the staff wherever we go because we have drink coupons that can sometimes be redeemed for different items instead of drinks, but they handled it well. We stopped having an open bar with no limitations after our first year, when people were ordering $125 glasses of wine. 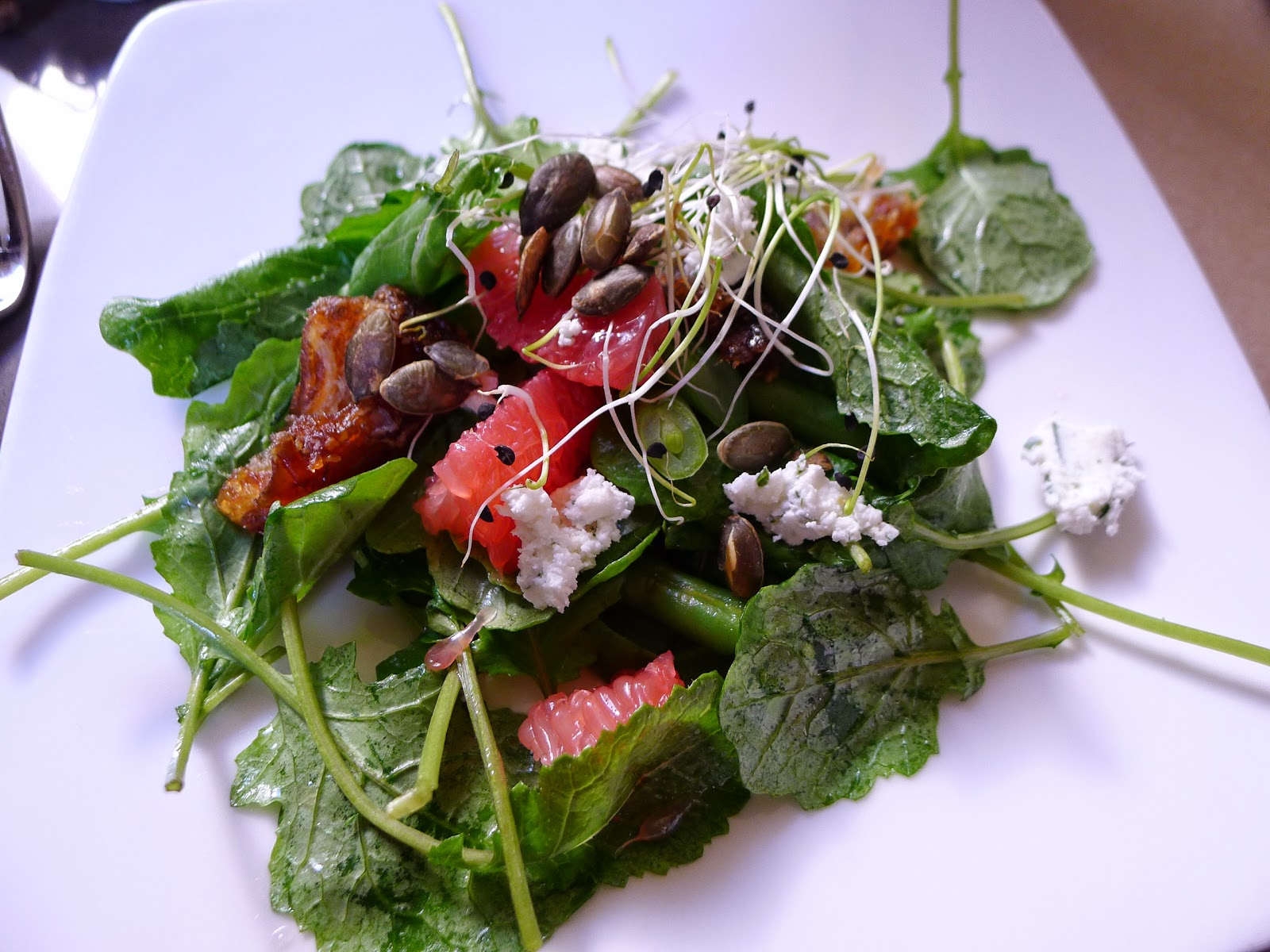 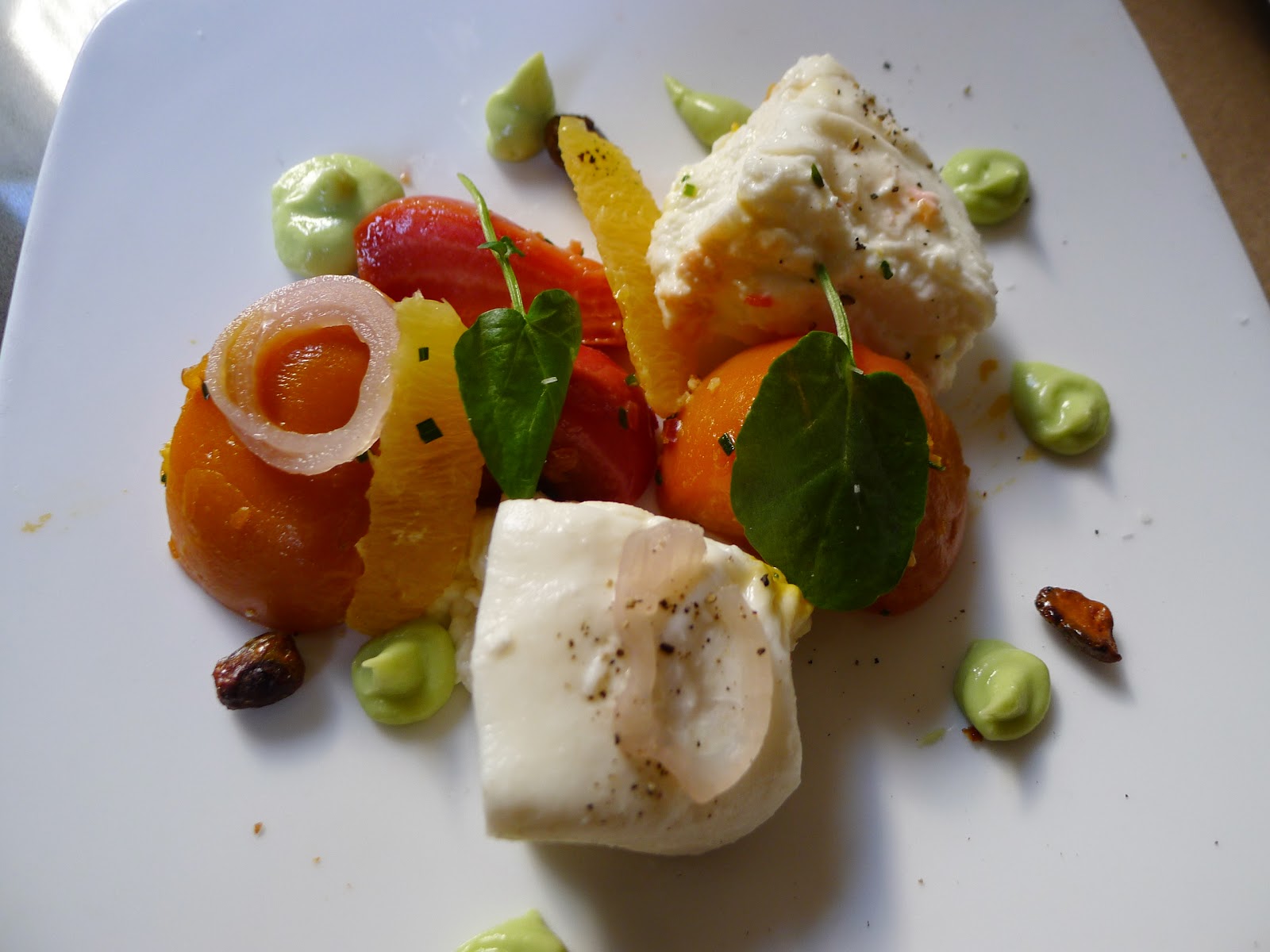 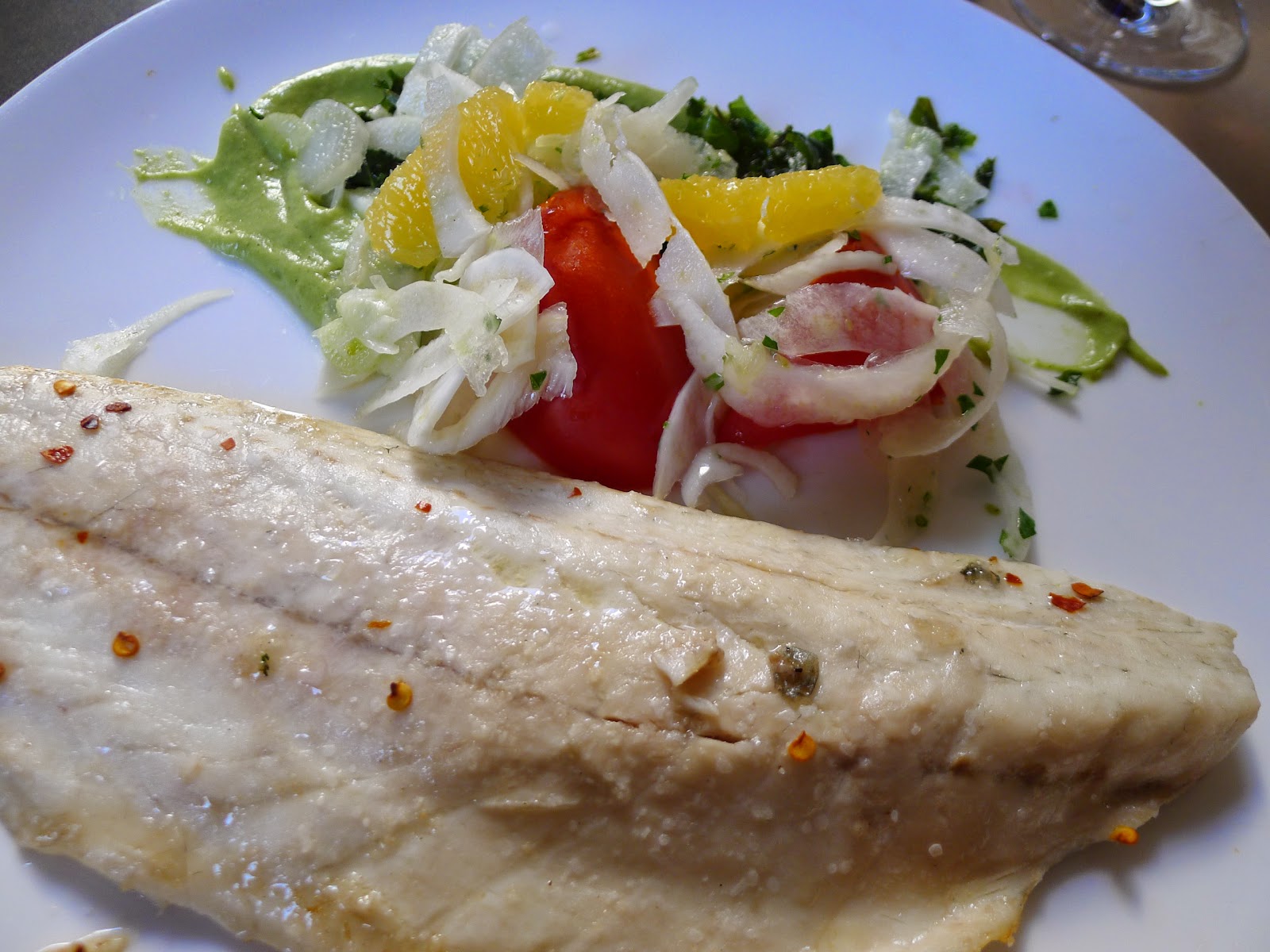 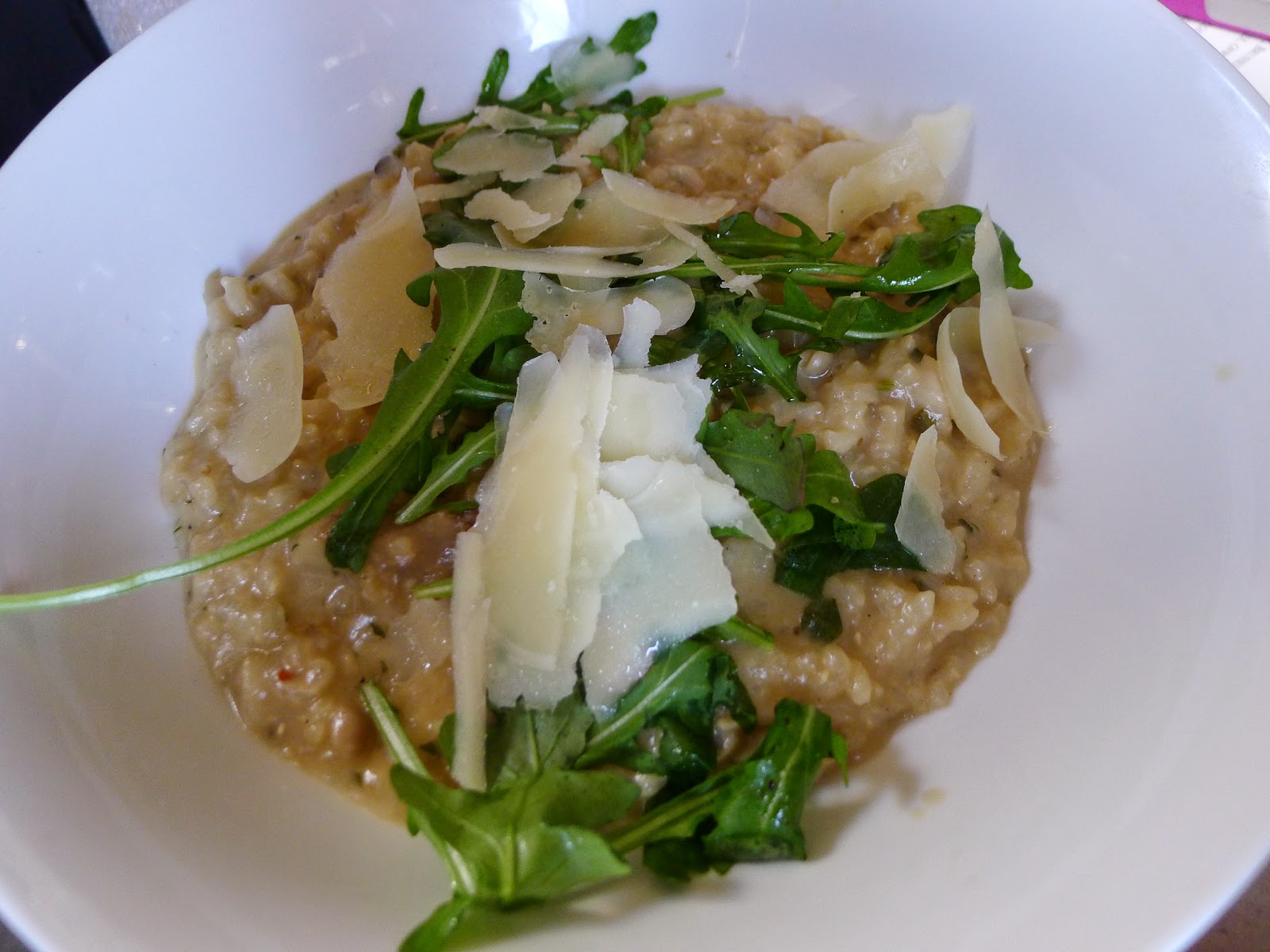 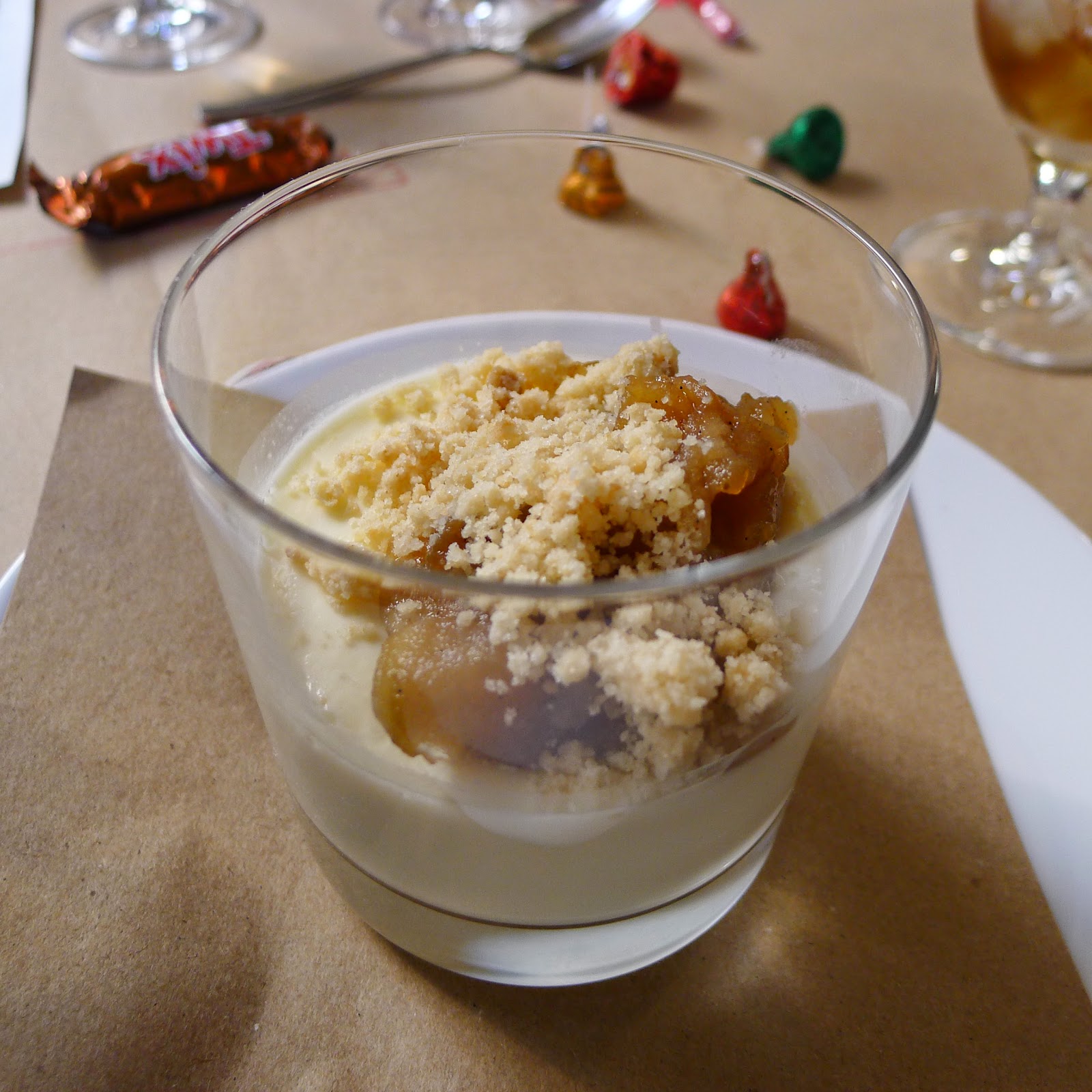 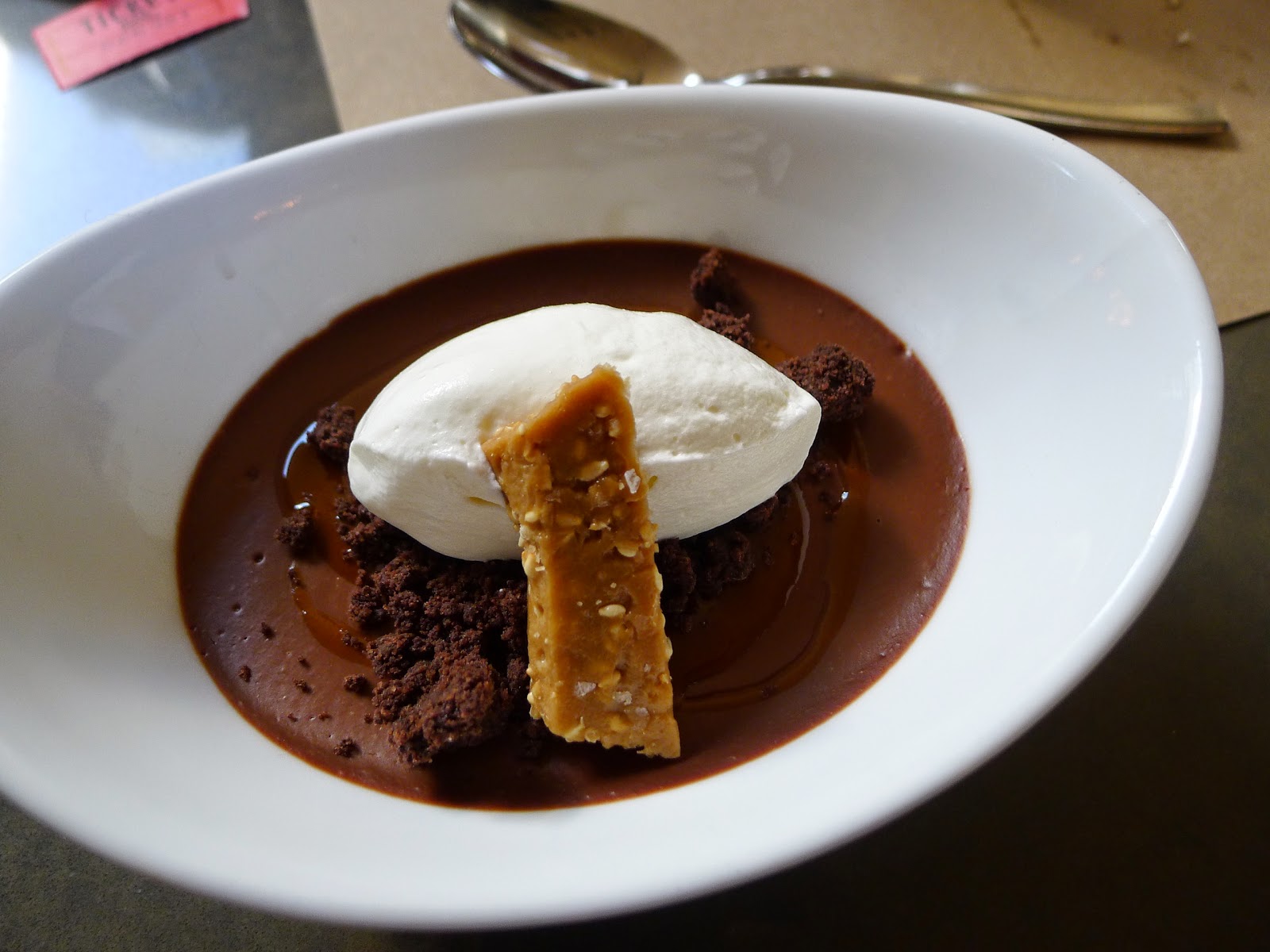 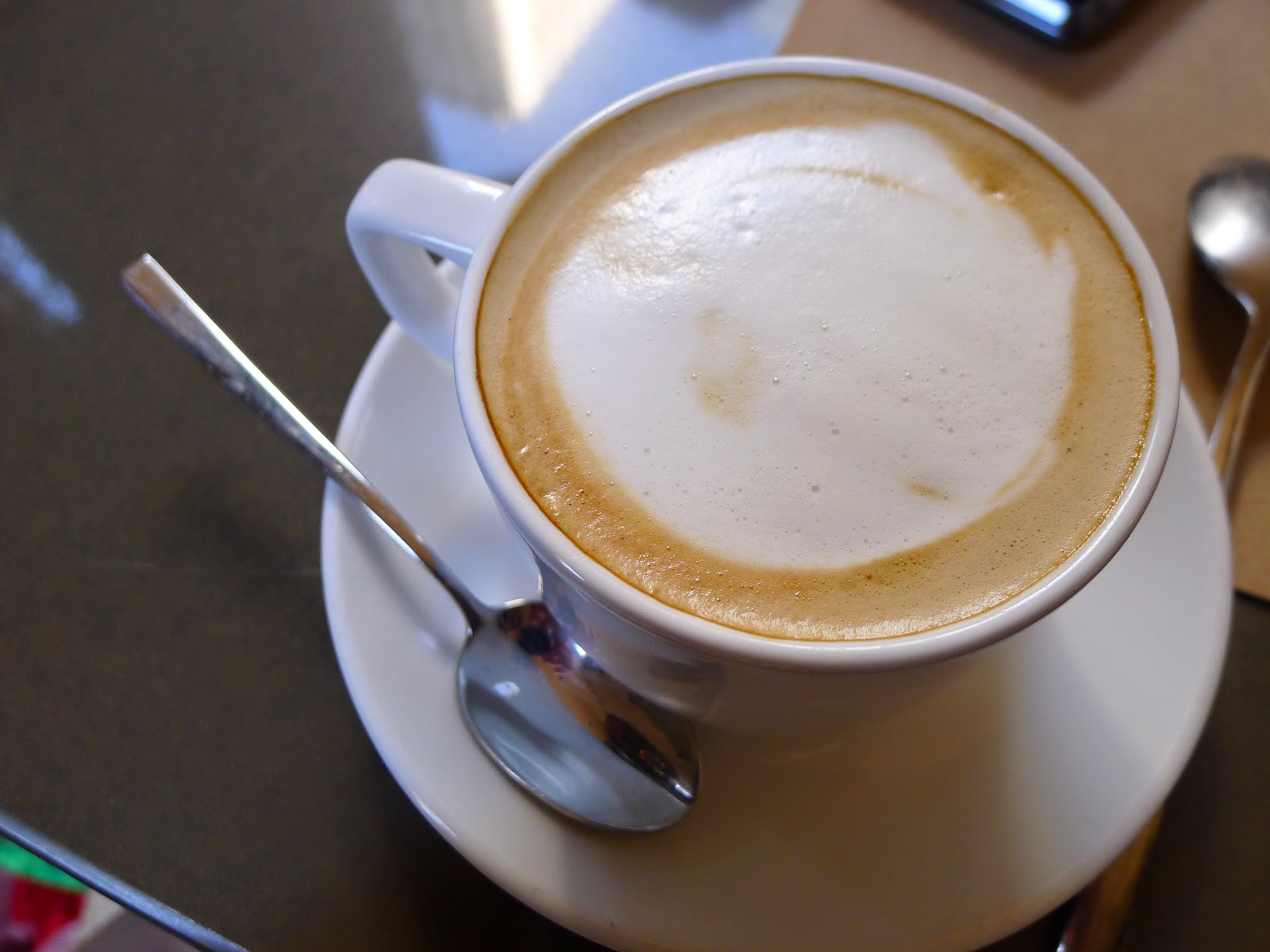 I must admit, I was pretty impressed with the food. I had low expectations after going to Mas Malo for two years in a row (how can a Mexican restaurant claim to run out of chips?!). Everything was very fresh and well prepared, especially the beets (since I generally despise beets). The only quip I have is that the rum was way too heavy in the chocolate cremeux; the panna cotta was way better.

I've returned to the restaurant a couple more times, both for late night desserts and for happy hour. Head down and check it out for yourself!