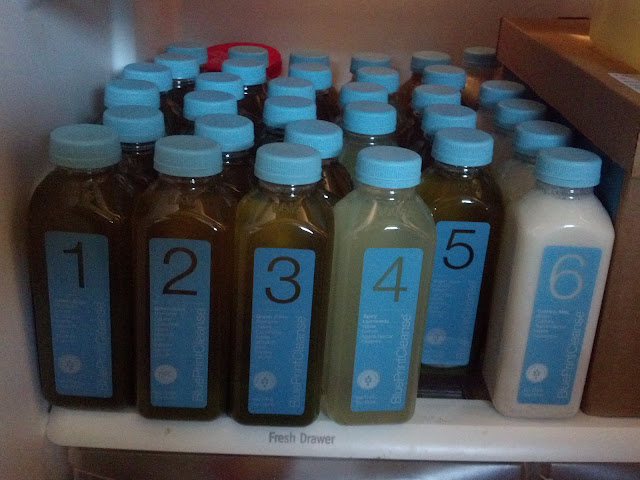 Before we get to the abomination in the picture above, how amazing was The Walking Dead this week? FINALLY we got some amazing acting and character development. Morgan was forgotten by me after the first few episodes in Season 1, but apparently he has been a fan favorite since he is (was?) a character in the comics. How he is back, and as koo-koo as a bowl of Cocoa Puffs. 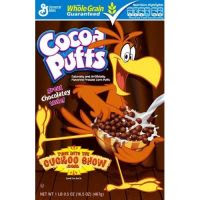 picture of Morgan
Good job to the writer of this episode, Scott Gimple. Word on the street is that he will be the head writer on the show for Season 4, and if he continues to write episodes such as this one and develop the characters, I think the show will definitely take a turn for the better because I do feel like it's been in a TINY bit of a slump lately. The actor who played Morgan gave a great performance and played "depths of despair so much that he's lost his mind" really well.
Also, I'm really glad that Carl didn't go on his "lone wolf" mission because he was being stupid and running off again, because both Boyfriend and I yelled at the screen "Why are you being stupid again, Carl?!" Thank god he didn't revert back to the old Carl. 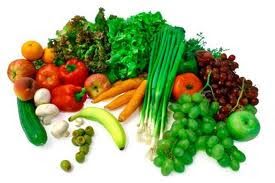 don't be fooled by the fruit ... there was no fruit in the juices, except lemon
And now the cleanse. There is basically no recipe this week because we did this BluePrint Cleanse from Friday through Sunday. My friend Judith (hi Judith!) wanted to try doing a three-day cleanese and asked if I wanted to do it with her. I had done one before and disliked it, but thought that I'd give it another try. Plus, cleansing needs a support system! I wasn't going to leave my friend in the cold. Boyfriend and Brother decided to do it as well. Yay, group of four! That's also why there are so many juices in the picture above ... it was both myself and Boyfriend's share. That's a lot of bottles in there.
Basically what you're doing is going on an all-juice diet for three days (or any other number you specify). You get six bottles a day, to be drank about every two hours. We did the "Excavation Cleanse" which is the most hardcore. If we were going to do this, it was going to be ALL THE WAY BABY.
Going all the way means that you get mainly vegetable juices, unsweeted by any fruit. Levels 1 and 2 have more fruit in the juices (pineapple, beets, mint, etc) but this was a straight veggie juice cleanse. THE JUICES WERE SO GREEN. Each day we drank four bottles of green juice (kale, spinach, parsley, celery, apple, lemon, etc), one bottle of "lemonade" (water, lemon, agave, cayenne from around the world - Master Cleanse style), and one final bottle of cashew milk (cashews, water, cinnamon, vanilla bean, nutmeg). Everything is cold-pressed, raw and organic.
For three days prior to the cleanse, you're supposed to cut your carb, dairy, meat and sugar intake. No processed foods at all, so your body doesn't go into any sort of shock when you start giving it low calories and all vegetables. After the cleanse, you're supposed to introduce those items back slowly, so you don't shock your system.
The point of the cleanse is to rid your body of toxins and give you a kick start to healthier eating and living habits.
Throughout the cleanse, you CAN eat if you are desperate. But be forewarned that the items they suggest are not anything substantial ... basically stuff like two stalks of celery, or a couple slices of cucumber, or a quarter of an avocado, or 1/2 a cup of black coffee. They encourage you to drink plenty of water, green tea or herbal teas but no sweetners.
Ok, I'm not going to lie to you. I WANTED FOOD. It wasn't because I was particularly hungry, because those juices do fill you up pretty well. It's just that everything tastes the same when 66% of your day is based on the same "green juice" ... and no, it is nothing like the Naked Juice Green Machine, which is delicious. It's like drinking a salad. With no dressing. Not too bad, but at the same time not great. Mainly, I just missed FLAVORS. Everything started smelling so good to me. I think everyone basically felt the same, but Judith and I were a lot stronger ... all Boyfriend and Brother wanted after the cleanse was meat. Or as Boyfriend put it "I want to eat something that can run away from me" ... *sigh*
Don't do a cleanse just to lose weight or anything because you're still consuming about 1000 calories a day, from a usual 2000 calorie diet. At the end of three days, you would have saved 3000 calories, and 3000 calories makes 1 pound. And I lost almost exactly 1 pound. Boyfriend did complain of headaches and light headedness from the lack of calories.
After doing the cleanse I have come up with the following pros:
All in all, I think all of us are glad that we did the cleanse, but have agreed to never do it again and will just try to have better eating habits from here on out.
﻿
Posted by Eleana at 11:37 AM