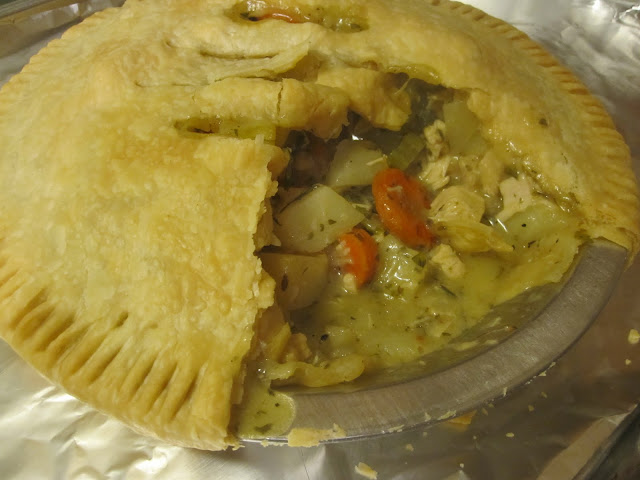 This post is long overdue, as The Walking Dead went on its mid-season hiatus on November 27th. What a ride it's been. The barn!!! I hope everyone has had a chance to catch up, as the show just keeps getting better and better. I'm impressed with what they've come up with so far, but know that there are plenty of plot points in the comics that will probably not make it to cable television (kids killing kids, zombie pedophilia, etc - I know, totally messed up, right?).

Since this episode was after Thanksgiving and I had copious amounts of turkey left over in the refrigerator, I made a turkey pot pie. This was the first time I tried making a pie and was pleased at the results actually! Umm except I didn't make the pie dough from scratch. I'm a bad cook. 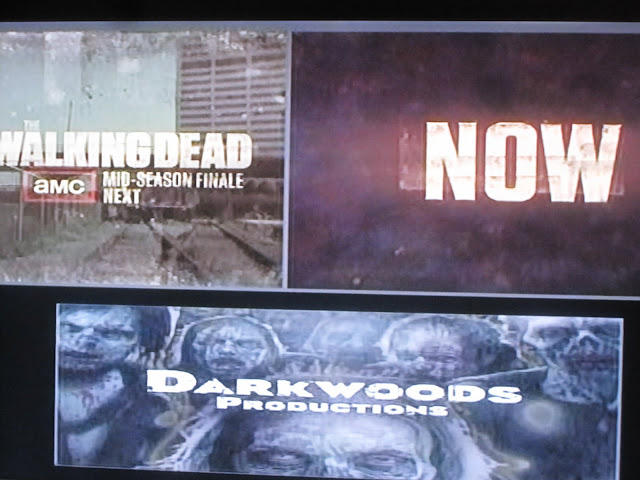 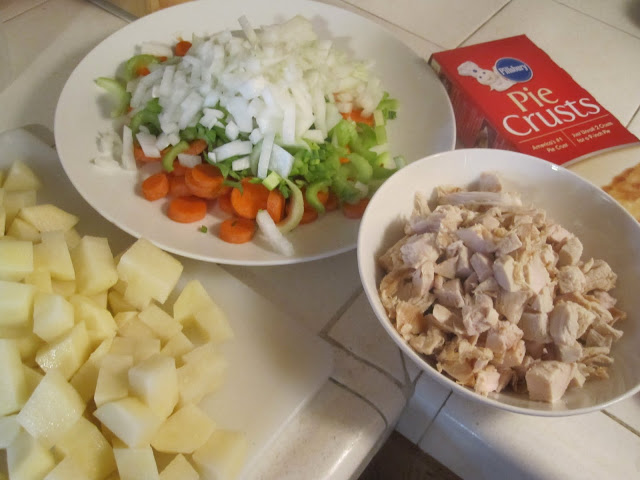 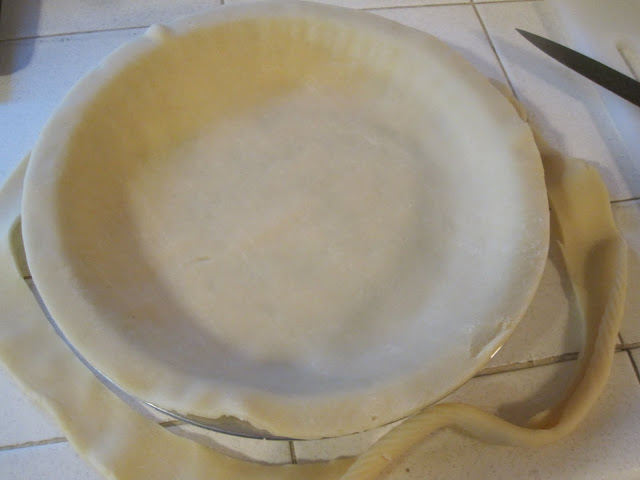 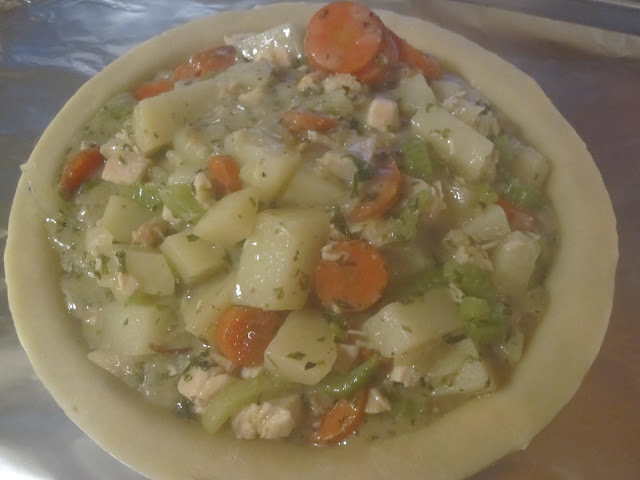 Needless to say, I can't wait for the next season. Mark your calendars! February 12th hails the triumphant return. I can't wait to see what they have in store. If you haven't started watching, give it a go. The first season was only six episodes. The people I've gotten turned onto the show were at first hesitant because they didn't like blood/gore but there's really not all that much of it - the show is based more on the characters and their flaws and the way they handle the situations presented to them.

Preheat oven to 425F. Gently unroll one pie crust and smooth into the bottom of pie pan, pushing out all air bubbles. Trim any excess crust around the edges.

Place 2 tablespoons of the butter in a large skillet over medium high heat. Add the onion, celery, carrots, parsley, oregano, salt and pepper. Cook about five minutes, or until softened. Stir in the broth. Bring mixture to a boil. Add potatoes, and cook until tender but still firm, about 15-20 minutes.

In a medium saucepan, melt the remaining 2 tablespoons butter. Stir in the turkey and flour - it will be pasty. Add the milk, and heat through. Combine the turkey mixture into the vegetable mixture, and cook until thickened. Salt and pepper to taste. Pour mixture into the unbaked pie shell. Gently unroll the top crust, and place on top of filling. Crimp edges underneath and press around the edges of the pie pan to seal. Cut off any excess crust. Make 4 slits (or cut out a couple shapes with cookie cutters) in the top crust to let out steam.

Place pie on top of a baking sheet to catch any filling drippings, in case of bubbling or overflow. Bake for 15 minutes. Reduce oven temperature to 350F and continue baking for another 20 minutes, or until crust is golden brown.
Posted by Eleana at 9:13 AM

Email ThisBlogThis!Share to TwitterShare to FacebookShare to Pinterest
Labels: Thanksgiving, The Walking Dead